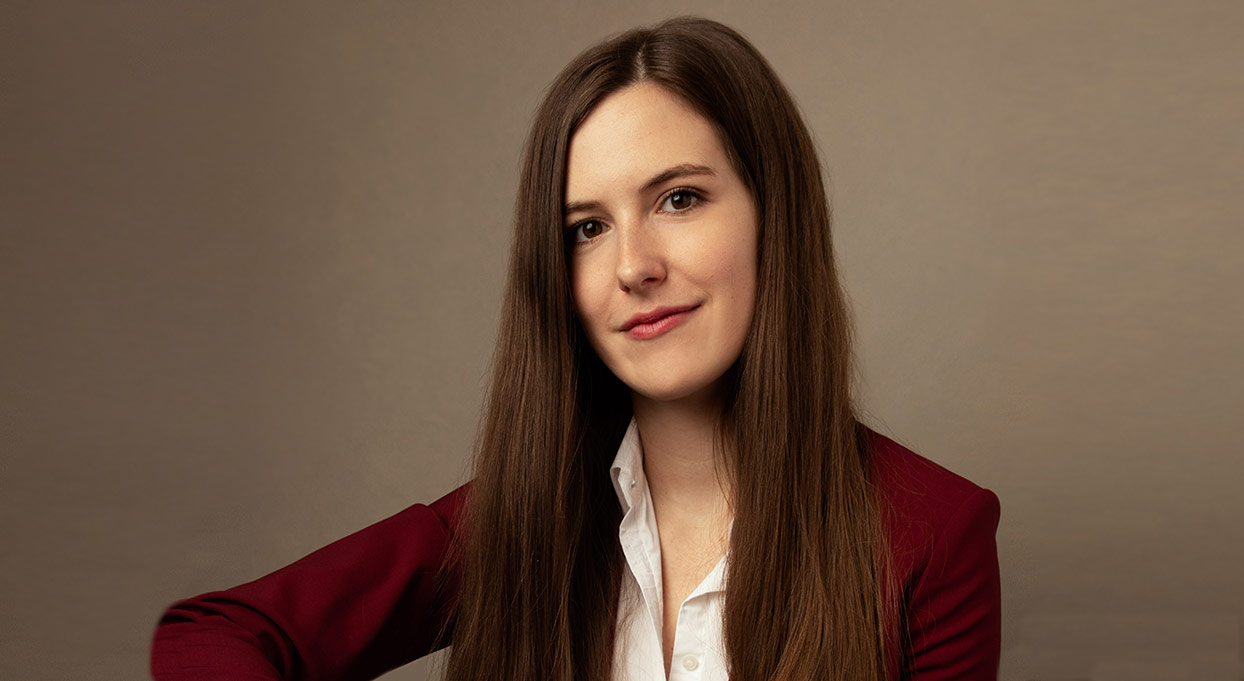 Victoria James didn’t necessarily intend to stride into the midst of the #MeToo movement when she began writing a memoir five years ago. As she worked on what would become Wine Girl: The Obstacles, Humiliations and Triumphs of America’s Youngest Sommelier (Ecco, March 24), those scandals broke—and by last fall, when a prominent New York City sommelier was publicly accused of sexual assault, James’ book was already finished. “[I started it] way before the whole #MeToo thing,” says James. “Then I remember that right after Mario Batali was accused of sexual assault, my agent said, ‘OK, I think it’s time for your book.’ ”

James was already well known in the insular New York City wine world for having become a sommelier (or somm, for short) at the almost unfathomable age of 21, when she scored the job at the Michelin-starred restaurant Aureole. Far from being smug about it, though, James hid her age at the time, “embarrassed by my youth,” she writes.

The book’s title cleverly riffs on the epithet some customers used when James’ youthful face appeared at their table, eager to help them choose wine. Yet Wine Girl is less the story of a wunderkind and more a tale of the tumult James endured to get there: a poverty-stricken, deeply neglectful childhood; multiple sexual assaults, beginning in her teens; and misogyny both subtle and overt from bosses, customers, and others in the often toxic restaurant world. “Every single woman I speak to has some sort of story of harassment or abuse,” James says. “[All of us] are victims or survivors in some way.”

James, now 29 and the beverage director at the acclaimed Korean steakhouse Cote, didn’t necessarily predict #MeToo—but she certainly had lived it. “In an instant, his hands pressed my body against a wine rack, and my heart broke,” she writes of a boss. “Was this all I was worth to him?”

“It was important for me to include, because it’s usually under the rug to talk about,” James says. “My experience, and how I got to where I am today, the struggle—it would be dishonest not to include it. I think many women can relate, to some degree, in any field.”

Writing about those experiences wasn’t easy, though. Prodded by an agent, James co-wrote a breezier book on rosé wine (Drink Pink: A Celebration of Rosé, published by Harper Design in 2017) while continuing to work on her memoir, which initially clocked in at double its current 336 pages. “I spent a lot of my time at my computer crying or leaning on my husband for support,” says James. “[The book] was not easy to write, but I think it was important to do it.”

James grew up in suburban New Jersey, the child of a chaotic divorce, and began working at a greasy spoon at age 13. She immediately felt simpatico with those in the hospitality industry and eventually found her way to New York City and behind the bar of a Theater District restaurant. Determined to shed her childhood, James doggedly tasted, read, and researched (as well as drew up flash cards) to gain her wine credentials, steadily notching better and better jobs. She also endured the humiliations of power-hungry superiors and sometimes vulgar customers. James, a chronic journaler, took notes along the way, even while working 80-hour weeks. “Some people have to get up and go to the gym every day,” James says. “If I’m not writing every day, I feel kind of aimless. After a few years, I realized I had a collection of stories.”

Wine Girl is not all desolation—James spills the proverbial tea about New York’s raucous restaurant industry. While working at Marea, the celebrity-splashed Midtown restaurant, she watched as a woman mixed two wildly expensive wines, a white and a red, for “a $5,000 glass of pink wine.” James also waited on a Danish princess until dawn and lays bare the trade secrets of New York’s prominent food critics, including the New York Times’ Pete Wells, “a master of disguise.”

At Cote, where she is a partner, James oversees dozens of staff, travels frequently to winemaking regions, and is immersed in a forthcoming expansion. “It’s an adrenaline rush every day,” she says. Yet she has also found time to start a nonprofit, Wine Empowered, to educate and mentor women and people of color. “I think the industry as a whole needs to heal,” James says.

Corin Hirsch writes about food and drink for Newsday.