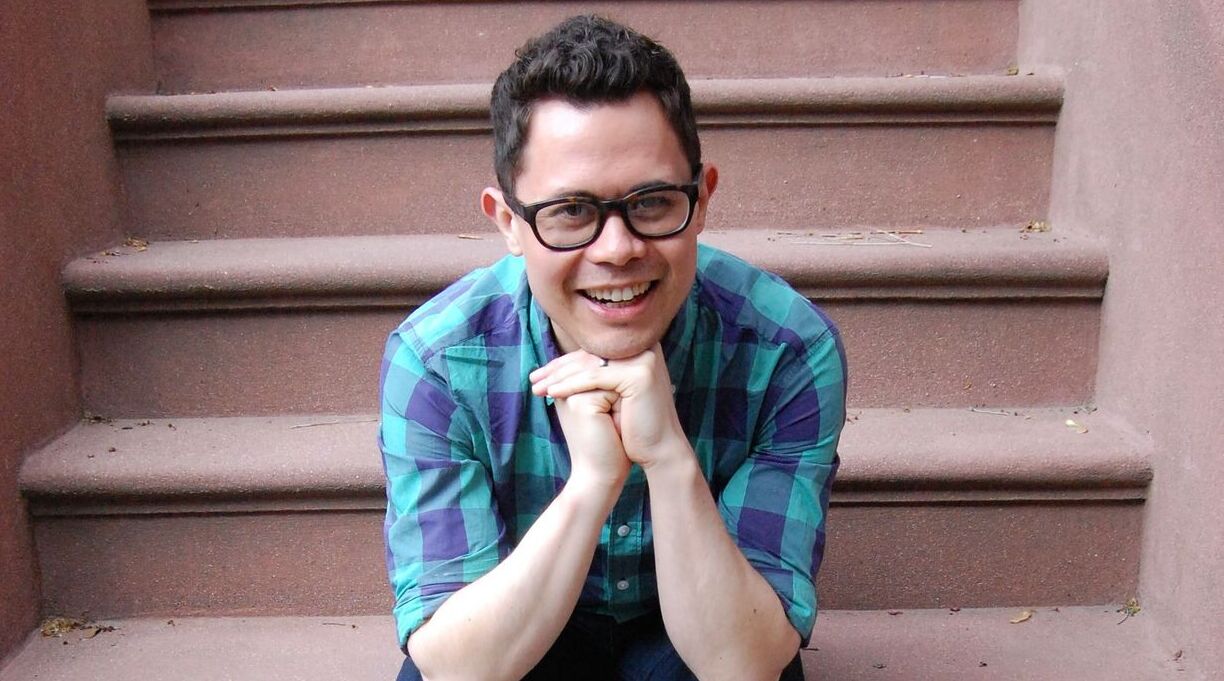 YA graphic novelist Mike Curato took on book banners in an Instagram video that went viral over the July Fourth holiday weekend.

In the video, Curato mentions the “hateful comments and DMs” he’s received about his 2020 book Flamer, the story of a queer biracial teen bullied at a scouting camp for his effeminate behavior. In a starred review of the book, a Kirkus critic advised readers to “Buy it. Read it. Share it.”

Curato at first comes off as defeated and tearful in the video, before noting with a smirk that “the grammar is terrible” in all the messages he’s received. “Instead of banning a book, try reading one,” he cheerfully retorts at the end of the video, holding up a copy of Flamer as the theme from Curb Your Enthusiasm kicks in.

Flamer has been targeted by school boards in Orange County, California, and Keller, Texas, part of recent wave of efforts by conservatives to restrict access to books. A study by PEN America in April found that from July 2021 to March 22, more than 1,100 individual books had been targeted, nearly half them YA books. A third of the books, according to the report, “explicitly address LGBTQ+ themes, or have protagonists or prominent secondary characters who are LGBTQ+.”

Curato’s witty video response to the trend took off quickly, garnering more than 92,000 views on Instagram and more than 1,800 likes on TikTok.

Speaking with Kirkus about Flamer in 2020, Curato was heartened by early reactions to the book. A former Boy Scout friend “cried when he read it,” he said. “Hearing from complete strangers has been amazing too—my favorite was a tweet from a mom who said that her 15-year-old bi daughter demanded [she] purchase three more copies for her to secretly deliver to friends who needed it really badly, and that got me right in the gut.”