When the Detective Is a Kid 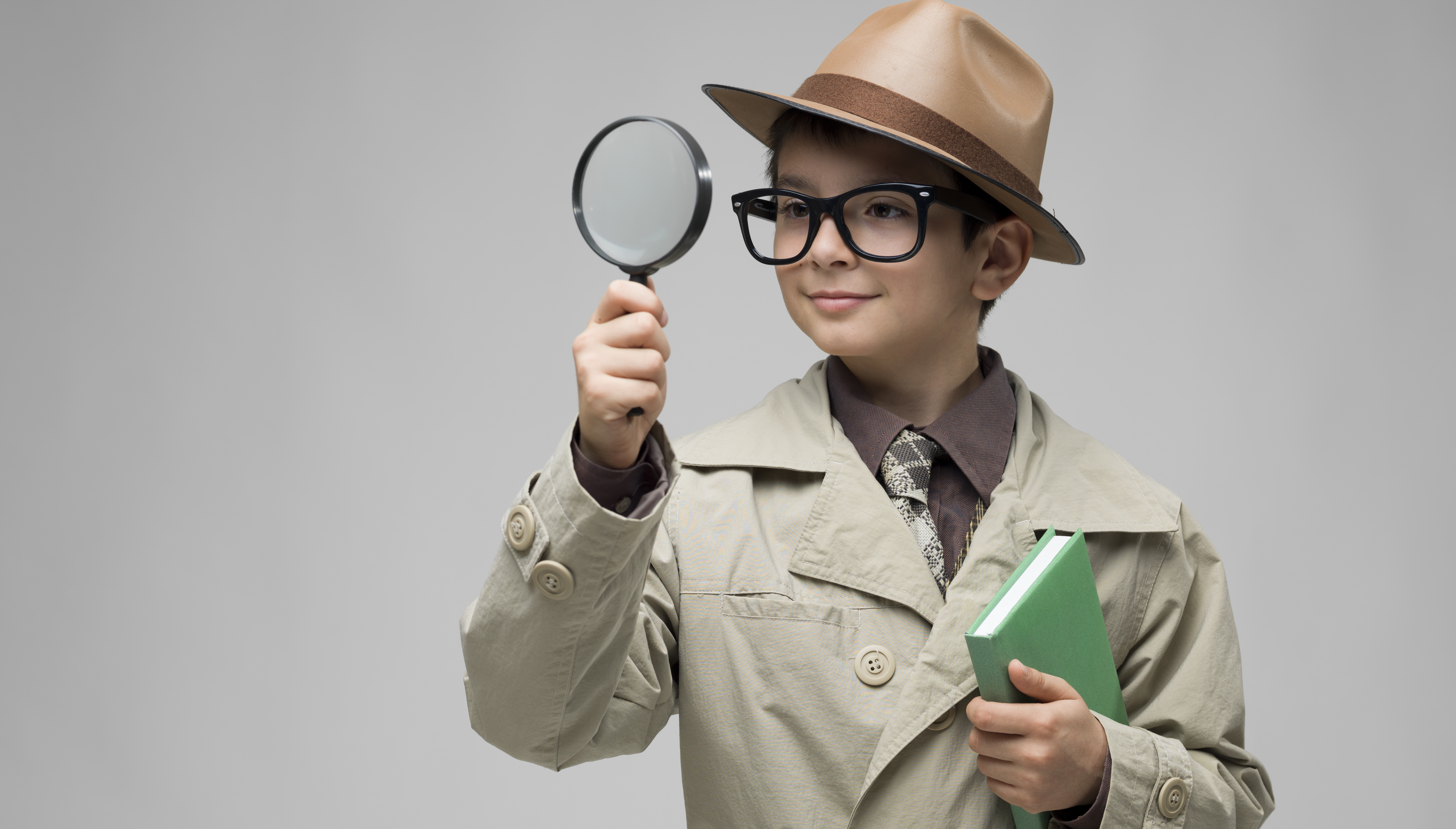 Everyone loves a mystery—especially young readers. Teen and tween sleuths have been a staple of middle-grade and YA fiction ever since the Hardy Boys and Nancy Drew began solving crimes (in 1927 and 1930, respectively) and boy detective Encyclopedia Brown cracked his first case in 1963. Here are a few notable whodunits for young readers that Kirkus Indie has reviewed:

In the 2019 middle-grade chapter book Goldilocks, Private Eye by Greg Trine with illustrations by Ira Baykovska, the familiar 10-year-old protagonist has her own detective agency. Her first client wants her to locate his missing grandparents, who live in the scary Black Forest. But why are bears living in the elderly folks’ home? Kirkus notes that the author “skillfully mixes fairy tales and detective fiction with a coming-of-age story about braving danger to prove oneself.”

Fred Rexroad’s Whiz Tanner and the Olympic Snow Caper is part of an ongoing middle-grade series featuring the 12-year-old Whiz and his peer Joey Dent, who alsorun their own detective agency. In this 2019 installment, the boys are on a skiing vacation with their families when three Olympic medals, on display at their snowed-in lodge, go missing. Whiz and Joey, along with two other kids, must figure out the mystery. “The briskly moving story shows solid sleuthing in the details of acquiring fingerprints, checking alibis, and eliminating suspects,” according to Kirkus’ reviewer.

The stakes are somewhat higher in Max Willis Foxton’s 2017 paranormal novel, A Very, Very, Very Old Mystery, in which 10-year-old New Yorker Jeremiah Morris and his 13-year-old sister, Phoebe, vacation in England. At their relatives’ estate, the kids encounter the ghost of an ancestor who invites them back in time to 1744 in order to solve a murder. Kirkus’ reviewer notes that the “author delights in spinning a yarn but enjoys just as much rendering a transporting period piece.”