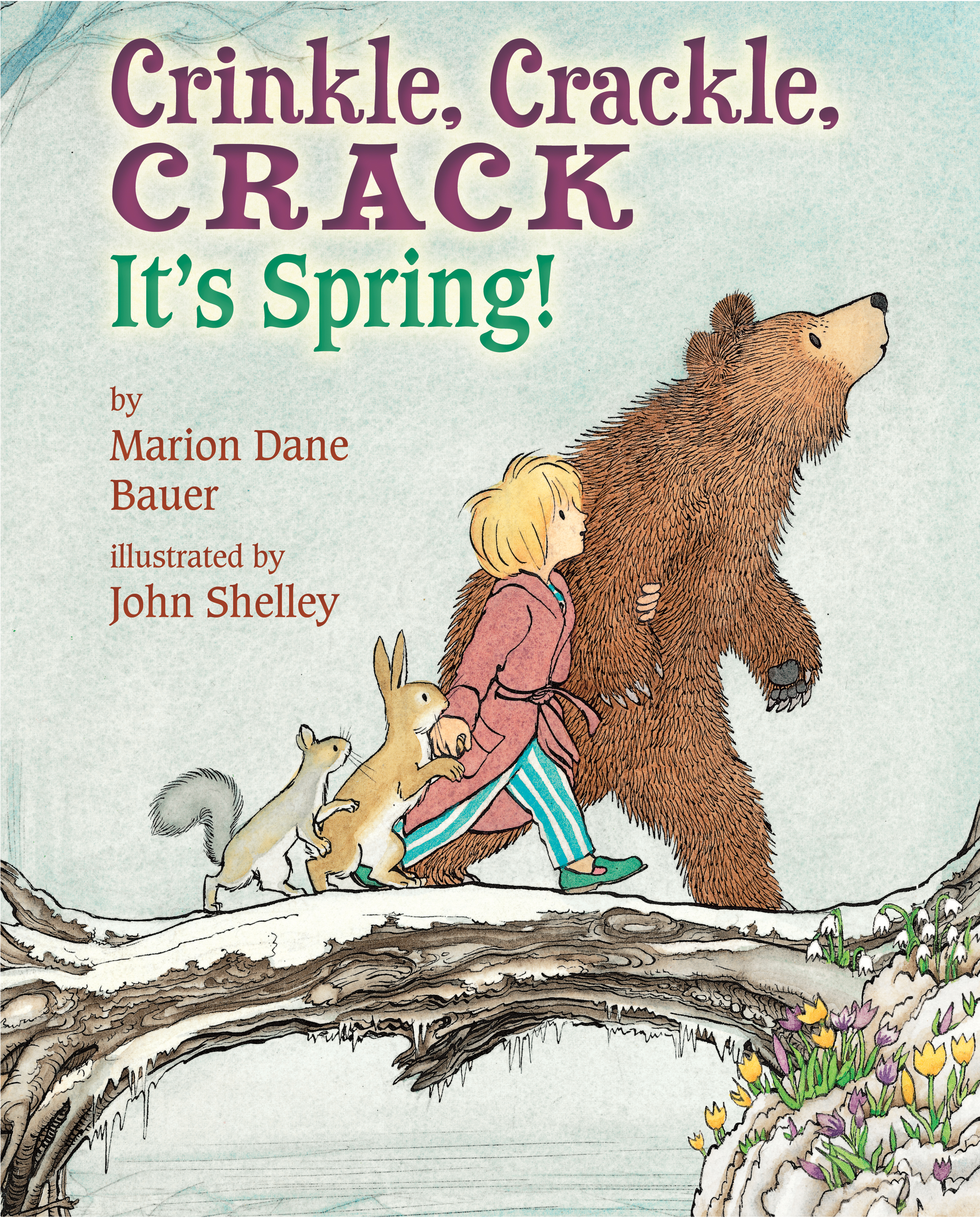 It had to come as a slap in the face, Kirkus’ lukewarm, shading-negative review of Crinkle Crackle Crack: It's Spring!(reviewed in our  Feb. 1 issue). We had loved its almost-identical predecessor, Halloween Forest, after all. Both take a child on a nighttime adventure, chasing a mystery through a dark wood. Both have a surprise reveal at the end. Both use an intimate second-person direct address to invite readers directly into the story: “Have you ever awakened / on a late winter night / to a peculiar noise?” begins Crinkle Crackle Crack. It’s a brilliant device, as who hasn’t?

But where with the previous book we gushed over Bauer's marvelously inclusive text and John Shelley's "superbly detailed illustrations," declaring that it "shoul

d be at the top of the book pile come autumn," we did not do the same with its companion. What didn't we love about it? What did they do differently? To paraphrase many a Dear John letter, it's not them; it's us.

Between the summer of 2012, when we reviewed Halloween Forest, and the early spring of 2015, #WeNeedDiverseBooks happened. Daniel Handler's watermelon joke happened. Vaunda Micheaux Nelson's keynote at the Horn Book at Simmons' "Mind the Gaps" conference happened. And three years ago, when Kirkus saw a pink-skinned, blond child pictured as "you," we didn't blink, because it was very easy to see "you" as me.

But now, when I look at that towheaded child I may see me (or me as I might kind of have been a few decades ago), but I am aware that readers of color won't. That beautifully inclusive "you" becomes not me but someone else, making the book more than just another picture book with a white protagonist but a book that actively excludes far too many “you”s.