When You Want To Feel Like a 19th-Century Reader 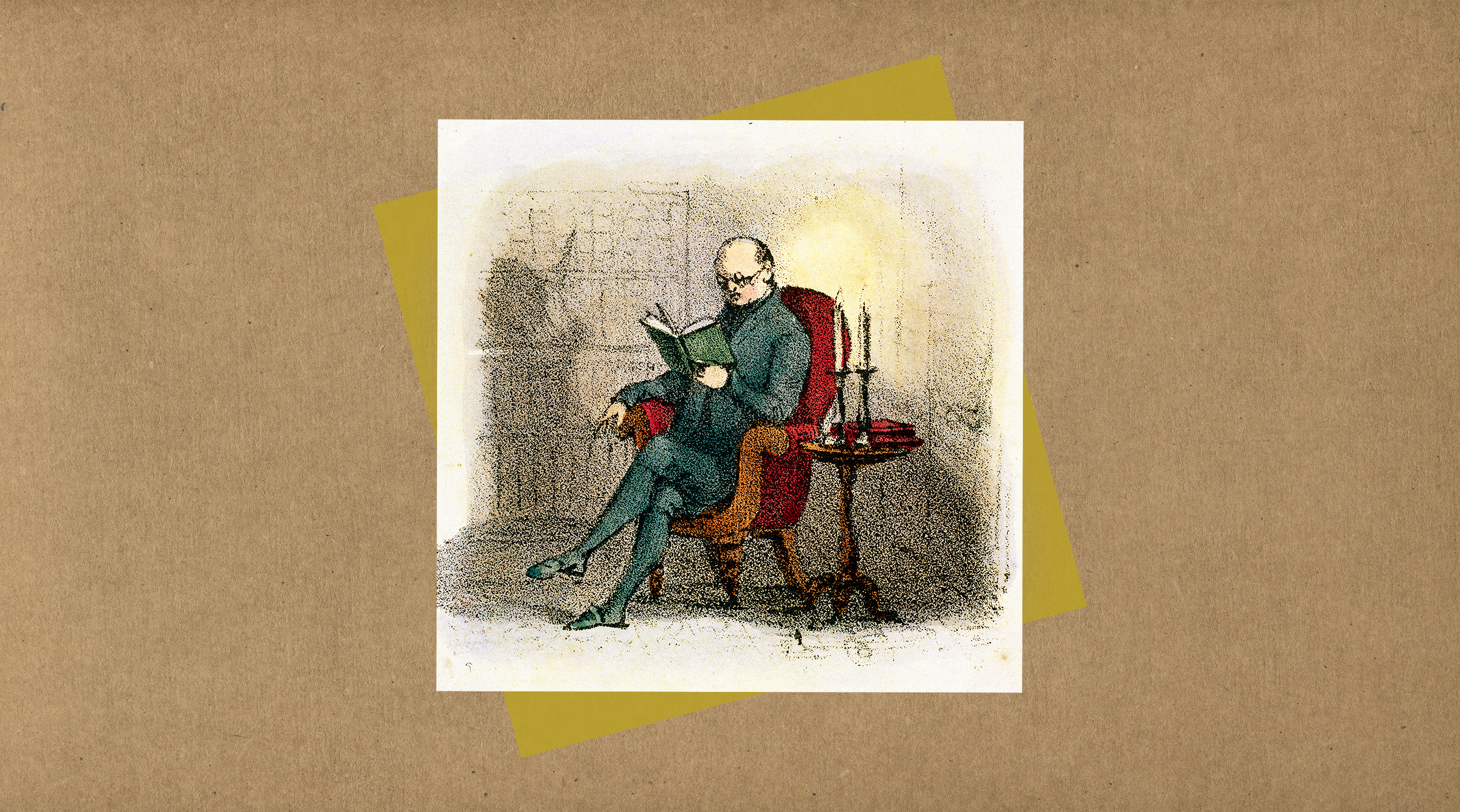 Illustration from the Science & Society Library via Getty Images

Literary trends may come and go (autofiction, anyone?), but the sprawling social novel never loses its appeal. I’ve noticed variations on the phrase “reads like a classic 19th-century novel” on many an advanced reading copy in recent months. The referent here is most likely a whopper by Charles Dickens, Anthony Trollope, or George Eliot—one with a large cast of vividly rendered characters and a panoramic view of society. My favorite exemplar of the genre might be William Makepeace Thackeray’s Vanity Fair, with its deliciously wicked antihero, Becky Sharp, and its pitiless examination of middle-class money troubles. Whatever the antecedent, the contemporary novel touted as “19th century” is bound to be long, harkening back to the serialization of such narratives over months, and sometimes years, in newspapers.

I’m currently in the midst of reading one such doorstop. Fellowship Point (Marysue Rucci Books/Scribner, July 5) is the first book from author Alice Elliott Dark (In the Gloaming, Think of England) in two decades, and it’s a welcome return from a gifted novelist. Fellowship Point tells the story of Agnes Lee and Polly Wister, two lifelong friends, one an unmarried children’s book author and pseudonymous novelist, the other a woman franticly devoted to her professor husband. Both now face the twilight years of their 80s caught up in the drama of what will happen to the insular Maine peninsula of the title—where their families have owned summer homes for generations—after their deaths. Dark writes with a gloriously sure touch and a knowing gaze; the novel feels intimate as the reader gets to know these women, but larger social concerns are never far from view. “Elegantly structured, beautifully written, and altogether diverting,” says our reviewer of Fellowship Point, “with a powerful message about land ownership in America.”

If class and property are two enduring themes of the big social novel, the romantic and familial conundrum of marriage is another. Monica Ali’s Love Marriage (Scribner, May 3) brings this very 19th-century preoccupation into our own century with the story of Yasmin Ghorami, a young London doctor whose parents immigrated to England from India, and Joe Sangster, a fellow physician whose mother is an opinionated Germaine Greer–like figure on the city’s intellectual scene. The union of these two characters—and their respective clans—promises a collision of cultures and values, but Ali also tackles a theme—sex—with a frankness that would have been impossible for 19th-century novelists. Its primacy is established in the novel’s irresistible opening line: “In the Ghorami household sex was never mentioned.” Kirkus’ reviewer called Love Marriage, Ali’s first book in 11 years, a “keen look at London life, relationships (especially interracial ones)—and a return to Ali’s most celebrated territory.”

In Lan Samantha Chang’s latest, The Family Chao (Norton, Feb. 1), the inspiration is 19th century—but this time Russian, not English. The author explains that she patterned her novel after The Brothers Karamazov, Dostoyevsky’s masterpiece about family and morality. Chang transfers the drama to Wisconsin, where the imperious Chao patriarch runs a Chinese restaurant and his offspring struggle to understand him, in life and death. But Chang’s narrative is also a perceptive exploration of the immigrant experience in a largely White Midwestern town; our reviewer called it a “disruptive, sardonic take on the assimilation story.”