Winners of An Post Irish Book Awards Are Revealed 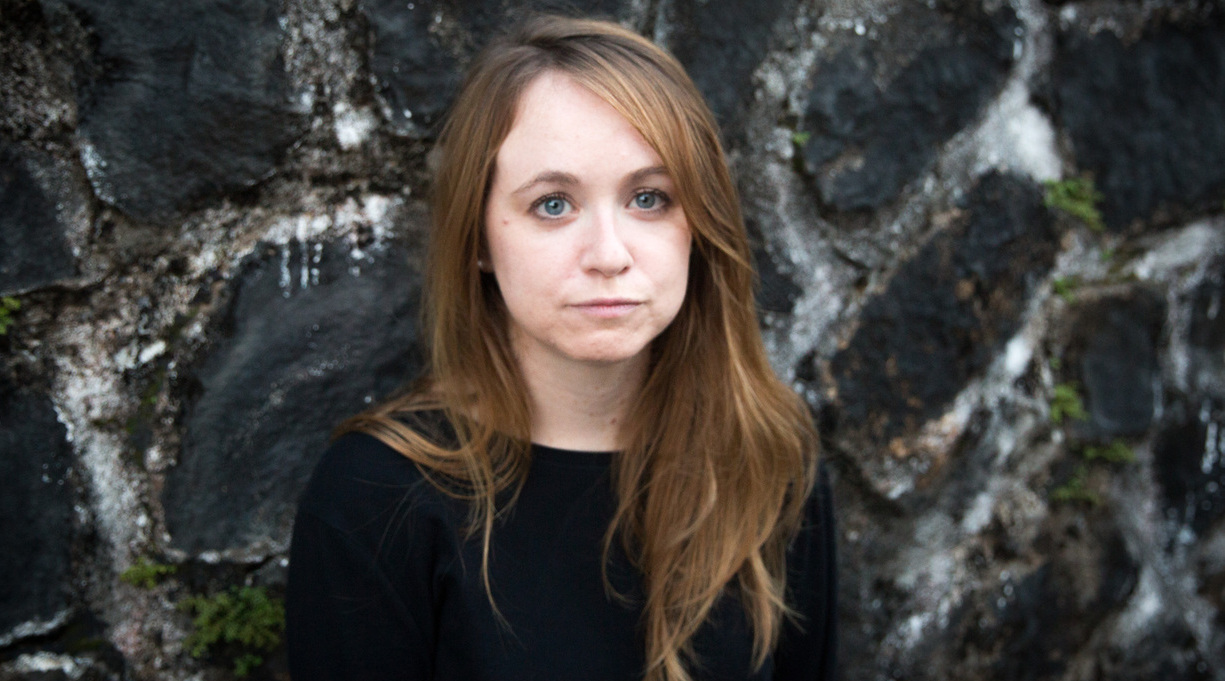 Sally Hayden and Louise Kennedy are among the winners of this year’s An Post Irish Book Awards, the Irish Times reports.

The prizes, which honor “the best Irish writers and writing across all genres of publishing,” are voted on by readers and sponsored by a coalition of Irish bookstores.

Hayden won the prize for nonfiction book of the year for My Fourth Time, We Drowned: Seeking Refuge on the World’s Deadliest Migration Route, about migrants from northern Africa trying to make it to Europe. In a starred review, a critic for Kirkus called the book, which also won the Orwell Prize for political writing, “an important contribution to the literature of forced immigration and humanitarian crisis.”

Kennedy took home the novel of the year prize for Trespasses, about a teacher in Northern Ireland who has an affair with a married lawyer who defends members of the Irish Republican Army. A Kirkus critic wrote of the book, “Kennedy’s characters are born and live under dark stars; she illuminates the unescapable harms that occur in that darkness.”

The popular fiction book of the year award went to Marian Keyes for Again, Rachel, while Edel Coffey took home the crime fiction prize for Breaking Point. Richie Sadlier won the teen and young adult book of the year for Let’s Talk: About Relationships, Sex and Intimacy, and Alice Ryan was named the newcomer of the year for There’s Been a Little Incident.

The Irish Book Awards were first given out in 2006. Previous winners have included Sebastian Barry for The Secret Scripture, Emma Donoghue for Room, and Sally Rooney for Normal People.