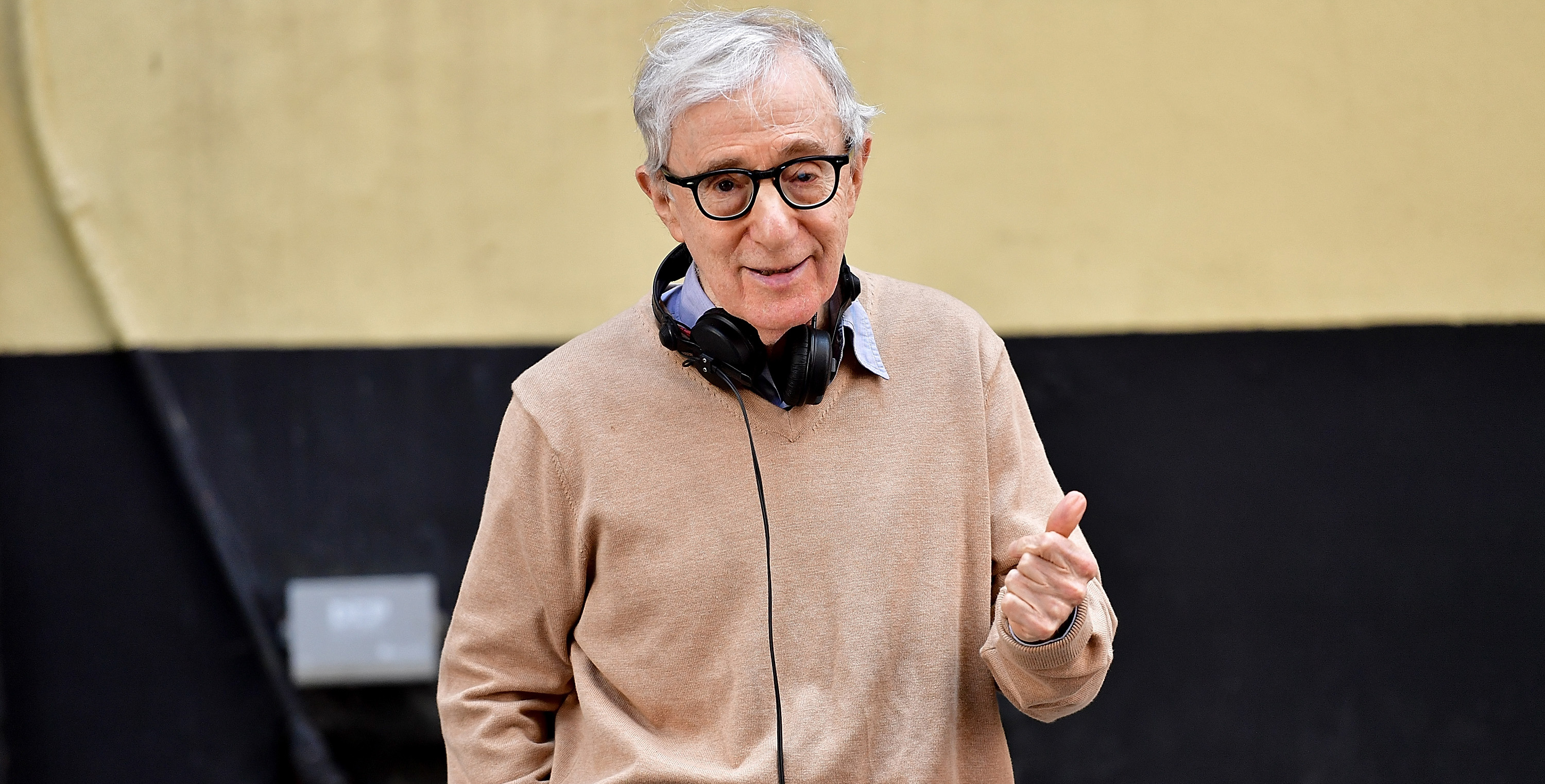 Woody Allen’s memoir was published on Monday by an independent press, just weeks after the book was canceled by Hachette Book Group, the Associated Press reports.

The publication of the book, titled Apropos of Nothing, was not previously announced by its new publisher, Skyhorse imprint Arcade Publishing. As of Monday morning, Arcade’s website did not contain any information about the book, nor was it listed on Amazon.

The publisher said in a statement, “The book is a candid and comprehensive personal account by Woody Allen of his life, ranging from his childhood in Brooklyn through his acclaimed career in film, theater, television, print and standup comedy, as well as exploring his relationships with family and friends.”

Allen’s memoir was originally slated for publication by Grand Central Publishing, a Hachette imprint. The publisher decided to scrap the book after a walkout of some of its employees who were unhappy that the press was working with Allen, whose daughter, Dylan Farrow, claims that the filmmaker molested her when she was a child. Hachette’s deal with Allen had also led his son, Ronan Farrow, who has said he believes his sister’s claims, to part ways with the publisher.

The AP reports that Allen denies Dylan Farrow’s claims in his new book. “I never laid a finger on Dylan, never did anything to her that could be even misconstrued as abusing her; it was a total fabrication from start to finish,” he writes in the book.

The book also contains a “postscript,” the AP reports, in which Allen criticizes Hachette for backing out of plans to publish the book. He claims the publisher had promised to release the book despite his reputation, but “When actual flak did arrive they thoughtfully reassessed their position” and “dumped the book like it was a hunk of Xenon 135.”