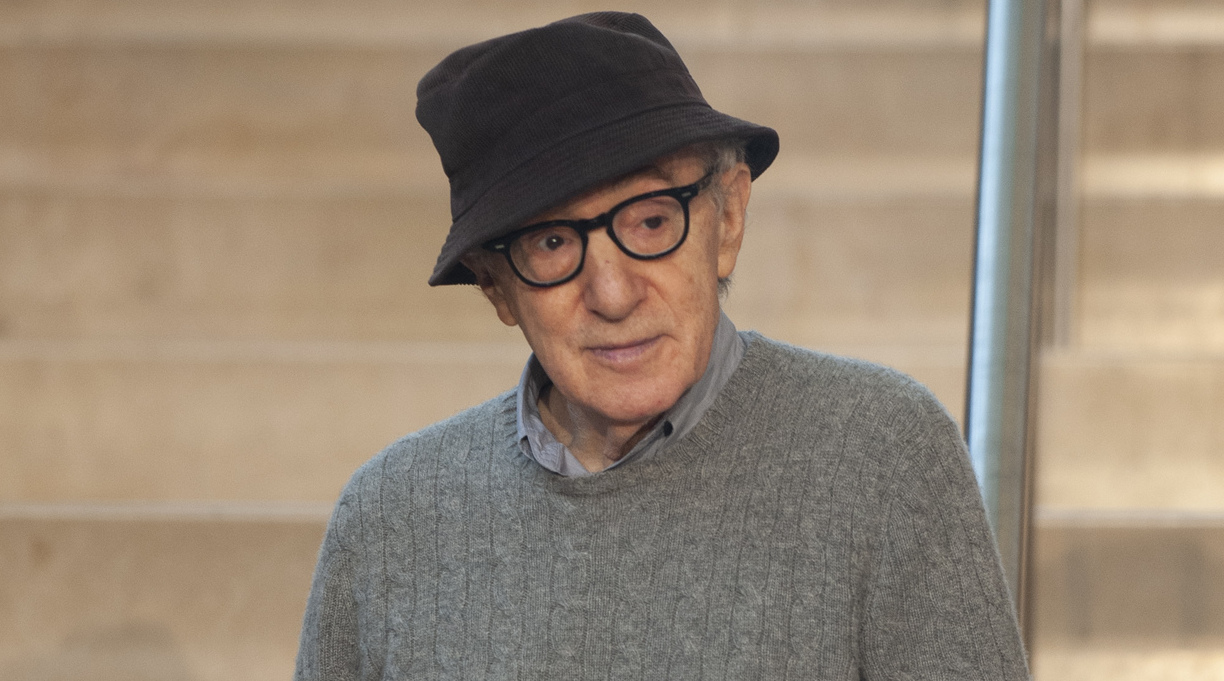 The publisher of Woody Allen’s 2020 autobiography, Apropos of Nothing, is threatening to sue HBO over its documentary series Allen v. Farrow, claiming the filmmakers used excerpts from the audiobook without permission, Deadline reports.

Allen v. Farrow debuted Sunday to widespread critical acclaim. The documentary series, which explores Dylan Farrow’s accusation that her father sexually assaulted her when she was 7, uses passages from Allen’s audiobook.

Allen and his wife, Soon-Yi Previn, have released a statement criticizing the documentary as “a hatchet job riddled with falsehoods.”

Apropos of Nothing caused a stir last year when Hachette announced it planned to publish the autobiography, a decision rescinded after widespread outcry, including withering criticism from Hachette author Ronan Farrow, Dylan Farrow’s brother.

The book was picked up by Skyhorse imprint Arcade weeks later, which published it to mixed reviews.