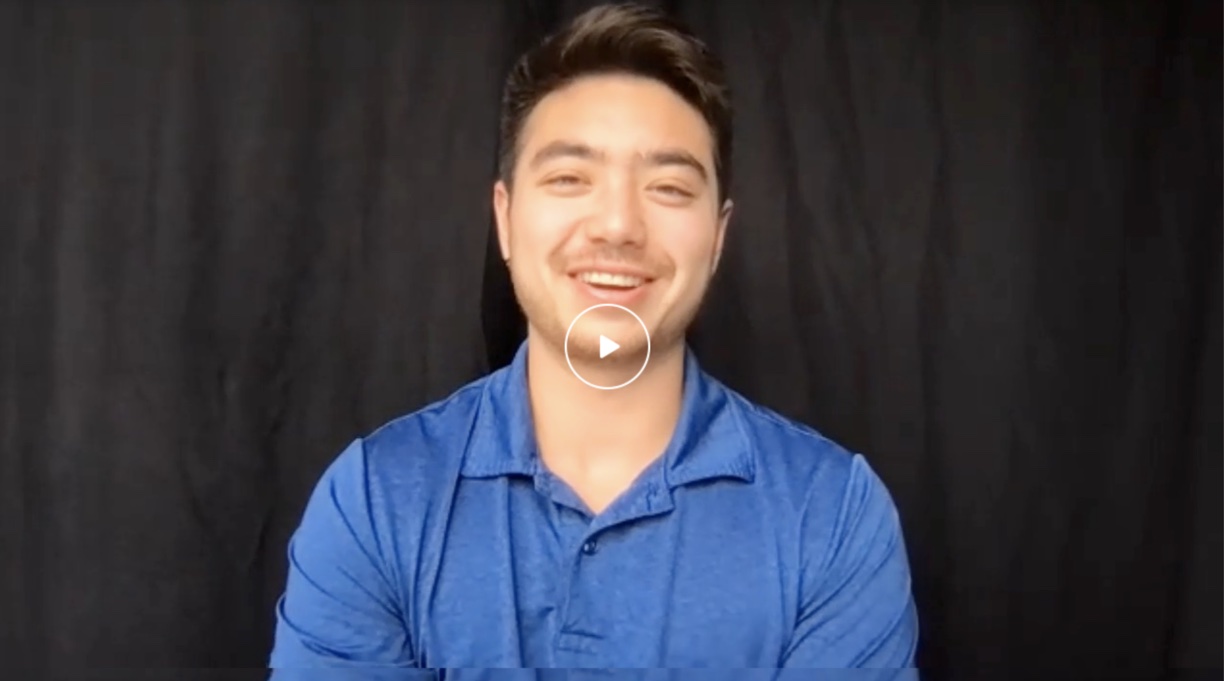 Pioneering athlete, inspirational speaker, and inclusion advocate Schuyler Bailar advises healthcare providers such as Plume and Monte Nido Affiliates and fights legislation that targets trans children and athletes. His debut children’s book, Obie Is Man Enough (Crown Books for Young Readers, Sept. 7), tells the story of Obie, a 13-year-old trans boy whose passion for swimming is tested when he joins a new swim team. From new friendships, to first dates, to battling instances of transphobia, Obie takes on challenges both in and out of the pool.

In this interview, Bailar discusses the difficulties of portraying violence against trans folks, emphasizing the necessity to create a realistic picture of what it is to be a trans teen. He speaks to the urgency of writing about a character post-transition in an effort to show Obie’s boyhood as he takes his place on a new team. Finally, he touches on the frustration of seeing this book on Amazon’s “children’s illness” charts, and most importantly, the necessity of reframing the way we treat trans children to ensure that we respect their identities instead of pathologizing them.

From the Kirkus review: “As he dives from the blocks into the challenging waters of seventh grade and swims toward his goal of qualifying for the Junior Olympics, Obie discovers belonging in his community and in himself. Affirming adults…play significant supporting roles by offering encouragement without pressure, centering Obie’s feelings, and validating Obie’s right to set his own boundaries.…Energizing and compassionate.”