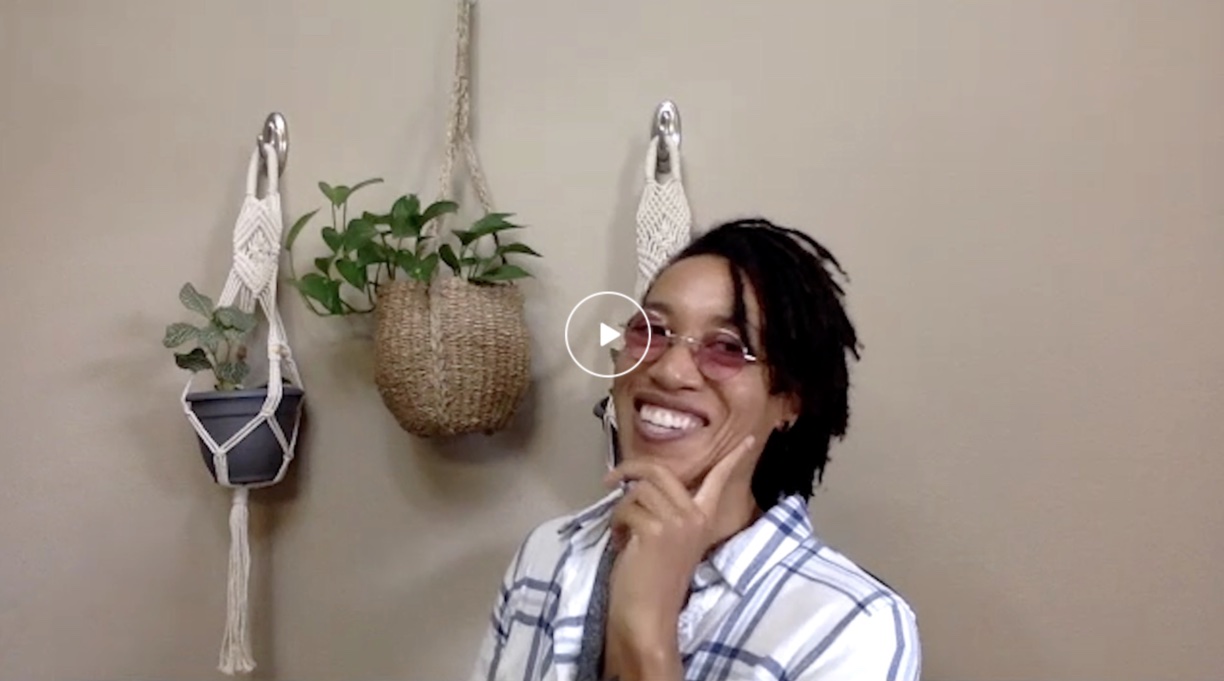 Venita Blackburn is the author of Black Jesus and Other Superheroes, and her writing has appeared in the New Yorker, Harper’s, the Paris Review, and McSweeney’s, among other publications. Her new collection, How To Wrestle a Girl (MCD x FSG Originals, Sept. 7), investigates femininity and gender, growing up, and the grief and absurdity of loss, all with Blackburn’s sharp observational wit and abiding sense of humor.

In this interview, Blackburn discusses the genesis of these stories as a novel in flash form, and how she chose to pursue certain characters throughout several stories. She shares the origins of the humor that runs through this collection—at no point did she plan the funny scenes that so often appear in even the saddest moments. Instead, she says, it’s how her brain works: “I laugh at myself.” On writing about childhood, she admits she’s not keen on writing about adults—“we don’t know what we’re doing. Everyone is flopping around.” Conversely, young people who are still learning represent a different “brightness.”

From the Kirkus review: “Ultimately, these are stories about the chaos of bodies, from menstruation to athletics, from sex to movie makeup. Rather than tell an overarching narrative, each story acts as a fragment of a wildly patterned mosaic, and through accumulation, patterns come clear.…With brash humor and inventive energy, Blackburn sets her stories ‘on the edge of disorder’ and sustains that tension throughout. Boldly styled and deeply original.”