Eric co-founded Dezenhall Resources' predecessor firm in 1987, and today serves as the company's CEO and President. He began his career in the White House Office of Communications during the Reagan Presidency. Prior to starting his own firm, Eric worked a 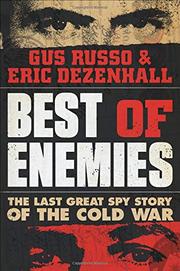 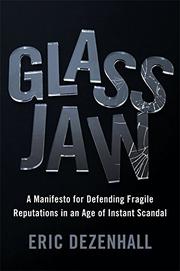 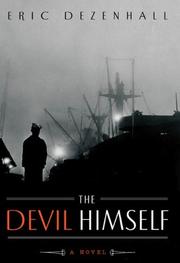 Recurring narrator Jonah Eastman is the grandson of Mickey Price, an old man who earned a fortune rum-running during Prohibition and went semi-legit with an Atlantic City casino. Eastman is also a college intern at the Reagan White House. His boss there knows his family background and wants Jonah to interview "Uncle Meyer." Meyer Lansky was the real-life shadowy genius behind much mid-century U.S. organized crime. The Reagan Administration has discovered that Lansky and his cohorts—the "Ferret Squad"—helped root out Nazi undercover agents during WWII. The politicians are unofficially interested in Lansky's story because there might be something valuable to be learned to deal with Islamo-fascist terrorists threatening U.S. interests. The novel shifts back and forth in time, presented as Eastman's report-from-notes made as he interviewed Uncle Meyer in Miami, mortally ill with lung cancer. Alternate scenes follow Lansky in the 1940s. Some dialogue is rendered in slang, which is sometimes overdone. Along with the background of the uneasy alliance between the Italian and Jewish gangsters who dominated the criminal enterprises around New York City, there are interesting character snippets of infamous gangsters like Lucky Luciano (whose Sicilian ties aid in the Allied invasion of that island), and Albert Anastasia, a rogue homicidal maniac, and Bugsy Siegel, as deadly as Anastasia but prone to follow Lansky's lead. The author also fictionalizes— dramatically narrates—the participation of real-life Lieutenant Commander Charles Radcliffe Haffenden, chief administrator of "Operation Underground," a man ill-used as bureaucrats grist-milled history in service of politics.

With "the fate of civilization rested upon a handful of weary sailors and patriotic crooks," Dezenhall intrigues with well-imagined, little-known history. Read full book review > 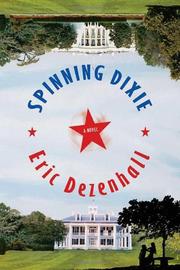 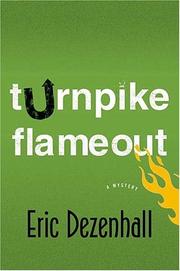 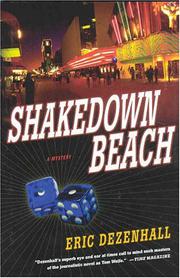 SHAKEDOWN BEACH
by Eric Dezenhall
"Dezenhall is the most mordantly funny writer not named Westlake, with an ear for the zinger, a lie detector that makes mincemeat of politicians and spinmeisters, and the ability to plot like Machiavelli."
A New Jersey election depends on which candidate put the body in the pine barrens and the graft in his pocket. Read full book review > 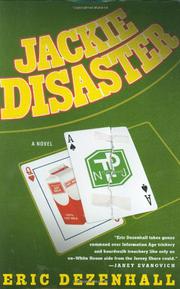 JACKIE DISASTER
by Eric Dezenhall
"Barbed and cruelly witty: Jackie Disaster is the best thing to come out of Atlantic City since saltwater taffy."
Jackie De Sesto, known ever since his boxing days as Jackie Disaster, has retired from the ring to run Allegation Services, an Atlantic City crisis-management firm, from rooms overlooking the gaming floor of the Golden Prospect Casino. Golden Prospect, under the management of the luscious Angela Vanni, the gone-legit daughter of a dead mafioso (Money Wanders, 2002), is his main client, but even the constant need to fend off the scams of made men like Frankie Shrugs and Petey Breath Mints leaves him and his Imps—the Damon Runyonesque trio consisting of Teapot Freddy, the Lord, and Nate-the-Great—time to salvage other images. Right now he's bent on refurbishing millionaire Sally Naturale's reputation, tarnished by a lawsuit Murrin Connolly has brought against her and her company that claims their organic soy milk caused her miscarriage. According to pollster Jonah Eastman, discrediting Murrin is the way to go, but they also have to show Sally eating humble pie, because Cricket Crest, her ne plus opulent enclave in South Jersey's Pine Barrens, has made the deprived masses unsympathetic to her. From this point on, disasters pile up quickly and satisfyingly—including the destruction of Cricket Crest and the disappearance of Sally—although it takes Jackie and the Imps a while longer to see through the despicable alliance between Frankie Shrugs and Bebe, Sally's slithery brother, and to understand the reason for all those chirping crickets at the enclave. Read full book review > 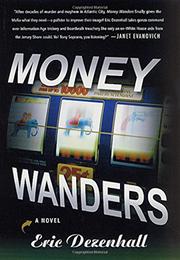