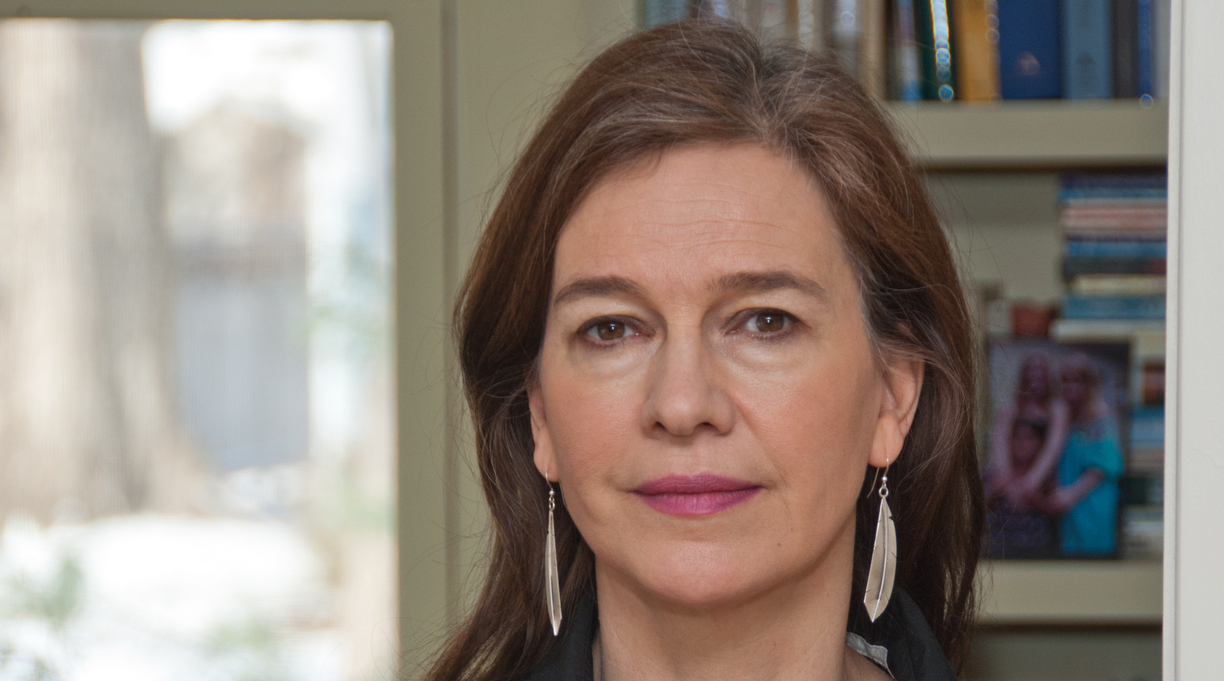 The winners of the 2021 Pulitzer Prizes were announced Friday, with Louise Erdrich, Marcia Chatelain, and Les and Tamara Payne among the winners of the annual awards for literature and journalism.

Erdrich won the Pulitzer for fiction for her novel The Night Watchman, which a reviewer for Kirkus called “a knowing, loving evocation of people trying to survive with their personalities and traditions intact.” The finalists in the category were Percival Everett for Telephone and Daniel Mason for A Registry of My Passage Upon the Earth.

Chatelain took home the history prize for Franchise: The Golden Arches in Black America, about fast-food franchises in low-income Black neighborhoods. The Deviant’s War: The Homosexual vs. the United States of America by Eric Cervini and The Three-Cornered War: The Union, the Confederacy, and Native Peoples in the Fight for the West by Megan Kate Nelson were named finalists.

The biography prize went to the late Les Payne and his daughter Tamara Payne for The Dead Are Arising: The Life of Malcolm X. The finalists were Red Comet: The Short Life and Blazing Art of Sylvia Plath by Heather Clark and Stranger in the Shogun’s City: A Japanese Woman and Her World by Amy Stanley.

In general nonfiction, the winner was David Zucchino for Wilmington’s Lie: The Murderous Coup of 1898 and the Rise of White Supremacy, with Cathy Park Hong’s Minor Feelings: An Asian American Reckoning and Sierra Crane Murdoch’s Yellow Bird: Oil, Murder, and a Woman’s Search for Justice in Indian Country taking the finalist spots.

Natalie Diaz won the poetry prize for Postcolonial Love Poem; Mei-mei Berssenbrugge’s A Treatise on Stars and Carolyn Forché’s In the Lateness of the World were named finalists.