4 New Adaptations To Watch in July 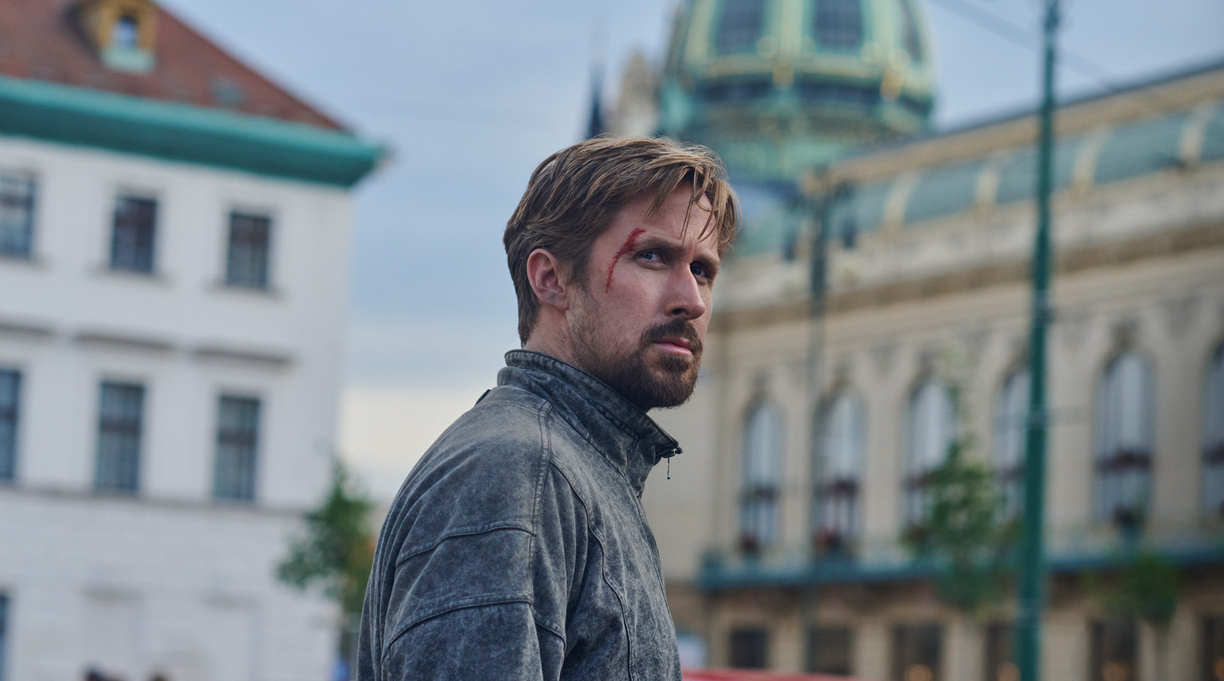 Ryan Gosling in ‘The Gray Man.’ Photo by Stanislav Honzik/Netflix

Look for our in-depth columns on Black Bird, an Apple TV+ miniseries based on the true-crime memoir In With the Devil by James Keene with Hillel Levin (premiering July 8); and a theatrical film of Delia Owens’ bestseller Where the Crawdads Sing, starring Normal People’s Daisy Edgar-Jones (premiering July 22). In the meantime, here are four more book-to-screen adaptations coming in July:

July 6: Hello, Goodbye, and Everything in Between (film premiere, Netflix)

In Jennifer E. Smith’s 2015 YA romance, teen couple Clare and Aidan are about to head off to different colleges, thousands of miles apart. On their last night together, they decide to take “a sentimental road trip through their past,” as our reviewer put it, to help them decide whether they should break up or attempt a long-distance relationship. Kirkus’ review highlighted the novel’s “engaging, closely observed characters…portrayed with such intimate, intense authenticity that readers too feel invested in their choices.” This new film version, co-written by Everything Sucks! co-creator Ben York Jones, features Talia Ryder as Clare; she received a Film Independent Spirit Award nomination for her performance in the acclaimed film Never Rarely Sometimes Always. Viewers may also know Jordan Fisher, who plays Aidan, from his charming supporting turn in the Netflix film To All the Boys: P.S. I Still Love You, based on Jenny Han’s YA novel.

V.C. Andrews’ bestselling Dollanganger Family series of gothic horror novels began with 1979’s Flowers in the Attic. After her death in 1986, author Andrew Neiderman continued the series under her name; his biography of Andrews was just published in February. Lifetime has produced four TV movies based on the books since 2014; this limited series adapts the fifth installment, 1987’s Garden of Shadows, which serves as a prequel to the events of the first novel. It reveals the backstory of Olivia Winfield, who would go on to imprison her own grandchildren at her Foxworth Hall estate, in a tale that spans four decades. The four-episode series stars British actor Jemima Rooper as Olivia, alongside Kate Mulgrew, Kelsey Grammer, Condor’s Max Irons, and The Vampire Diaries’ Paul Wesley.

In Jane Austen’s classic 1817 novel, Anne Elliot is unexpectedly reunited with British Navy Capt. Frederick Wentworth, to whom she was engaged seven years before; her family had deemed him unworthy of her, and her godmother convinced her to break off the relationship. Now that fate has thrown them back together, they must finally come to terms with their feelings for each other. The novel has been adapted several times, including as a 2007 TV movie for British television starring Sally Hawkins. This movie version, helmed by theatre director Carrie Cracknell, stars the always-reliable Dakota Johnson as Anne and Cosmo Jarvis as Frederick; Jarvis is also set to headline an upcoming FX limited series of James Clavell’s historical epic Shogun.

Correction: An earlier version of this story gave an incorrect screen credit for actor Paul Wesley. He appeared in The Vampire Diaries.