What Early Reviews Say About A Warning 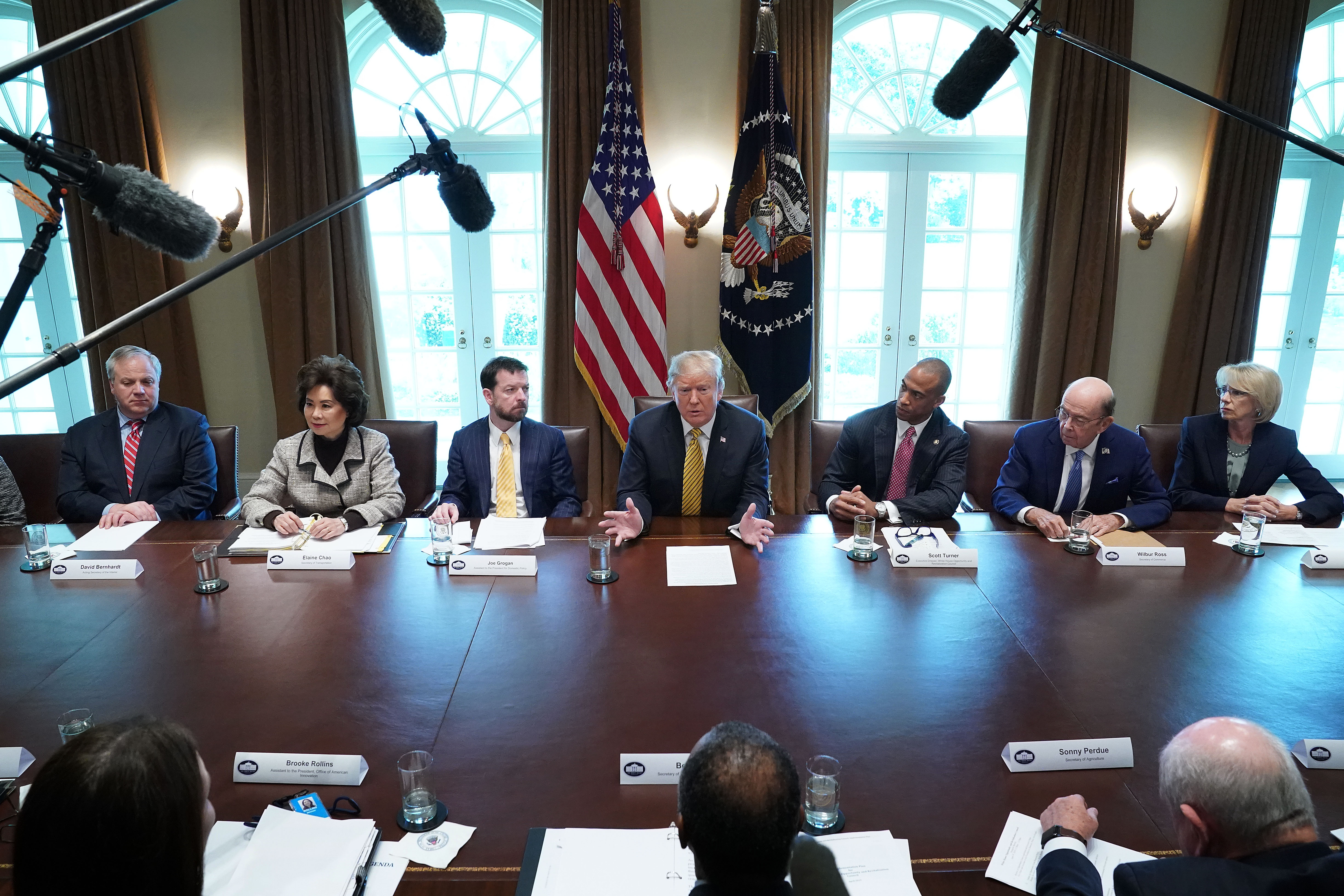 Two newspapers got an early look at A Warning, the forthcoming book written by an anonymous senior White House official who is sharply critical of President Trump’s performance in office.

The Washington Post and the New York Times both obtained copies of the book, which is scheduled for publication on Nov. 19.

In the Post, reporter Philip Rucker wrote about some of the more explosive claims in the book. That includes an alleged episode in which Trump “attempted a Hispanic accent” while mocking migrants seeking to enter the U.S. through Mexico.

“We get these women coming in with like seven children,” the anonymous author claims Trump said. “They are saying, ‘Oh, please help! My husband left me!’ They are useless. They don’t do anything for our country. At least if they came in with a husband we could put him in the fields to pick corn or something.”

Trump also regularly objectifies women, the author writes, commenting on their clothing, makeup and weight, and referring to them as “sweetie” and “honey.” The president also “stumbles, slurs, gets confused, is easily irritated, and has trouble synthesizing information, not occasionally but with regularity,” the author claims.

The New York Times wrote about the book in the form of a scathing review by book critic Jennifer Szalai.

The anonymous author tries to paint themselves as a “heroic truth teller,” Szalai writes, “presenting anonymity as not just convenient but an ultimately selfless act, designed to force everyone to pay more attention to what this book says by deflecting attention away from the person who’s saying it.”

Szalai says none of the allegations in the book will be shocking to those who have paid attention to Trump’s actions.

As of Friday morning, A Warning was the No. 1 bestselling book on Amazon, 11 days before its release.