‘Above Suspicion’ Getting US Release in May 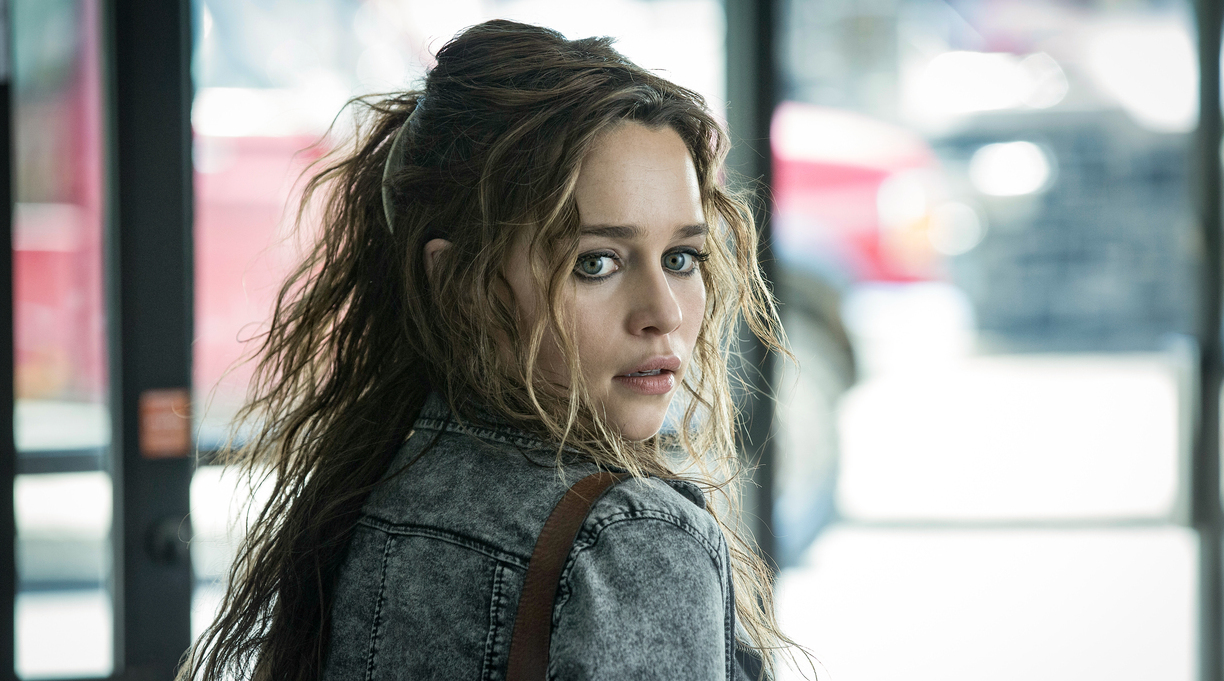 Emilia Clarke in ‘Above Suspicion.’ Photo courtesy of Lionsgate

Above Suspicion, a thriller film based on Joe Sharkey’s 1993 true-crime book about the death of an FBI informant, was released in some overseas markets back in 2019, but it’s finally getting a theatrical and video-on-demand release in the United States on May 14. The movie stars Emilia Clarke and Jack Huston, and it’s directed by Phillip Noyce, who helmed the 1990s movie versions of Tom Clancy’s technothrillers Patriot Games and Clear and Present Danger.

In the book, Sharkey tells the story of a Pikeville, Kentucky–based FBI agent, Mark Putnam, and his complicated relationship with a local informant, Susan Smith, whose assistance led to the apprehension of a wanted bank robber in the late 1980s. The book details how Smith and the married Putnam eventually carried on a fraught affair; the FBI agent tried to end the relationship, resulting in a 1989 confrontation that ended in murder; the case wasn’t resolved for another year. Kirkus called the book “a true-crime standout,” noting that it was “bristling with vivid characters, knuckle-biting revelations, and psychological wallop.”