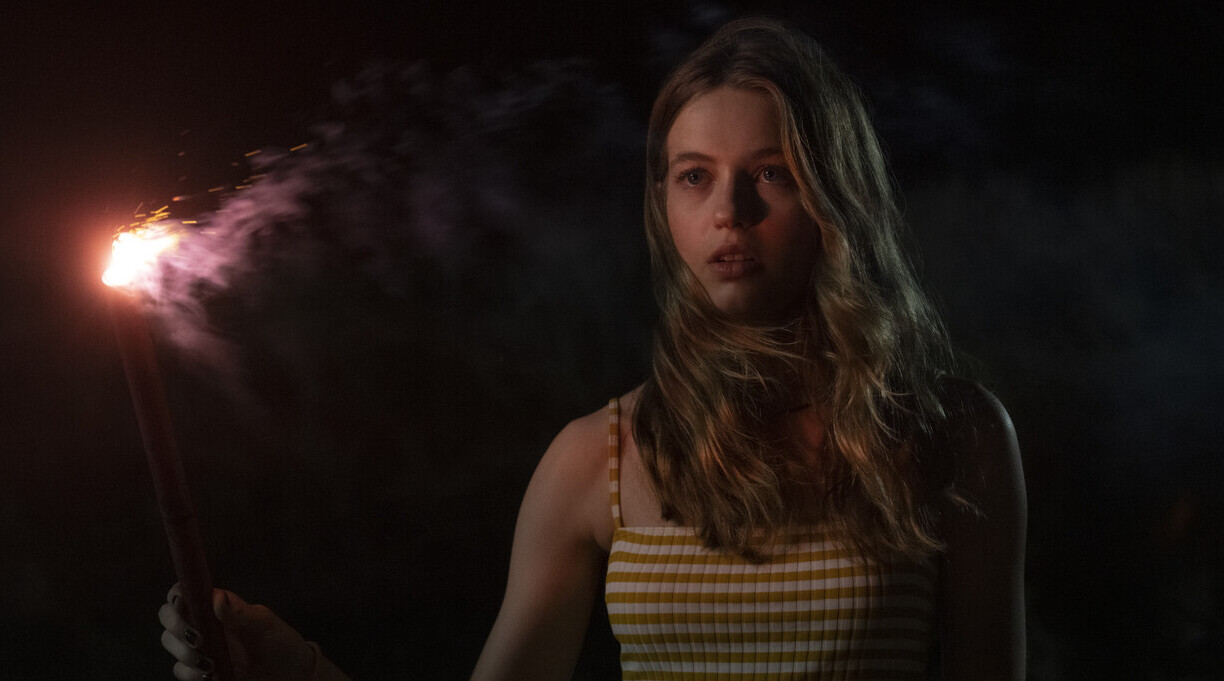 Amazon Prime Video has released the first trailer for Panic, a new TV show based on Lauren Oliver’s 2014 YA book, which is set to premiere on the streaming service on May 28. Oliver created the show and adapted her book for the screen; she also serves as the series’ executive producer.

The book’s premise has a certain Friday Night Lights–meets–The Hunger Games feel. It’s set in the small town of Carp, New York, where many locals are desperately poor and deal with substance-abuse issues. Some teens are willing to do just about anything to get the means to escape. All high schoolers pay a dollar a day all year to fund a $67,000 prize for Panic, an annual series of summer events involving progressively more dangerous challenges; any teen can take part, and the one who makes it all the way through to the end wins the pot.

A number of kids have died during past events, but that doesn’t stop Heather Nill and Dodge Mason, two kids from troubled homes, from participating; she’s heartbroken from a recent breakup and impulsively decides to play, and he’s looking for revenge for a Panic-related wrong. Both remain determined to win as the pool of contestants gets winnowed down by deadly dares, which include stealing from a man known as Trigger-Happy Jack and a game of Russian roulette. “Set in a town so run-down the grit is practically palpable, the book makes suspension of disbelief easy,” wrote Kirkus’ reviewer in a starred review. “Readers will understand how the deliberately built characters would and could do just about anything for a shot at getting out.”

The show stars relative newcomer Olivia Welch as Heather; she’s also set to co-star in a series of Netflix films based on R.L. Stine’s Fear Street teen-horror book series. Mike Faist, who was nominated for a Tony award for his role in the Broadway show Dear Evan Hansen, plays Dodge, and the adult cast includes Bonnie Bedelia, The West Wing’s Moira Kelly, and Nancy McKeon of The Facts of Life and The Division.