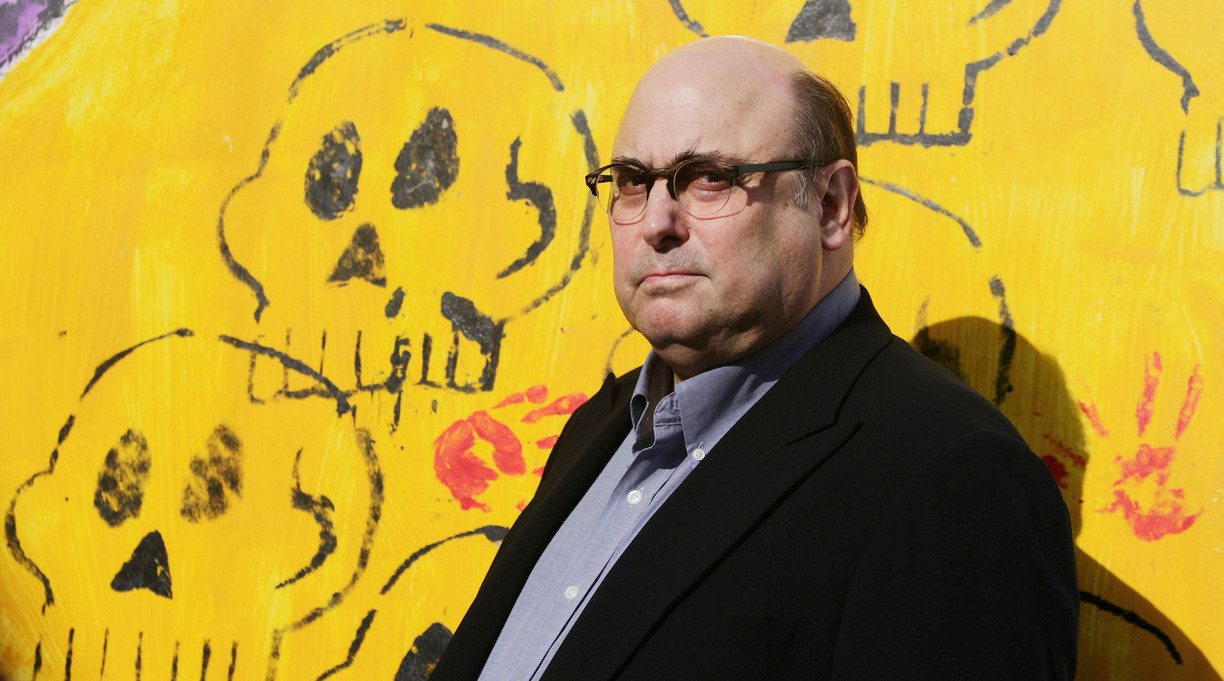 Peter Straub, the author whose horror and crime novels explored the darkest angles of the human mind, has died at 79, Locus reports.

Straub, a Milwaukee native, made his literary debut in 1973 with the novel Marriages, and turned to the fantasy genre two years later with Julia, about a woman who comes to believe that her new house is haunted.

He had his first hit in 1979 with the horror novel Ghost Story, which was adapted into a 1981 film that featured Fred Astaire’s last film performance. In 1984, he and Stephen King hit the bestseller charts with The Talisman, their first collaborative novel; a sequel, Black House, would come 17 years later.

His other novels included Koko, Mystery, Mr. X, and, most recently, A Dark Matter.

Straub’s daughter, author and bookstore owner Emma Straub, remembered her father in a thread on Twitter, noting that his illness was an inspiration for her latest novel, This Time Tomorrow.

Ok this is going to be long and rambling but here goes. My father, Peter Straub, died on Sunday night. He was the fucking best, and here's why, with photos: pic.twitter.com/vR3gV1KZP2

“This Time Tomorrow was all about him dying, which is a weird thing to give your parent when they are, in fact, still alive, but I am so glad I did,” she wrote. “Every bit of my love for him is in that book, and it is one of the great joys of my life that he read it (so many times) with so much pleasure and pride. That book, and our mutual understanding, meant that when he died, I didn’t doubt for a second that he knew how grateful I was to be his, and vice versa.”

Other writers also paid tribute to him on social media, with King tweeting, “Working with him was one of the great joys of my creative life.”

And Neil Gaiman wrote, “One of the best writers I’ve read, one of the best friends I’ve known. Always kind, funny, irascible, brilliant. Once performed the Crow position in yoga, in a Milwaukee WI men’s room, because he was fearless & proud of his yoga. I’ll miss you Peter.”