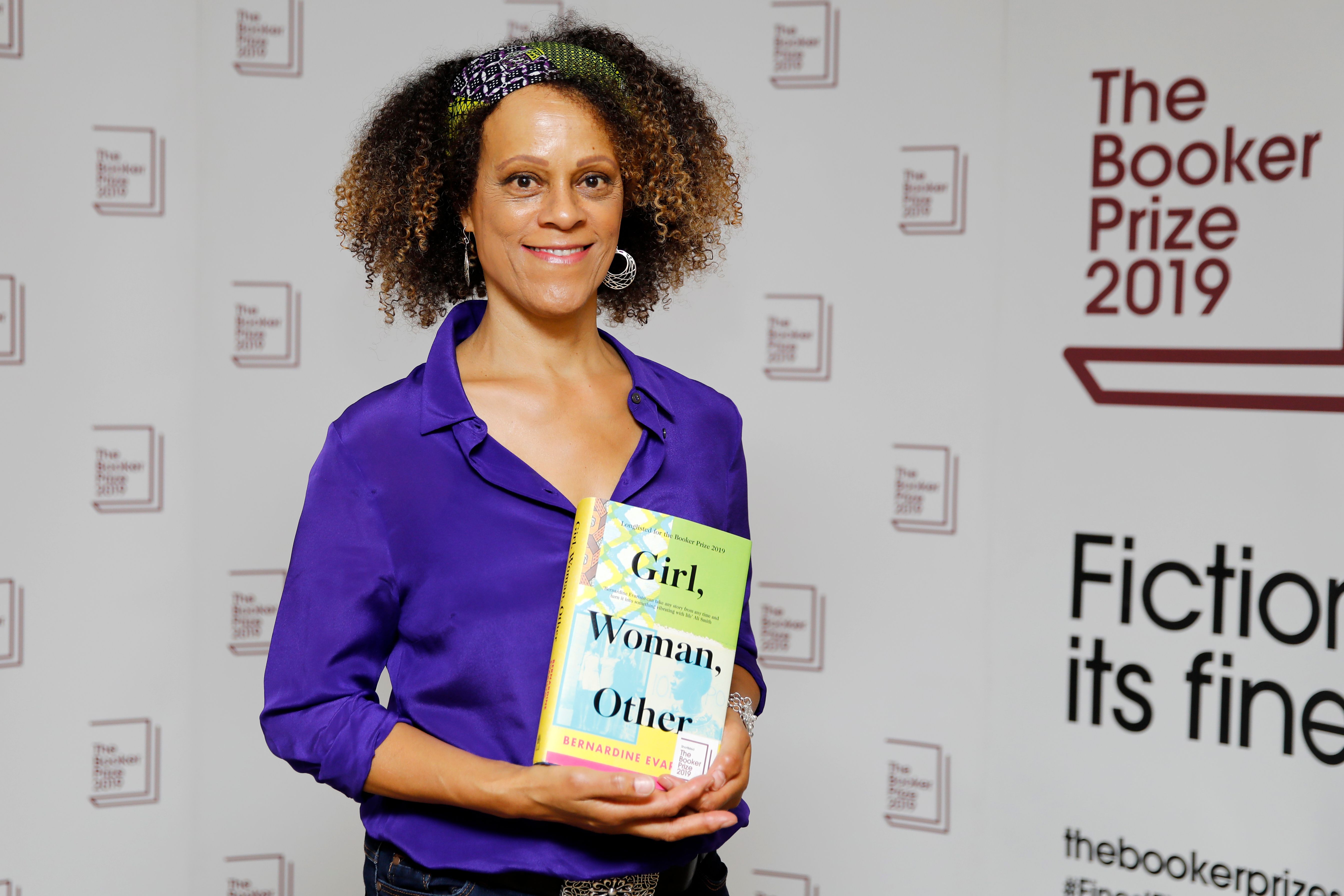 In a surprising twist, two books—Margaret Atwood’s The Testaments and Bernardine Evaristo’s Girl, Woman, Other—won the Booker Prize, one of the most prestigious literary awards for English language novels.

The authors’ victory was announced at a ceremony on Monday in London. Atwood and Evaristo beat out four other books for the award: Lucy Ellmann’s Ducks, Newburyport; Chigozie Obioma’s An Orchestra of Minorities; Salman Rushdie’s Quichotte and Elif Shafak’s 10 Minutes 38 Seconds In This Strange World.

This is only the third time in history, and the first time since 1992, that the award has been awarded jointly.

Evaristo’s win makes her the first black woman to win the Booker. “I hope that honor doesn’t last too long,” she said, accepting her award.

Atwood seemed shocked at winning the award for her sequel to The Handmaid’s Tale. “I’m very surprised,” she said. “I would have thought that I would have been too elderly, and I kind of don’t need the attention.”

The Booker Prize, formerly known as the Man Booker Prize, is awarded annually to a novel written in English and published in the United Kingdom and Ireland. The award, which comes with a cash prize of $63,200, used to be open only to writers from the British Commonwealth, Zimbabwe and Ireland, but in 2014, a rule change made authors from any country eligible.