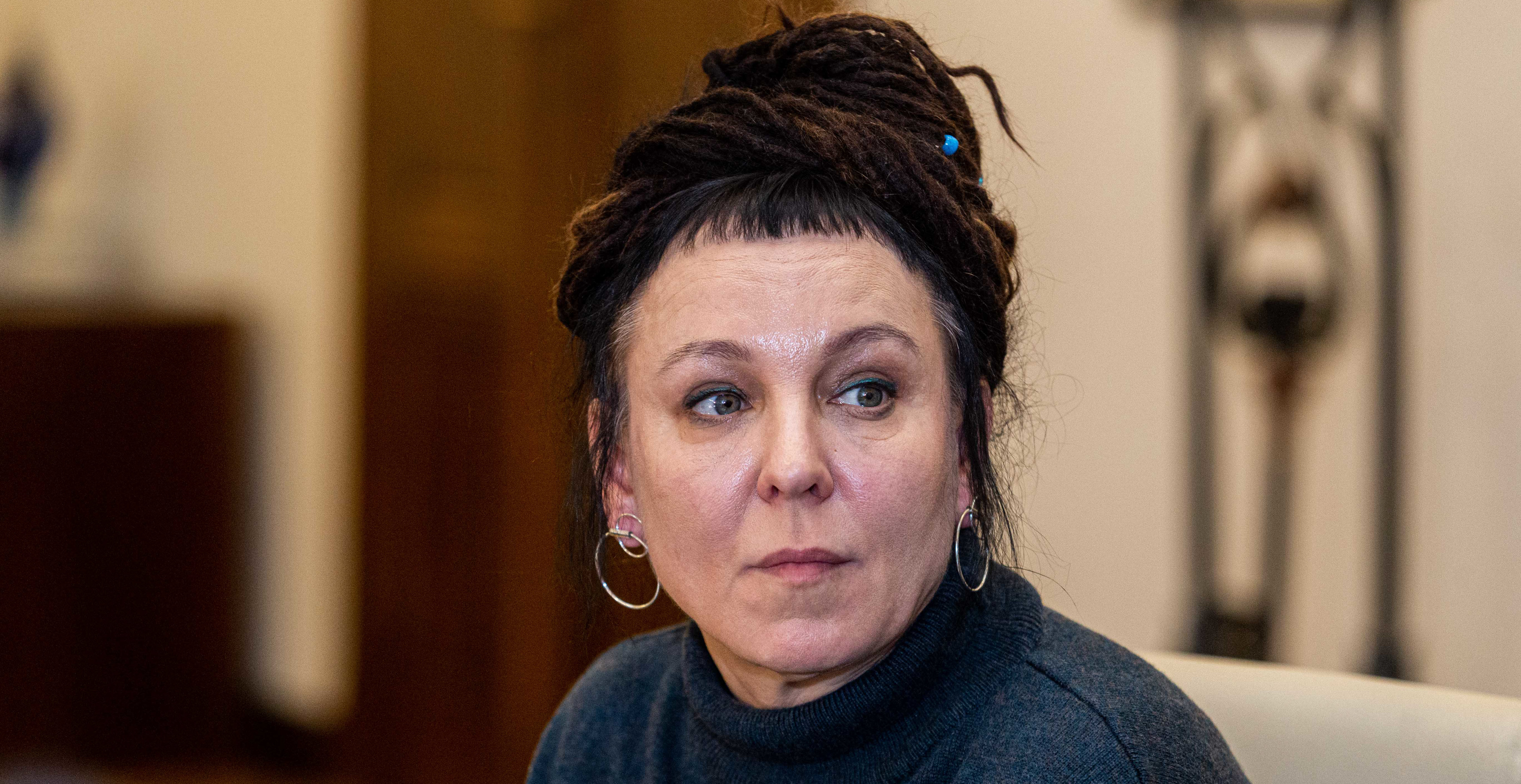 The Best Translated Book Awards have revealed the longlists for their fiction and poetry prizes, with Olga Tokarczuk, Yuko Tsushima, and Marie NDiaye among the nominees.

The annual awards, which were founded by the literary website Three Percent at the University of Rochester and are funded by the Amazon Literary Partnership, announced the nominated authors and translators at The Millions.

Nobel laureate Tokarczuk made the list for her novel Drive Your Plow Over the Bones of the Dead, translated by Antonia Lloyd-Jones. Tsushima was nominated for Territory of Light, translated by Geraldine Harcourt, and NDiaye for The Cheffe: A Cook’s Novel, translated by Jordan Stump.

Books nominated in the poetry category include Time by Etel Adnan (translated by Sarah Riggs), Next Loves by Stéphane Bouquet (translated by Lindsay Turner), and Tell Me, Kenyalang by Kulleh Grasi (translated by Pauline Fan).

A total of 35 books made the longlists this year, spanning 20 countries and 18 languages, The Millions reports. The shortlists for the awards, which come with cash prizes for both the authors and translators, will be announced in May.

The Best Translated Book Awards were founded in 2008. Past winners have included Tove Jansson for The True Deceiver (translated by Thomas Teal), Patrick Chamoiseau for Slave Old Man (translated by Linda Coverdale), and Eleni Vakalo for Before Lyricism (translated by Karen Emmerich).