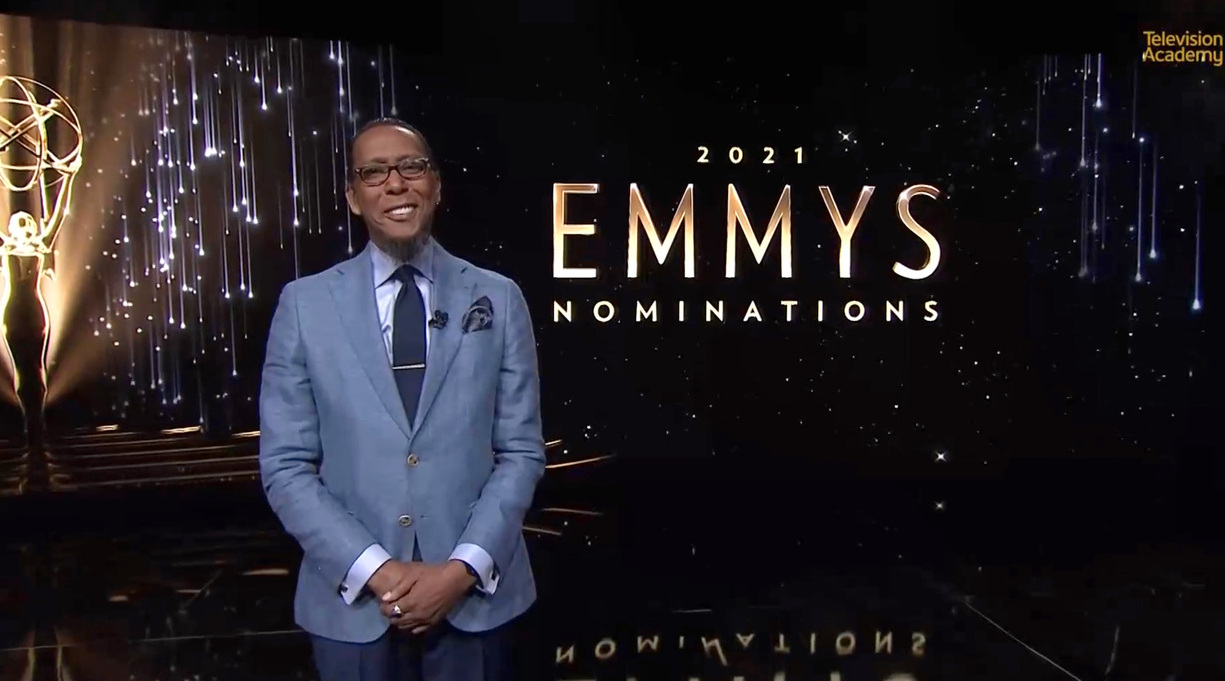 Television programs based on books made a huge splash at the Emmy nominations yesterday, earning 85 nods from the Academy of Television Arts and Sciences.

Leading the pack was Hulu’s adaptation of Margaret Atwood’s novel The Handmaid’s Tale, which just finished airing its fourth season. The show earned 21 nominations, including outstanding drama series and 10 acting nods, led by Elisabeth Moss in the category of lead actress in a drama series.

Lovecraft Country, the HBO horror series based on Matt Ruff’s novel, brought in 18 nominations. In addition to an outstanding drama series nod, the show earned acting nominations for Jurnee Smollett, Michael K. Williams, Aunjanue Ellis, and Courtney B. Vance. Earlier this month, HBO announced it would not order a second season of the show.

Also earning 18 nominations was the Netflix miniseries adaptation of Walter Tevis’ 1983 novel, The Queen’s Gambit, which is in contention for the outstanding limited or anthology series award. The show also brought in acting nods for Anya Taylor-Joy, Thomas Brodie-Sangster, and Moses Ingram.

Bridgerton, the Netflix series based on Julia Quinn’s novels, earned 12 nominations, including ones for best drama series and best lead actor in a drama series for Regé-Jean Page. The HBO Max adaptation of Chris Bohjalian’s The Flight Attendant brought in nine nods; the show is contending for outstanding comedy series, and Kaley Cuoco and Rosie Perez both earned acting nominations.

The Amazon Prime miniseries adaptation of Colson Whitehead’s The Underground Railroad was nominated in seven categories, including outstanding limited or anthology series.

The winners of this year’s Emmy Awards will be announced at a televised ceremony on Sept. 19.