Book: Donald Trump Was Once Paid in Gold Bars 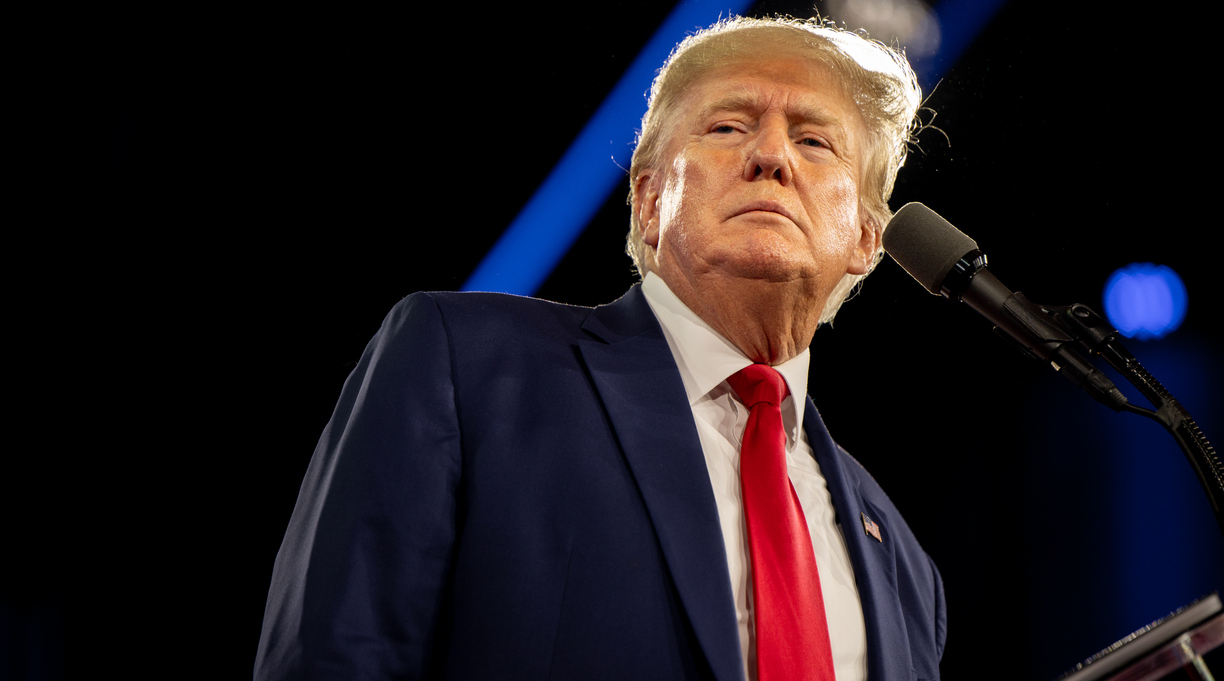 Donald Trump was once paid by a leaseholder with a box of gold bars, according to a new book, CNN reports.

In Maggie Haberman’s forthcoming Confidence Man: The Making of Donald Trump and the Breaking of America, the New York Times reporter writes that the lessee of a Manhattan parking garage sent Trump a box of dozens of gold bars as payment for the lease on the structure.

A bemused Trump, not knowing what to do with the box, ordered Trump Organization COO Matthew Calamari to move the bars into Trump’s apartment in Trump Tower. The former president didn’t confirm or deny an inquiry into the payment, calling it “a fantasy question.”

Trump is famously fond of all things gold, with the color a fixture of his home, private airplane, and hotels. He’s even been known to use a gold Sharpie marker when sending mail to Graydon Carter, the journalist who has mocked Trump for decades.

The gold bar incident is the latest in a string of revelations from Haberman’s book to leak to the press. Earlier this month, CNN reported that, according to Haberman, Trump informed White House staffers he intended to remain in the White House after losing the 2020 presidential election.

Confidence Man is scheduled for publication on Oct. 4 by the Penguin Press.