‘Boy in the Striped Pajamas’ Sequel in the Works 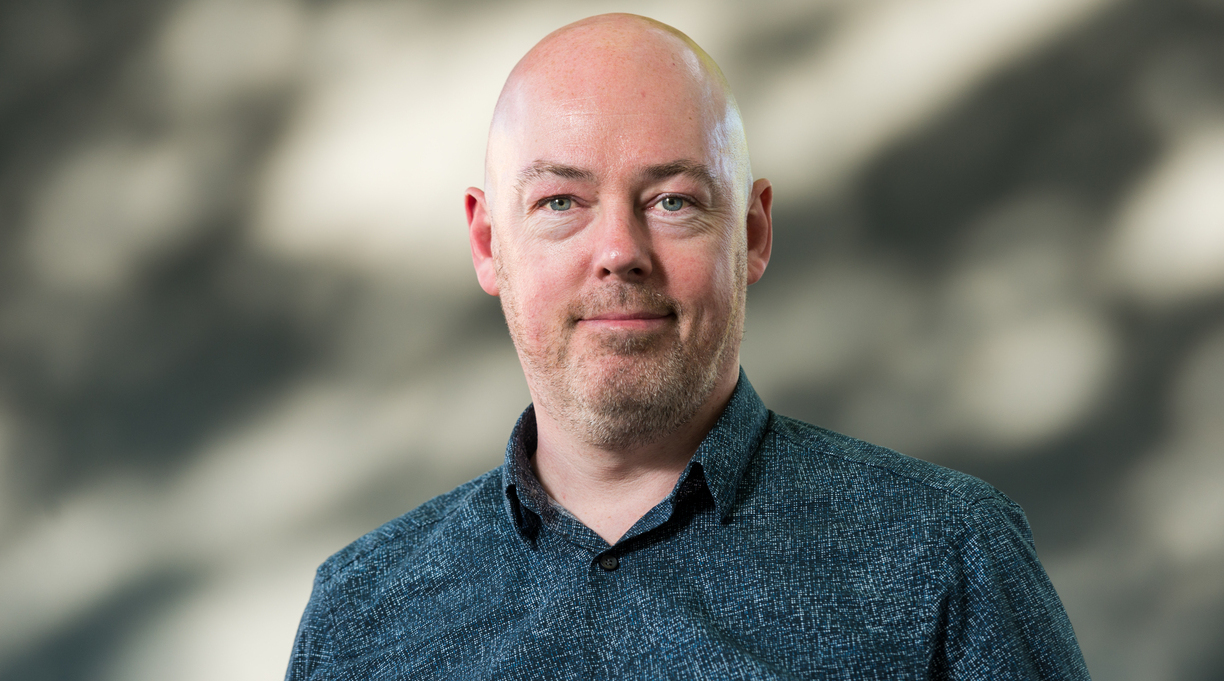 John Boyne is writing a sequel to his controversial young adult novel, The Boy in the Striped Pajamas, the Irish author revealed on Twitter.

“ALL THE BROKEN PLACES is narrated by Bruno’s older sister Gretel who, age 91, looks back on a life scarred by guilt & grief,” he tweeted.

News: My new novel is a sequel to THE BOY IN THE STRIPED PYJAMAS.

ALL THE BROKEN PLACES is narrated by Bruno's older sister Gretel who, age 91, looks back on a life scarred by guilt & grief.

It will be published by @DoubledayUK @PenguinRandom on Sept 15th & globally after that. pic.twitter.com/5fckTmtW7P

Boyne’s 2006 novel tells the story of Bruno, a 9-year-old boy whose father is appointed commandant of the Auschwitz death camp in Nazi Germany. Bruno befriends another boy, a Jewish child who’s being held prisoner in the camp. A critic for Kirkus wrote that the novel is “certain to provoke controversy and difficult to see as a book for children, who could easily miss the painful point.”

The novel, which was adapted into a 2008 film directed by Mark Herman, has drawn criticism for its portrayal of the Holocaust. In 2020, the Auschwitz-Birkenau Memorial and Museum said the book “should be avoided by anyone who studies or teaches the history of the Holocaust.”

The Irish Times reports that Boyne told Ireland’s RTÉ Radio that he’s been planning the sequel for 16 years.

“Maybe it’s brave or maybe it’s stupid,” he said. “I agreed with my editor, [who said that] one thing you don’t want to do is let the original book down. I think it does justice to the original story and the subject matter.”

Boyne said that All the Broken Places will be published in the U.K. on Sept. 15, and “globally after that.”