Claire Foy To Star in ‘An Ugly Truth’ Adaptation 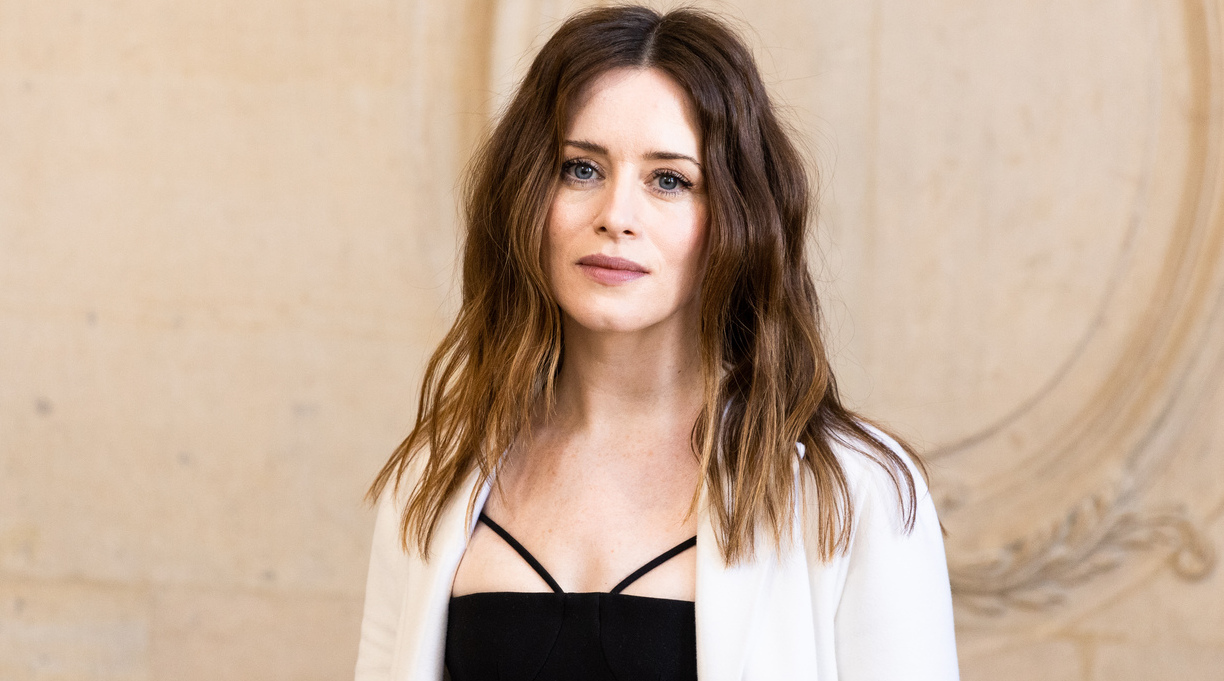 Foy, the British actor known for her roles in the series Wolf Hall and The Crown, will also serve as an executive producer of the adaptation, which is titled Doomsday Machine.

Frenkel and Kang’s book, published last year by Harper, tells the story of Facebook from 2016 to 2020, when the social media platform was under fire for how it handled disinformation during the 2016 presidential election and the Jan. 6, 2020, Capitol insurrection. In a starred review, a critic for Kirkus called the book “thorough, high-caliber investigative reporting every social media user should read.”

Frenkel shared news of the project on Twitter, writing, “BIG news! HBO is turning our book, An Ugly Truth, into a TV show! Can’t wait to see what @ayadakhtar and his team do with this.”

BIG news! HBO is turning our book, An Ugly Truth, into a TV show! Can’t wait to see what @ayadakhtar and his team do with this. https://t.co/ZIHb63xSk1