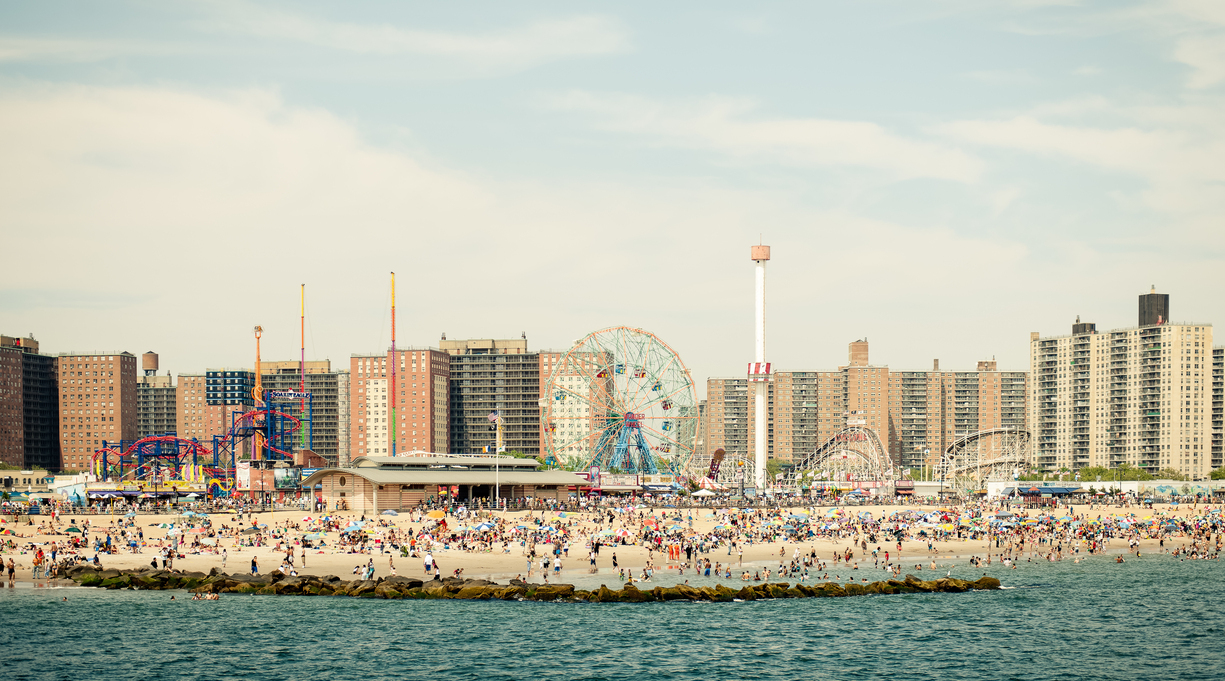 A book for young readers might be the last thing one would expect from Darren Aronofsky. The director’s films, so very smart (Pi, Requiem for a Dream,and Black Swan among them), have often been equally dark. The Fountain and Noah, which Aronofsky made with writer, producer, and neuroscientist Ari Handel—his Harvard undergrad suitemate, decadeslong friend, and frequent collaborator—may be a little less edgy but no less adult.

Yet the pair, who also created the National Geographic docuseries One Strange Rock, have always shared an interest in curiosity and awe, science and magic, of which there’s a good amount in their latest collaboration, the novel Monster Club, with illustrations by Ronald Kuriawan (Harper/HarperCollins, Sept. 13). When middle schooler Eric “Doodles” King discovers that the ink he found amid his great-great-grandfather’s belongings brings his drawings to life, he knows he has a way to get best friend Alan “Yoo-hoo” Yoo and their buds interested once again in the fight club they created for their monster drawings. Their battling creations are jaw-dropping—and lovable. But once bully Darren Nuggio gets a hold of the magic ink, things quickly go from way cool to calamitous.

If the novel—they’re working on the second in a series—were a movie, the scene-stealer would be New York’s Coney Island, where Eric’s family owns a broken-down amusement park.

“I grew up five miles down the same beach from Coney Island, two neighborhoods over. You could walk there, and we did as kids. We would walk down the boardwalk and go check it out,” Aronofsky recounts during a recent video call with Handel. “There are just so many lives, so many stories, and so many historical photographs that it was this incredible, ancient mystery right in my backyard that I was always drawn to. It’s got a scene in Pi and a scene in Requiem for a Dream. I get a lot of root energy there.”

Kirkus’ review calls Monster Club “action packed and wildly creative.” We talked with the longtime friends about their Coney Island–set ride; the conversation has been edited for length and clarity.

Generationally, I’m thinking that kid lit was probably not your thing. Are there books you remember from youth?

Aronofsky: I got more exposed to it with my son. He’s 16 now. And one of the great gifts of parenthood for me was reading to him every night. When I was a kid, there were movies like Goonies and Gremlins. I think those early movies were probably the aesthetic we were going for in this book.

Handel: That ’80s aesthetic is definitely something Darren and I shared. But the groundings of this Brooklyn world come out of Darren’s life.

Darren, what’s your clearest memory of Coney Island growing up?

Aronofsky: It was a pretty beat-up town at the bottom of its history—with crime and drugs—when I was a kid. But still it twinkled with magic. But then to see it start to blossom and bloom in the last couple of decades has been great. You go to the beach there now in the summer, it could be hundreds of thousands of people. And it’s such a mixture. The Russians, the Puerto Ricans, the Greeks, the Jews, and the Italians, and everyone is doing salsa dancing out on the pier.

Aronofsky: It’s such a great New York scene. And I just wanted to capture that energy.

What inspired you to write the book?

Aronofsky: The book actually started as a movie. But the movie business is very complicated. I feel like the big superhero movies have invaded this age group. To make a visual effects–heavy movie, you have to compete with these incredibly huge franchises. So, the screenplay sat on a back burner. Then a writer friend of mine read the script and loved it, and he was like, “Why don’t you just write it as a novel?”

It does feel like there’s a three-act structure. What seems different is the interiority. There are these touchingly self-aware moments where Eric thinks to himself something like Oh, apologizing is kind of cool. Was it freeing to embark on a new form?

Handel: It was fun. All of a sudden, there are different challenges and possibilities. When you’re doing stuff for the screen, you’re always thinking about how is it going to be shown? What you’re saying about Eric, I think it’s completely true. You can have a character who might do some things that on the outside seem a little selfish or difficult, but you can see the sweetness in him all the time.

Eric’s the great-great-grandson of Eastern European Jews, but then most of the Monster Club kids come from immigrant families.

Aronofsky: It’s always been the story for me about Brooklyn, right? At least my Brooklyn, growing up. It

really was a melting pot, going to a magnet school like Mark Twain [middle school], then going to Edward Murrow [high school] in Brooklyn. If it wasn’t first-generation kids in my classes, they were second-generation, maybe third-generation, but no more than that. And there are so many different types of immigrant stories in Coney Island. I mean, my favorite one is: Most people think that the first light that the refugees saw when they pulled into New York Harbor was the Statue of Liberty’s torch. But that’s a lie. The actual first light they saw were lights of Luna Park in Coney Island. Could you imagine you’re coming from a place that may not have even had one light bulb? Suddenly you’re seeing this whole coast lit up.

Friendships are big in Monster Club. Did you two hit it off when you met in college?

Handel: We were in a [dorm suite] of six people, and we all hit it off. It was a great group. I think there was no thought, really, that we were going to work together, particularly because we were in very different fields. I went my way into sciences, and Darren went his way into film. We came together professionally through a little bit of kismet. And we just ended up having an incredibly good working relationship on top of the friendship. We can challenge each other. We can reinforce each other. It’s always pretty much about pushing things forward and making things better.

What have you learned from—and about—each other through these collaborations?

Handel: The amazing thing about Darren that is a lodestone for me is, he never lets the needs of the story drive. He’ll never say, “Well, this is going to be the easier way to tell it, or this is the way the plot is going to work better.” He’ll always take a step back and say, “Yeah, but what are we saying? What is the story?” And I guess if I was going to say something that’s relevant to this book about Darren as a man, it is just what a tremendous father he is. I think there’s a lot of sweetness and a lot of love for that age group.

Aronofsky: [Looks teary.] It’s hard not to get too choked up, because it is the friendship of a lifetime. But trying to sum it up and not make this a speech for Ari’s 60th birthday, I think the clarity of his mind never fails to impress. Emotionally, his ability to empathize has no match. And then as a member of his community, a member of his tribe, he’s just someone you want to have on your team.

Lisa Kennedy writes for the New York Times, Variety, the Denver Post, and other publications.