Introducing Young Readers to the Story of Selena 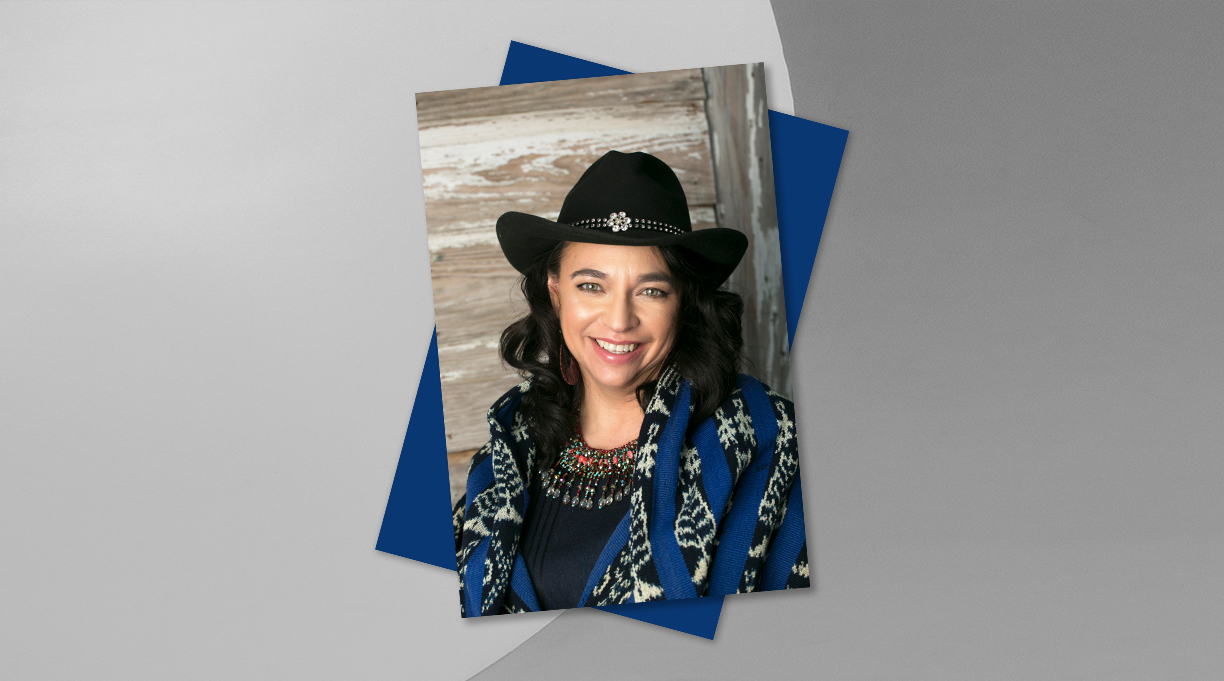 The story follows Selena from her early days on the road with her close-knit family all the way to stardom, sharing her Mexican American roots and her music with fans, all depicted with beautiful, colourful illustrations by Teresa Martínez. (The celebratory book ends on an upbeat note with Selena’s 1995 Houston Astrodome concert and does not address her killing several weeks later.) López spoke to me via Zoom from her home in Corpus Christi, Texas (Selena’s own hometown), about research, her motivation and influences, and the experience of writing the book. Our conversation has been edited for length and clarity.

What inspired you to write about Selena?

I grew up here in Corpus Christi. It’s also my current hometown. I was inspired to write the book because in 2017, I was in Hollywood at the time that Selena was getting her Hollywood star, and there was a lot of buzz and a lot of talk about her. In my little part of the world, Selena is ever present, but there I was in another state, and seeing all the excitement about Selena really brought home to me just how broad her reach was. She had such an appeal to people beyond my part of South Texas, and I thought I should write a book about her. But I wasn’t quite sure what this was going to be. I do a lot of school visits because I write for young people and I see young people with Selena T-shirts. I go to the local hamburger place and there are Selena’s pictures. Her appeal is still very strong, and I felt that I would just love to be able to go around my community and talk to young people about her life.

This is your first time writing a picture book: What was the process like? Did you and illustrator Teresa Martínez work together?

It takes a long time to get a picture book out. There’s so much to the process, and then the illustrator comes in and the book must be written and reviewed twice, because you’ve got the writer and then you’ve got the illustrator. There was a learning curve for me about how to write my first picture book—and it’s my first biography as well. My first draft was long, and the publisher asked me to remember that a picture book is a collaboration between an author and illustrator—a lot of the information I had in the text was going to be carried by the illustrations. And Teresa Martínez is so very talented. I love her color palette and the way that she creates movement in her art. There was a lot of back and forth between us and through our editor, who also had some input.

Collaboration also fits with the book’s themes and with Selena’s life.

I played with a lot of themes that I thought were important in Selena’s life, the themes of her family being together and of following your own path. But the theme that finally settled in my heart was the idea of how she was always inviting the audience to sing with her. She would start a line, hold the mic out to the audience, and then the audience would finish it. That kind of collaborative connection that she had with her audience was a very powerful part of why she was so loved; people felt like she included them. They felt like they were singing with her, so I went with the theme of “sing with me.”

In terms of research, what kind of preparation did you do?

The thing about research is, you have primary sources and secondary sources. I saw the Selena film when it came out many years ago, and I did not want to watch it again while I was working on this book. Even though we call it a biography, what I wrote is an interpretation, so I didn’t want to see the film, someone else’s interpretation. I didn’t want to read other biographies of Selena, as everybody has their slant in the selection of details. I relied a lot on interviews, and there have been several commemorative magazine issues. Newsweek and Texas Monthly each had one, and they included interviews with people who knew her, including her family, people that were involved in her music creation. I watched a lot of her concerts and her performances—I probably have her Houston Astrodome concert memorized, I’ve watched it so many times.

There is a Selena museum in Corpus Christi, and it’s located on the site of Q Productions, where her father’s music production company was. It is a small museum, but it has a wealth of information and a lot of her outfits. She loved fashion designing, and they had sketches of her drawings and her little notes about her outfits. One of the things I love is that she sewed and she designed her clothes, and she did this with her family. I connect with her as an individual more for that than for her music, because I would sew with my mother. I don’t know if this ever happened, but Selena I were pretty much the same age, so I imagine that we were at some point in the same fabric store. I really think sewing has given me a lot as an author, because you have to imagine what you’re going to do and you have to revise the patterns and adjust them to fit the body. The same process applies to writing.

Speaking of fitting in, you show how Selena braved a field to make room for herself in the Tejano music world dominated by men at the time.

It was a very male-dominated world, and breaking into that world didn’t happen overnight. Selena presented on small stages for years, doing the grassroots work by gaining her audience, gaining the respect that she knew she deserved, and finding her voice in music by blending her love for pop with rock and Tejano music. She is a wonderful symbol of women’s empowerment because she seemed to have a lot of confidence in her image, and she presented herself in a way that was celebratory of her body. I think that’s a wonderful message, because everybody has their style and what they are comfortable with. She’s a good example of just being true to yourself, whatever that self is. As a writer and educator, I want to be able to tell a really good story, but I am also thinking, how can I make this valuable to teachers, to librarians, so that they can have conversations with students about the book? I don’t want to be didactic, but I do want my books to serve as a springboard for conversations, and I’ve been thinking about that with Selena’s story. What are the takeaways that young people will have when they read the story? I hope one of them is to really be true to your image of yourself.

Ana Grilo is co-editor of the Hugo Award–winning blog The Book Smugglers and co-host of the Fangirl Happy Hour podcast.