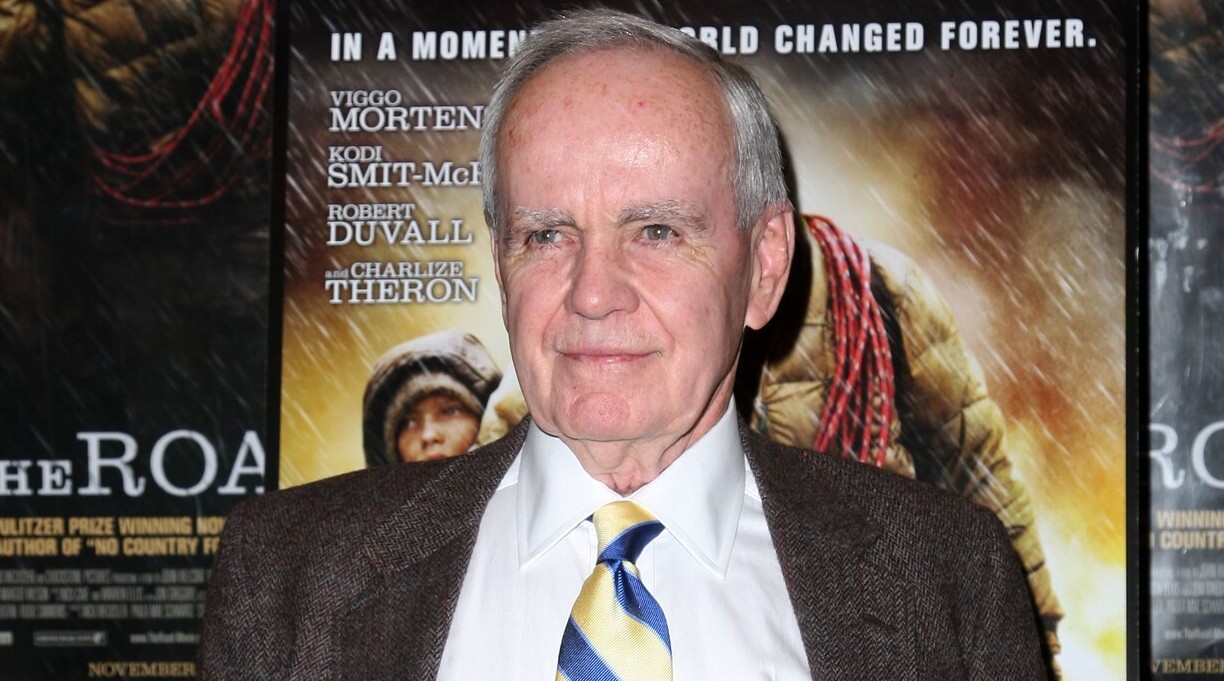 A series of early interviews with the famously private novelist Cormac McCarthy has been rediscovered and published in a journal dedicated to the author’s work, the New York Times reports.

Scholars Dianne C. Luce and Zachary Turpin uncovered the interviews, which were originally printed in newspapers in Kentucky and Tennessee between 1968 and 1980. They have reprinted them on the website of the Cormac McCarthy Journal, published by Penn State University Press.

McCarthy rarely grants interviews to journalists. In 2005, he spoke to Vanity Fair, his first interview in 13 years. Four years after that, he granted an interview to the Wall Street Journal, but has remained largely in the shadows since then.

In one article in the Lexington Herald-Leader, which ran in November of 1968, McCarthy was asked how it felt to have his debut novel, The Orchard Keeper, praised by critics.

“It’s very acceptable to be recognized in your own lifetime,” he responded, “but I’m doing what I wanted to do, and do not think about awards much.”

In a 1969 article in the University of Tennessee Daily Beacon, McCarthy offered some advice to aspiring writers.

“I get letters sometimes from people who say they want to write,” he said. “I tell them, if you think you want to write, then just start writing.”

He was asked again about how he reacted to positive reviews from critics, and replied, “I like the good words, but I write for the same reason any writer does: I want to be read.”

McCarthy is set to publish two new novels this fall: The Passenger on Oct. 25, and Stella Maris on Dec. 6. Reviewers for Kirkus called the former “elegant” and “extraordinary,” and the latter “grandly written.”