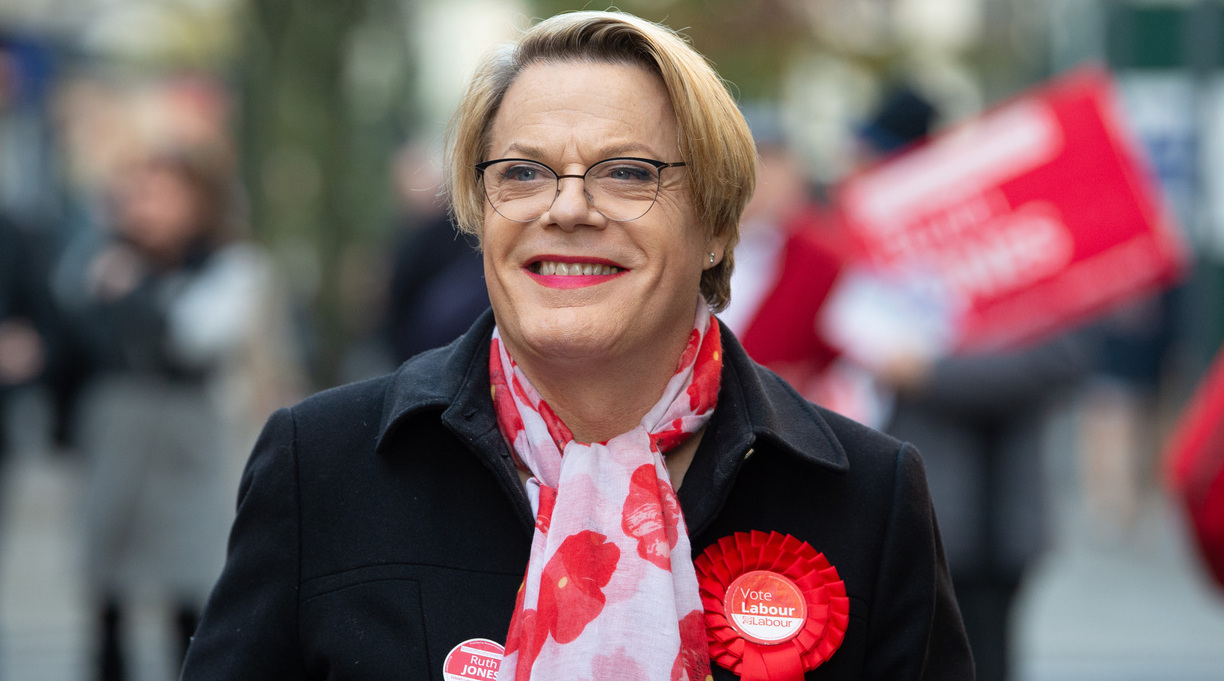 In an interview with the Telegraph, Izzard said, “I don’t think J.K. Rowling is transphobic. I think we need to look at the things she has written about in her blog. Women have been through such hell over history. Trans people have been invisible, too.”

Rowling has drawn fire for her comments about trans people over the past several months. Last summer, she wrote an essay on her blog that read in part, “When you throw open the doors of bathrooms and changing rooms to any man who believes or feels he’s a woman — and, as I’ve said, gender confirmation certificates may now be granted without any need for surgery or hormones — then you open the door to any and all men who wish to come inside. That is the simple truth.”

Izzard said she was disappointed by the state of the discourse over Rowling’s comments.

“I hate the idea we are fighting between ourselves, but it’s not going to be sorted with the wave of a wand,” she said. “I don’t have all the answers. If people disagree with me, fine—but why are we going through hell on this?”

Izzard is herself an author. Her memoir, Believe Me, was published in 2017; a reviewer for Kirkus called the book “less outlandish than expected and more rueful than boastful.”