Edgar-Jones Goes Where the Crawdads Sing 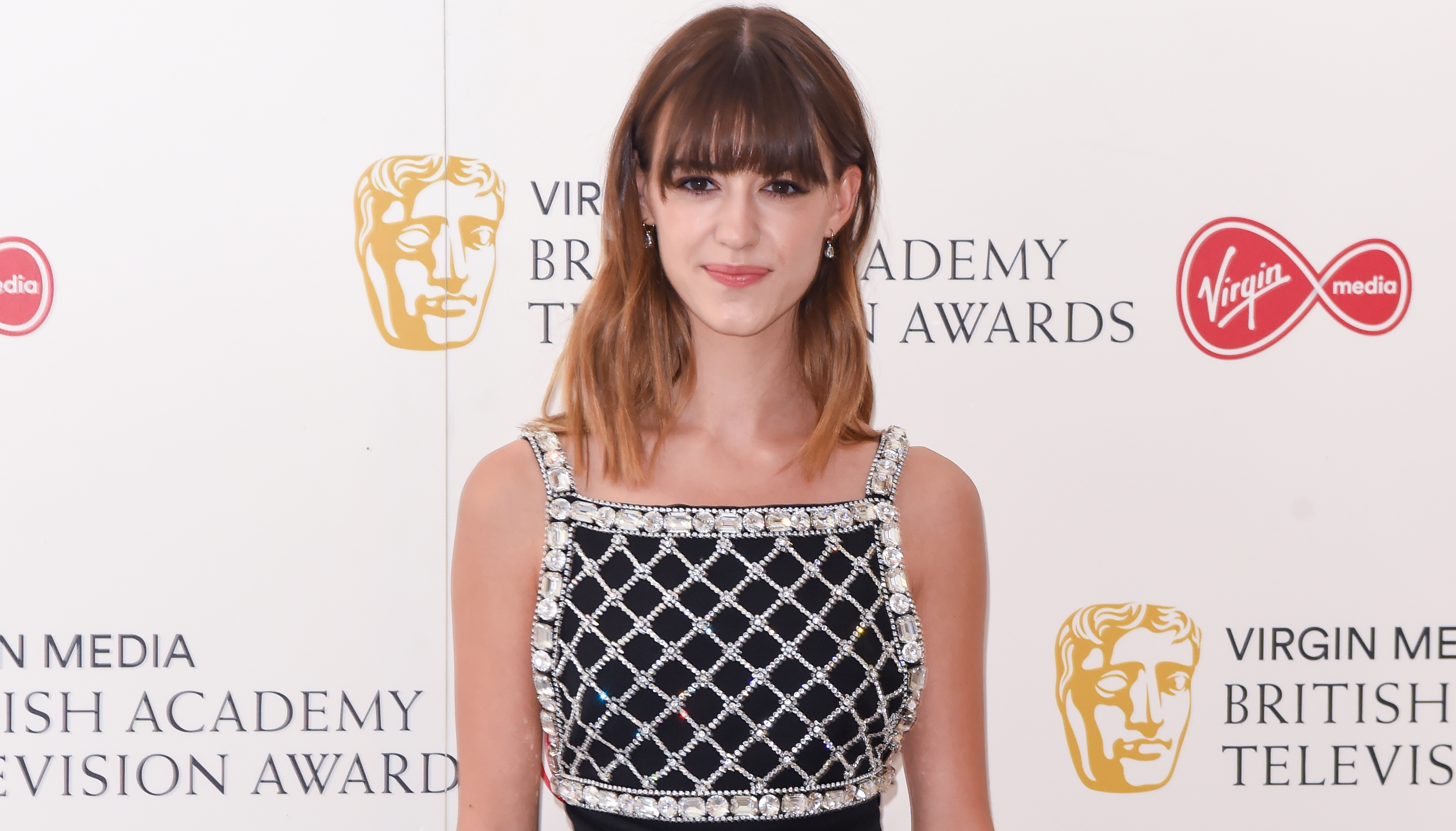 Daisy Edgar-Jones will play the lead role of Catherine “Kya” Clark in an upcoming feature-film version of Delia Owens’ 2018 bestseller, Where the Crawdads Sing, according to the Hollywood Reporter.

The actor is best known for co-starring in this year’s Hulu miniseries of Sally Rooney’s Kirkus-starred 2019 novel, Normal People, which was nominated for four Emmy Awards. She also appeared in last year’s Epix miniseries based on H.G. Wells’ 1897 classic, The War of the Worlds.

In Where the Crawdads Sing, Kya grows up in poverty in 1950s North Carolina. She learns to take care of herself at a young age after her mother, siblings, and abusive father all disappear from her life. She makes friends with local Tate Walker, who teaches her to read, and she later becomes a published writer and poet. As a young woman, she has a brief relationship with Chase Andrews, the vile “star quarterback and town hot shot,” who eventually turns up dead in a marsh, resulting in her standing trial for murder. “Despite some distractions, there’s an irresistible charm to Owens’ first foray into nature-infused romantic fiction,” noted Kirkus’ review.

Oscar-winning actor Reese Witherspoon selected the novel for her Reese’s Book Club last year, and she’s co-producing the upcoming movie version; she recently co-executive-produced and co-starred in a Hulu miniseries adaptation of Celeste Ng’s Kirkus-starred bestseller Little Fires Everywhere. In March, screenwriter Lucy Alibar was hired to adapt the book for the screen; she was nominated for an Oscar for co-writing the script for 2012’s Beasts of the Southern Wild.