Eva Longoria To Star in ‘The House of the Spirits’ 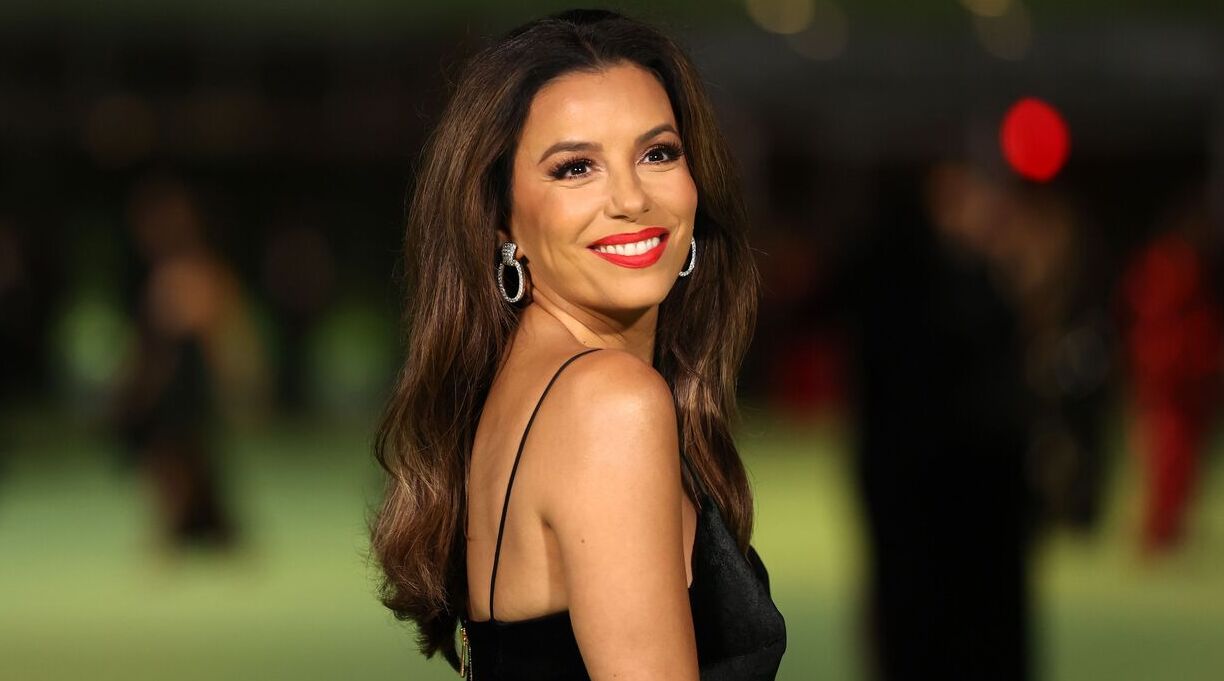 Eva Longoria will star in a television adaptation of Isabel Allende’s 1982 novel, The House of the Spirits, Deadline reports.

Allende’s magical realist book follows a Chilean family through several generations as they navigate their home country’s turbulent history. In a starred review, a critic for Kirkus praised the novel as “uncommonly satisfying—with sturdy, old-fashioned storytelling and a fine array of exotic, historical shadings.”

Longoria, known for her roles on The Young and the Restless and Desperate Housewives, will portray Blanca, a woman forced to marry a nobleman but who’s in love with a socialist revolutionary.

The TV series will be directed by Chilean filmmaker Francisca Alegría (And the Whole Sky Fit in the Dead Cow’s Eye) and written by Alegría and Fernanda Urrejola, an actor who has appeared in the television series Party of Five and the Clint Eastwood film Cry Macho.

“It’s truly an honor to bring one of Isabel Allende’s iconic works to the screen for audiences worldwide alongside FilmNation, Francisca, and Fernanda,” Longoria said. “This is a story rich in themes of family, love, and magic. I am excited to show the world the beauty, creativity, and masterclass talent that our community continues to produce.”

Alegría struck a similar chord on Instagram, writing in Spanish, “It is a dream to be adapting LA CASA DE LOS ESPÍRITUS by the great #IsabelAllende together with @ferurrejola, our great producers at @filmnationent and the extraordinary @evalongoria.”