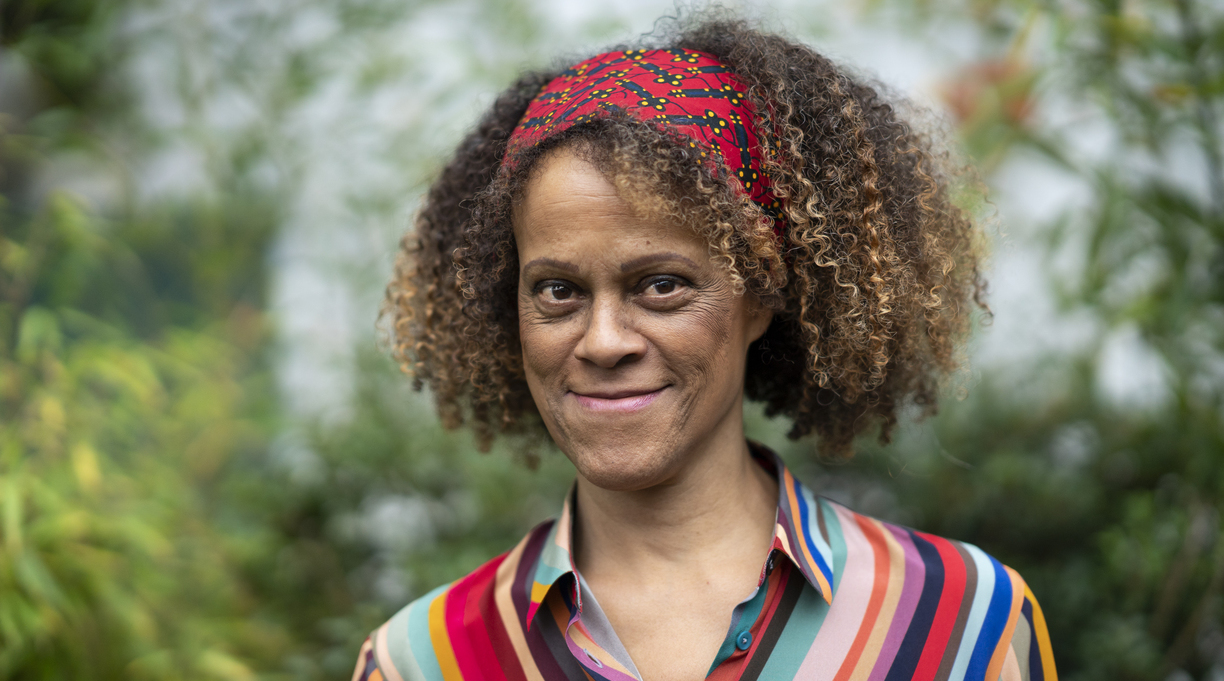 Author Bernardine Evaristo is on a mission to give Black British authors the recognition they’ve long deserved.

The novelist and playwright, who won the Booker Prize in 2019 for Girl, Woman, Other, is embarking on a project called Black Britain, Writing Back, which will reissue books by Black British writers that have fallen out of print, the Guardian reports.

“There is more awareness that there are stories out there from all kinds of communities that are definitely worth engaging with,” Evaristo said. “I wanted to bring back into the light and into circulation books that I think are really important, powerful books. One of the things we’ve had against us as black British writers is that people haven’t been that interested in our stories.”

The books will be published by Hamish Hamilton, a Penguin Random House imprint. The titles include S.I. Martin’s Incomparable World, a novel about Black British soldiers in the U.S. Revolution that a reviewer for Kirkus called “an impressive debut—angry, vigorous, and moving,” and Nicola Williams’ novel Without Prejudice.

The Black Britain, Writing Back series will debut next month, the Guardian reports.