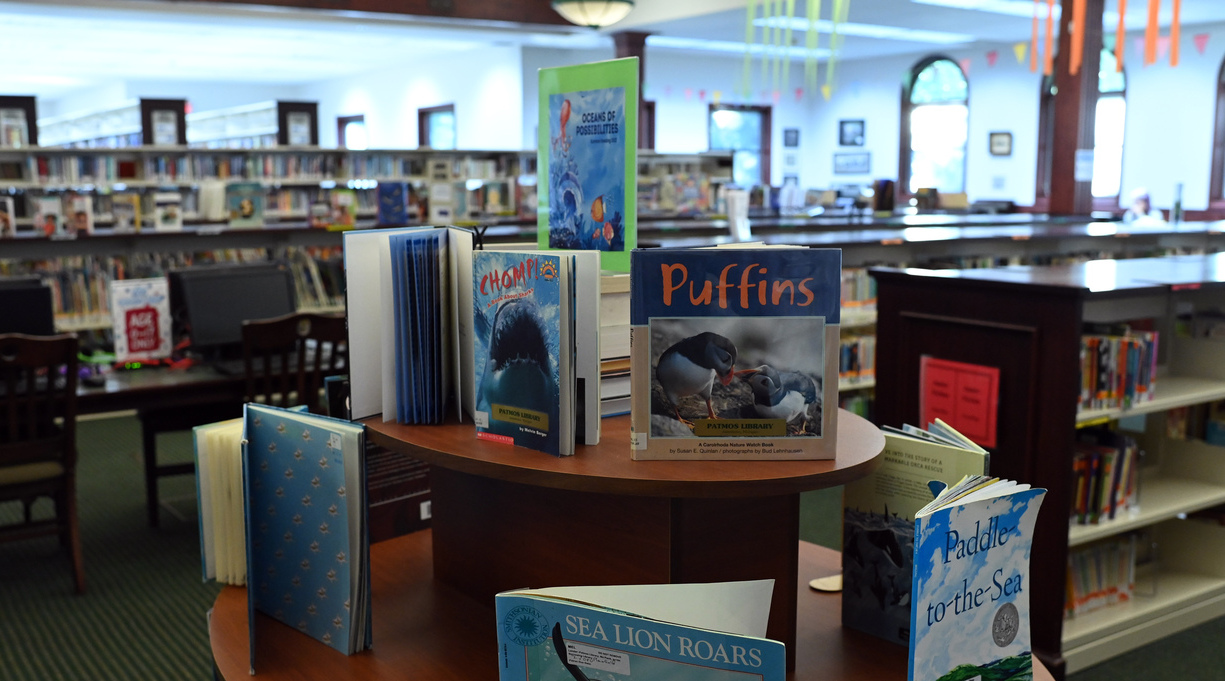 A Michigan couple has donated $100,000 to a library that was defunded by voters after it refused to remove LGBTQ+ books from its shelves, Bridge Michigan reports.

Andy Wierda and Tracie Wierda, the owners of a tavern in Jamestown Township, Michigan, decided to support the Patmos Library financially after residents of the town voted to deny the library millage—property tax revenue—twice this year. Conservative activists were upset that the library refused to ban books including Gender Queer by Maia Kobabe, Kiss Number 8 by Colleen AF Venable (illustrated by Ellen T. Crenshaw), and Spinning by Tillie Walden.

Andy Wierda announced the donation on Facebook, writing, “Ultimately, this isn’t about a library. This is about one group of people trying to impose their will over another. The Patmos Library happens to be the battleground this time.”

In August, after the first vote to deny millage, romance author Nora Roberts donated $50,000 to the library, saying, “I find the idea of librarians—who offer community services beyond reading—facing threats and attacks, a community library facing defunding both appalling and sad.”

Because of the Wierdas’ donation, the library will now be able to stay open until early 2025, according to Bridge Michigan.

“Now, it is time to put our money where our mouth is,” Wierda wrote on Facebook. “I also want to encourage those of you that may have been sitting on the fence to get your checkbooks out too.”