The Bestselling Book of the Decade? It’s Fifty Shades of Grey 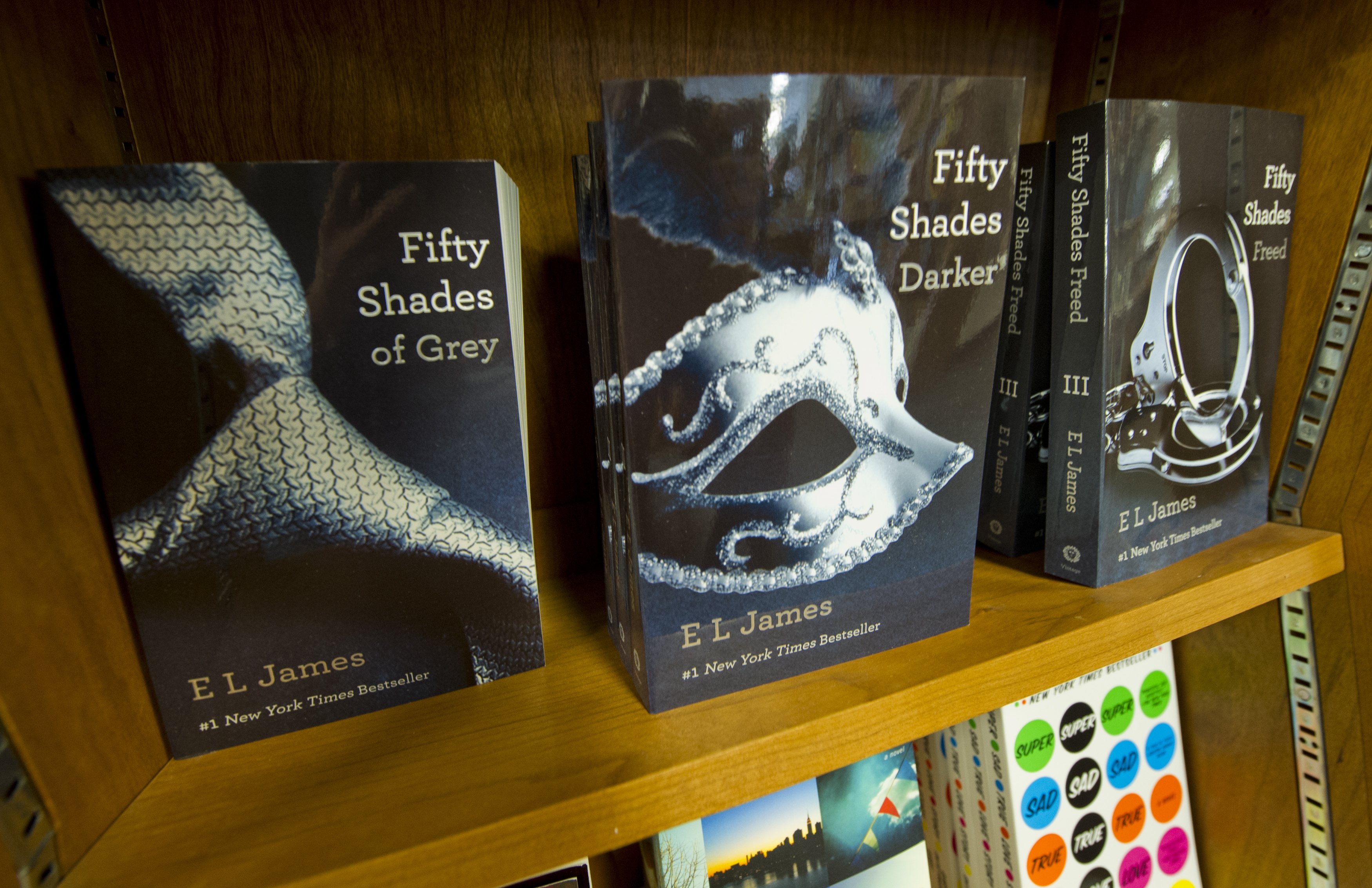 When it comes to the bestselling books of the decade, E.L. James has her competitors whipped.

NPD BookScan, a company that tracks book sales data for publishers, released its list of the top-selling books in the U.S. from 2010 to 2019 on Wednesday. James’ notorious SM-themed novel Fifty Shades of Grey topped nine other books to claim the No. 1 spot.

The novel sold 15.2 million copies throughout the decade, easily spanking the competition. James also claimed the No. 2 and No. 3 spots on the list with her sequels Fifty Shades Darker and Fifty Shades Freed.

Coming in at No. 4 was Suzanne Collins’ hit young adult fantasy novel The Hunger Games, which just edged out Kathryn Stockett’s historical novel The Help.

The sixth-bestselling book was Paula Hawkins’ thriller The Girl on the Train, one of three books with the word “girl” in the title to make the list⁠—the others were Gillian Flynn’s Gone Girl at No. 7 and Stieg Larsson’s The Girl With the Dragon Tattoo at No. 9.

Rounding out the list were two more young adult novels: John Green’s tearjerker The Fault in Our Starsat No. 8 and Veronica Roth’s dystopian novel Divergentat No. 10.

NPD BookScan noted in their report that fears about the fate of physical books are, so far, proving to be unfounded. About 6.5 billion print books were sold in the past decade, the company said, with e-books selling just 1.8 billion copies.