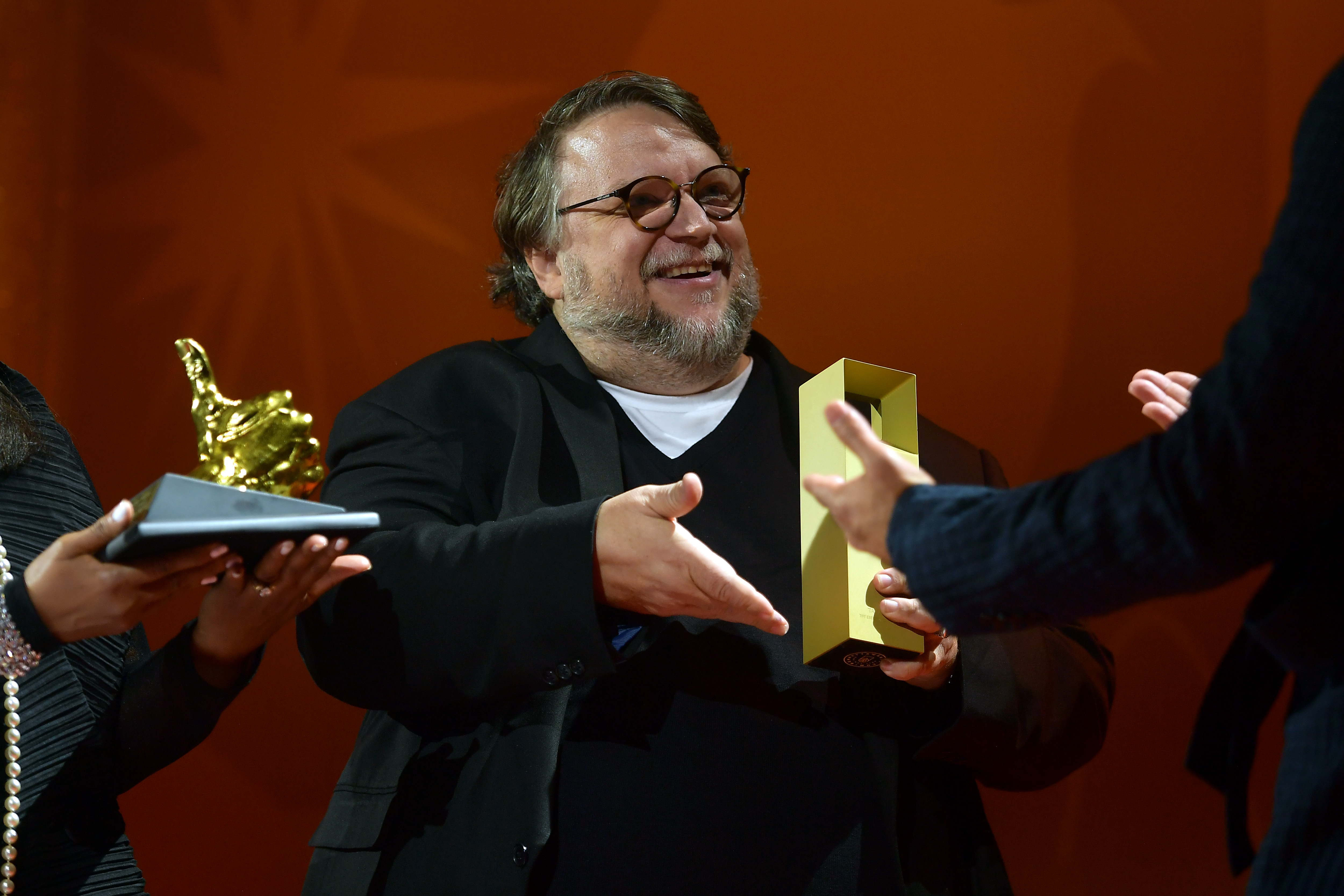 Filmmaker Guillermo del Toro and Amazon would like you to know you’ll be seeing them in your nightmares.

Amazon announced on Tuesday that the Hellboy and Pan’s Labyrinth director is writing a short story collection that will be published by Amazon Original Stories. According to the company, the book “will introduce a world of strange happenings, otherworldly horror, and dark fantasy.”

“Throughout the years, I’ve been inspired by reading short stories, from ghost stories to fairy tales,” del Toro said in a news release. “Now I have the privilege to create and share my own.”

This won’t be the first literary foray from the Oscar-winning filmmaker. Del Toro collaborated with author Chuck Hogan on a trilogy of vampire novels, The Strain, The Fall and The Night Eternal. He also adapted one of his most famous movies, Pan’s Labyrinth, into a young adult novel, The Labyrinth of the Faun, written with Cornelia Funke. (He’s also an avid reader with a soft spot for Charles Dickens.)

Miklya Bruder of Amazon Publishing said del Toro “is unmatched as an architect of creativity and horror.”

“We cannot wait to unveil the world he has created to readers and listeners,” Bruder said.

Del Toro’s short story collection, as yet untitled, is slated for publication in 2021.