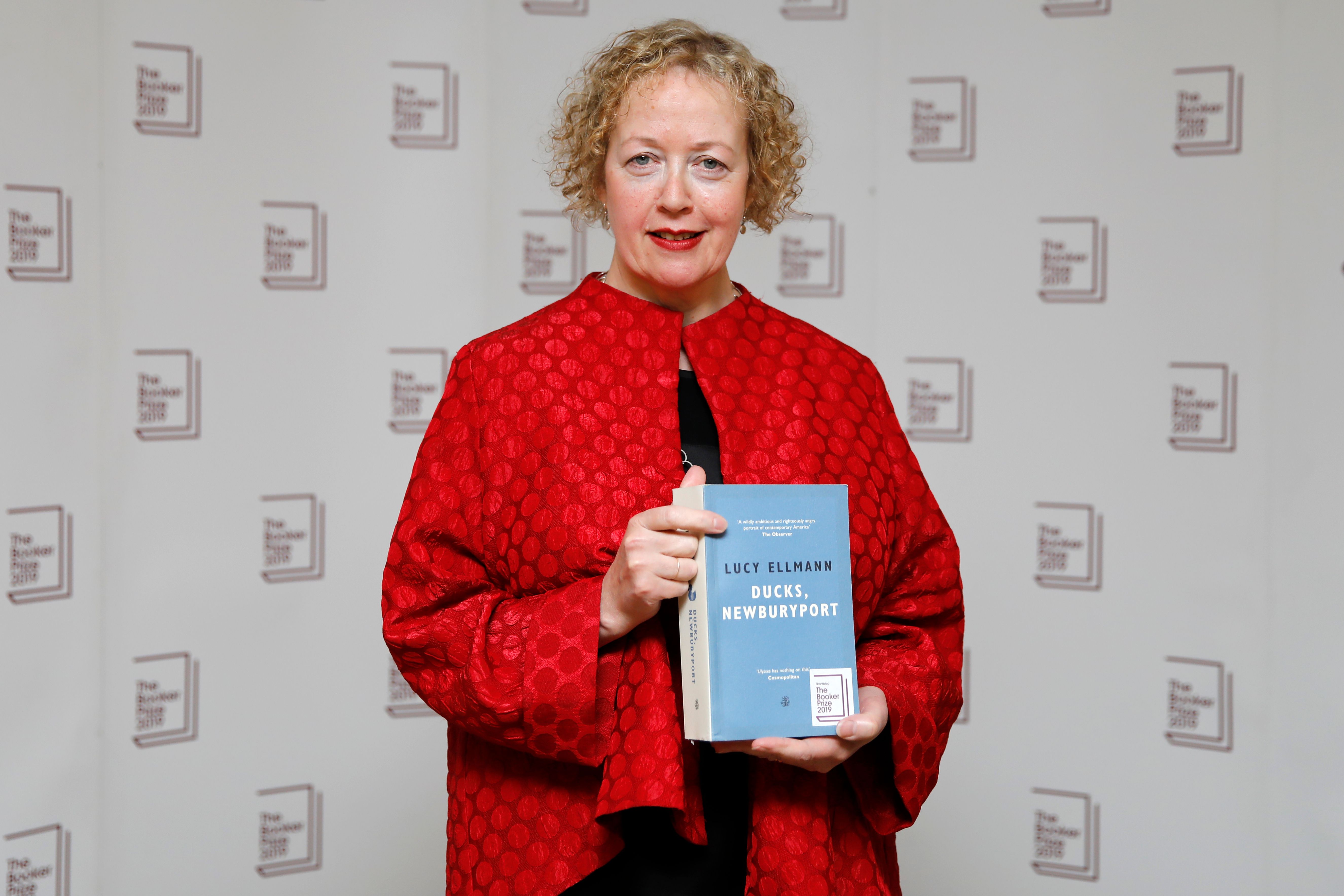 The press found itself in crisis mode after online bookseller The Book People announced it had become insolvent and might not be able to pay its creditors. The bookseller owed Galley Beggar $52,000 for 8,000 special editions of Ducks, Newburyport that the publisher had prepared for it.

Ducks, Newburyport—a novel of more than 1,000 pages written mostly in a single sentence—became an unlikely bestseller this year after being shortlisted for the Booker Prize and winning the Goldsmiths Prize, a British literary award given annually to a work of “fiction that breaks the mold or extends the possibilities of the novel form.”

The debt “turned what should have been the best year of our little company's life into its worst—and something that might kill it,” the company said on the GoFundMe page for its crowdfunding campaign. “So we need your help.”

They got it. As of Thursday afternoon, a day after the campaign was launched, Galley Beggar had received more than $56,000 in donations, surpassing their goal.

“The generosity we’ve seen has been overwhelming. And thanks to that generosity, we’re saved,” the press said in an update on their fundraising page. “Your support has quite literally allowed us to keep going.”

Galley Beggar said they would still welcome donations to “help protect us and our authors from future shocks and hopefully help us keep on putting out the good books long into the future.”