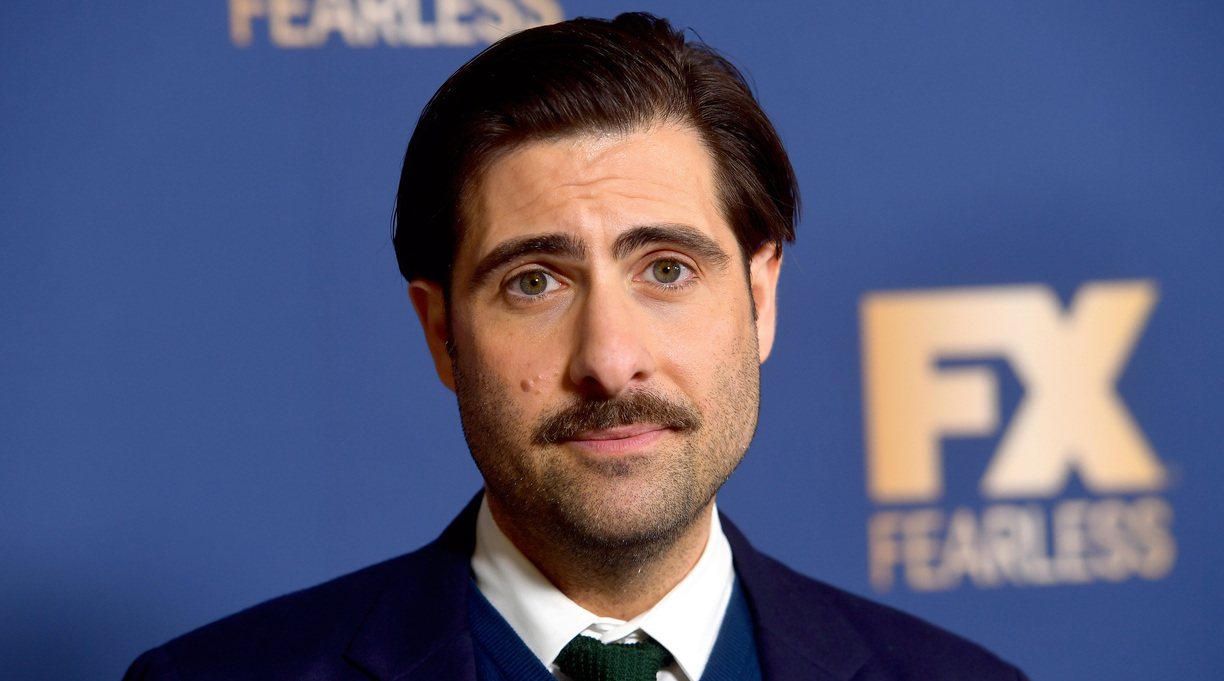 The upcoming Hunger Games prequel film has found its host.

Jason Schwartzman will star as Lucretius “Lucky” Flickerman, the host of the games, in the film adaptation of Suzanne Collins’ The Ballad of Songbirds and Snakes, according to the Hollywood Reporter.

Schwartzman is known for his roles in the television series Bored to Death and Fargo, and for his frequent collaborations with director Wes Anderson in films including Rushmore and The French Dispatch.

The film and novel take place years before the events of the original Hunger Games books. It follows the series’ antagonist, Coriolanus Snow, as a young man, mentoring a tribute in the games. In a starred review, a critic for Kirkus wrote of the book, “The twists and heartbreaks captivate despite tragic inevitabilities.”

The Ballad of Songbirds and Snakes is expected to be released next year.