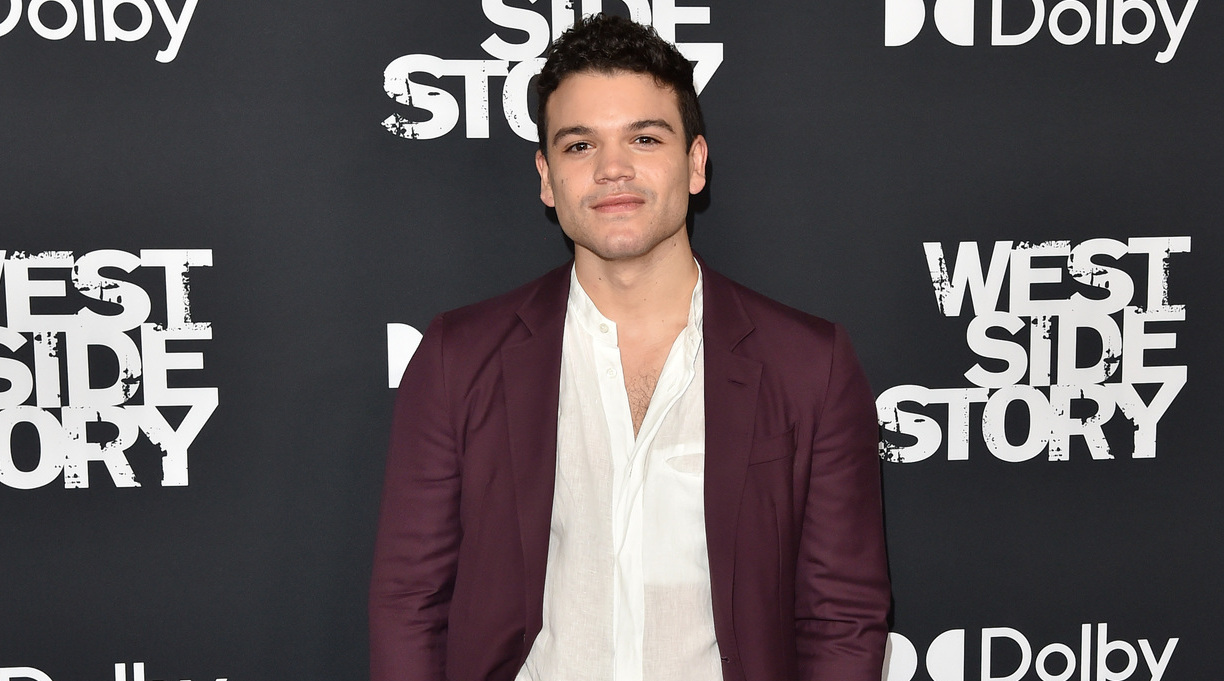 Actor Josh Andrés Rivera, known for his star turn in Steven Spielberg’s West Side Story, has joined the cast of the Hunger Games prequel film, The Ballad of Songbirds and Snakes, according to the Hollywood Reporter.

The film is based on Suzanne Collins’ 2020 novel, which is set in the years before the original Hunger Games books. It follows the series’ villain, Coriolanus Snow, as a young man, mentoring a tribute in the games. In a starred review, a critic for Kirkus wrote of the book, “The twists and heartbreaks captivate despite tragic inevitabilities.”

Rivera will play Snow’s friend Sejanus Plinth; Snow himself will be portrayed by Tom Blyth (Billy the Kid). Rachel Zegler, who also starred in West Side Story, is set to star as a tribute in the games, Lucy Gray Baird.

Michael Arndt and Michael Lesslie wrote the screenplay for the adaptation, which is being directed by Francis Lawrence, who previously directed four films based on the Hunger Gamesnovels.

Rivera has another literary adaptation in the works—the film based on Kristen Roupenian’s viral story, “Cat Person,” which is currently in post-production.

The Ballad of Songbirds and Snakes is expected to be released next year.