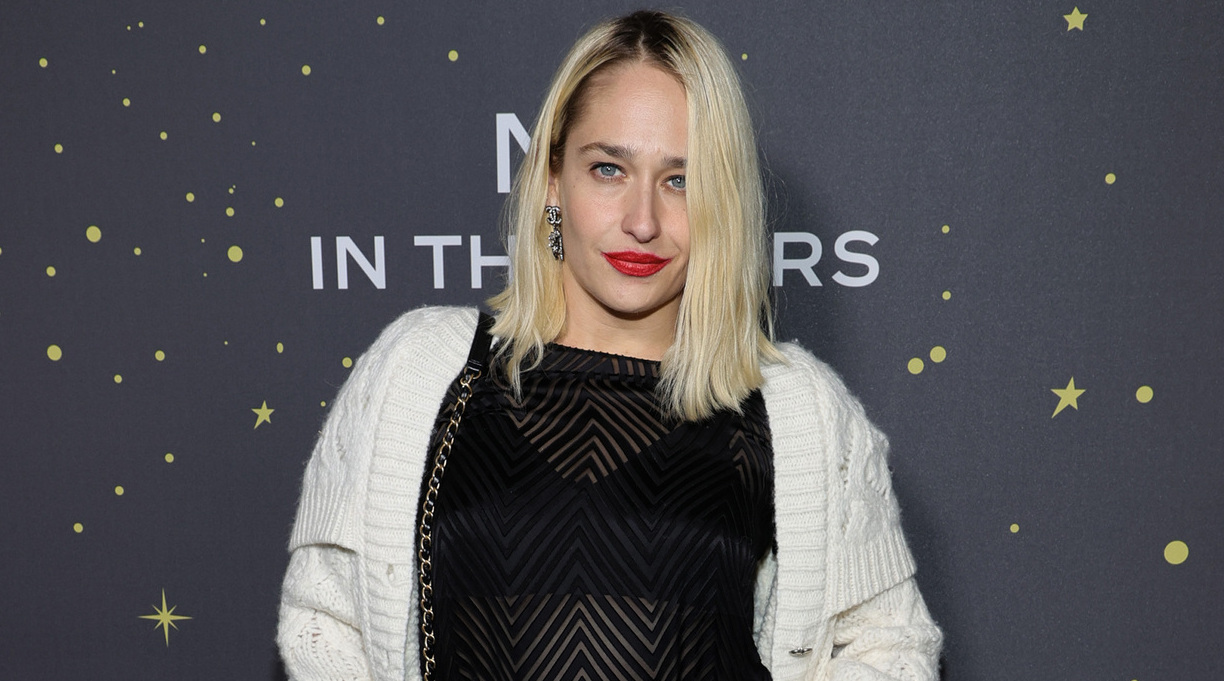 Actor Jemima Kirke spoke about Irish author Sally Rooney in an interview with the British newspaper the Telegraph, and her frank comments may have surprised many readers.

Kirke, known for her work on the hit HBO series Girls, stars in Conversations With Friends, a limited series based on Rooney’s 2017 debut novel. The show is scheduled to air on Hulu this spring; a trailer was released earlier this month.

Kirke praised Rooney as an author—kind of.

“It’s remarkable that someone of that age has so much discipline and focus, but as I was finally reading the book, I was thinking, ‘This is marriage written from the perspective of a 22-year-old,’” Kirke said. “I don’t think that’s good or bad. Her writing is beautiful but there were moments when I struggled to make something work.”

She said she used her own writing to find an entry into the character of Melissa, a writer and photographer in a complicated relationship with her actor husband.

“I did a lot of writing—stream of consciousness—until I could find a link,” she said. “If I’m playing a wife in a troubled marriage, I won’t think about my own marriage because then I’m putting myself into it, and that’s not the job.”

Asked if she discussed Rooney’s novel with the author, Kirke responded “crisply,” according to reporter Ellie Austin.

“I’ve never met Sally Rooney,’ Kirke said. “She was never on set, not once.”

Conversations With Friends is scheduled to premiere on May 15.