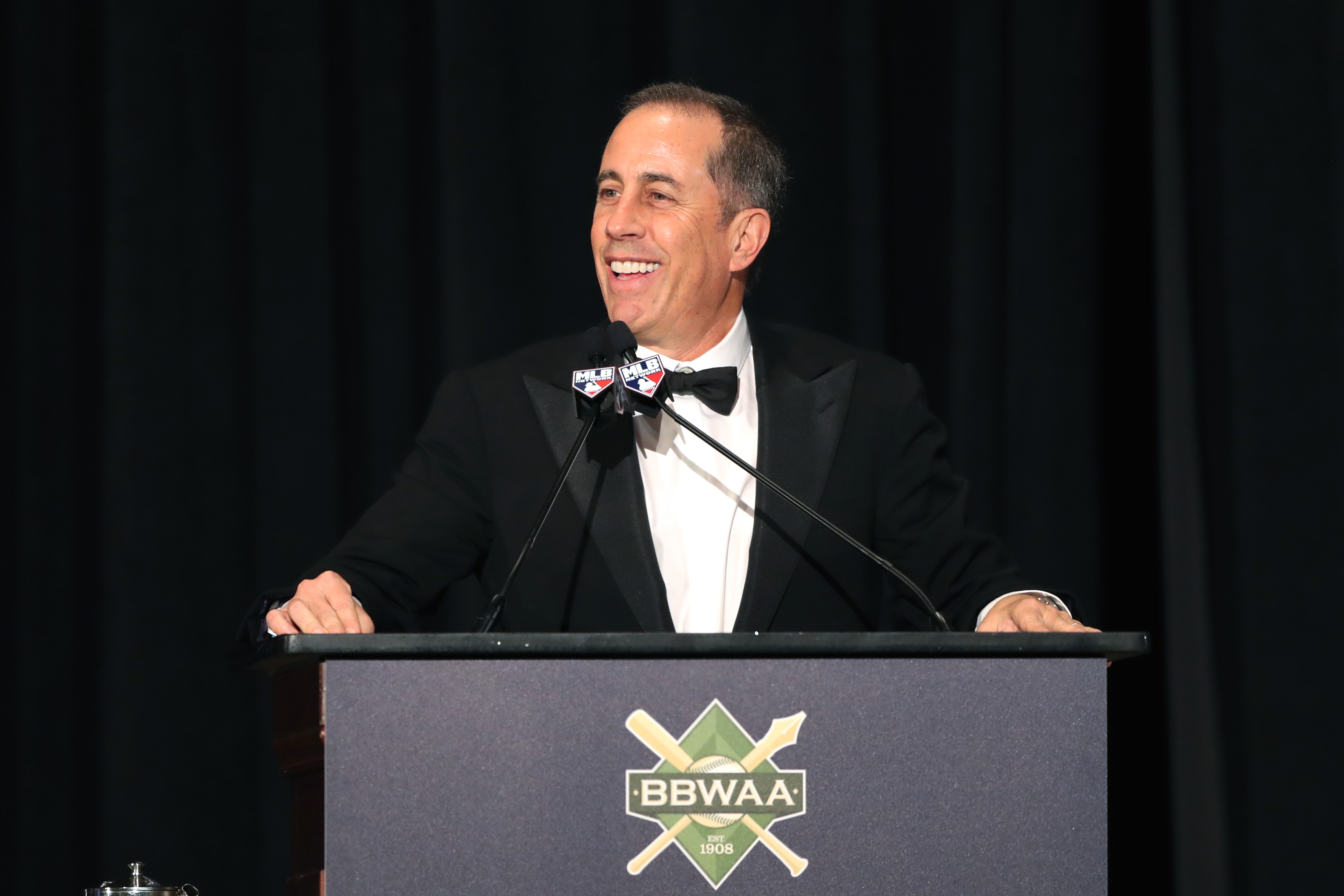 It’s not a coffee table book about coffee tables, but for fans of Jerry Seinfeld, it might be the next best thing.

Simon Schuster (not Pendant Publishing) will release Seinfeld’s first comedy book in more than 25 years this fall, the publisher said in a news release. The book will feature material from the comedian’s stand-up acts over the past four decades.

“Whenever I came up with a funny bit, whether it happened on a stage, in a conversation, or working it out on my preferred canvas, the big yellow legal pad, I kept it in one of those old school accordion folders,” Seinfeld said. “So, I have every piece of stand-up comedy I thought was worth saving from 45 years of hacking away at this for all I was worth.”

“We are honored to be Jerry Seinfeld’s publisher and expect his book to be both a highlight of 2020 and a lasting work for anyone who appreciates the thrilling but unforgiving art of stand-up comedy writing,” Karp said.

Seinfeld’s previous comedy book, Seinlanguage, became a bestseller upon its release in 1993. He’s also the author of a children’s book, Halloween, which was published in 2002.

His new book, which is as yet untitled but almost certainly will not be called War, What Is It Good For, is scheduled for publication on Oct. 6.