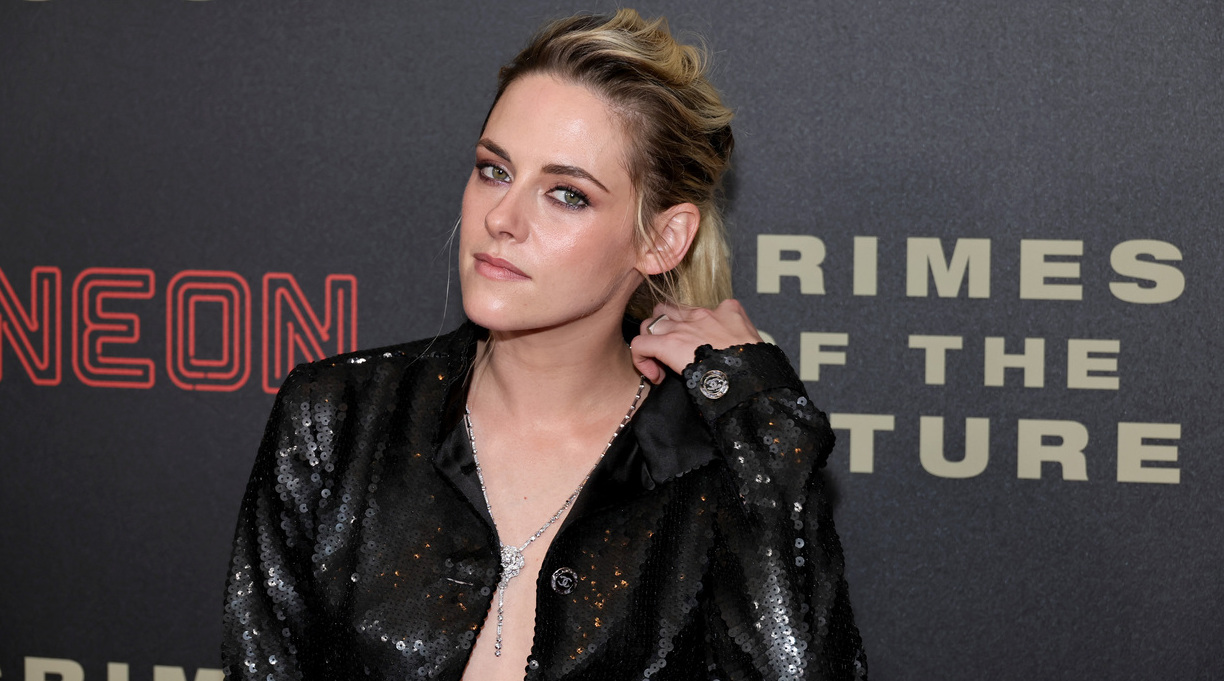 Stewart, known as an actor for her roles in the Twilight film series and Spencer, will direct a film adaptation of Yuknavitch’s book. It will be the first full-length movie to be directed by Stewart.

Yuknavitch’s memoir, published in 2011 by Hawthorne Books, tells the story of her difficult youth and her determination to find meaning through swimming and writing. The book received positive reviews from critics; on NPR’s All Things Considered, Marion Winik said, “Yuknavitch is a recklessly inventive writer whose work is a jolt of energy for those trying to find their voices on the page and their place in the world.”

Actor Imogen Poots (28 Weeks Later, Me and Orson Welles) will star in the film, which is being written by Stewart and Andy Mingo. Ridley Scott is among the producers on the project.

“Lidia’s memoir honors corporeal experience, radically,” Stewart told Deadline. “To make that experience physical feels vital to me and what this impulse means…is that it absolutely must be a film. Imogen Poots will carry this movie and the staggering weight of Lidia’s life. She can hold it. I am beyond lucky to have her.”