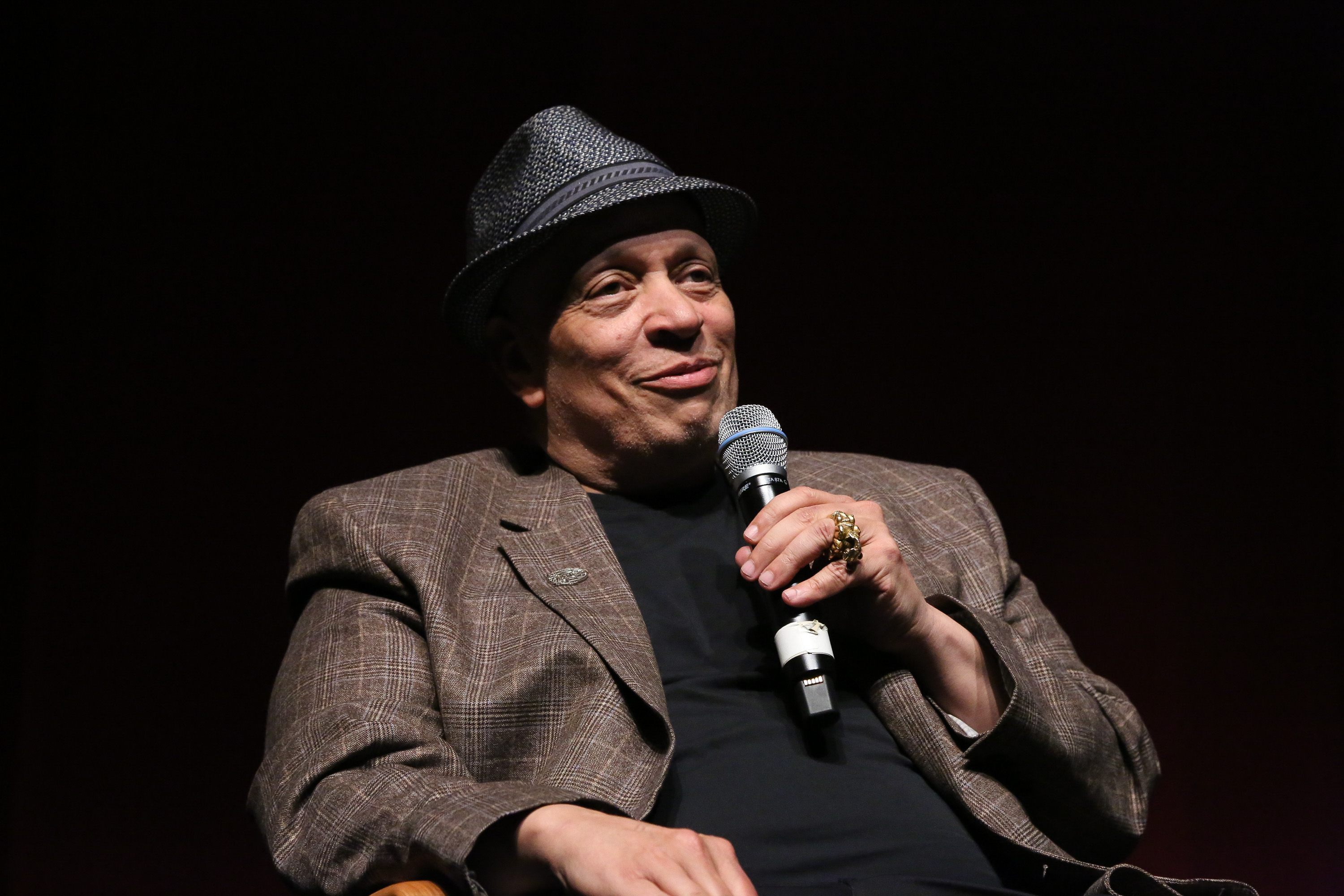 Walter Mosley. Photo by Rob Kim/Getty Images for the Academy of Motion Picture Arts and Sciences

The Los Angeles Times unveiled the finalists for its annual book prizes on Wednesday, and announced that mystery author Walter Mosley will receive the Robert Kirsch Award for lifetime achievement.

Mosley, author of the series of crime novels featuring his iconic detective Easy Rawlins, was praised by Times book editor Boris Kachka for “bringing about a deeper understanding of the world and the people who live in it.”

Colson Whitehead’s The Nickel Boys is among the finalists for the fiction award, along with Tash Aw’s We, the Survivors, Madeline ffitch’s Stay and Fight, Ben Lerner’s The Topeka School, and Maaza Mengiste’s The Shadow King.

Ronan Farrow’s Catch and Kill: Lies, Spies, and a Conspiracy to Protect Predators, also nominated for a National Book Critics Circle Award, was nominated in the current interest category. Farrow will compete with four other authors for the prize, including Emily Bazelon (Charged: The New Movement to Transform American Prosecution and End Mass Incarceration) and Rachel Louise Snyder (No Visible Bruises: What We Don’t Know About Domestic Violence Can Kill Us).

Five celebrated authors, including Steph Cha (Your House Will Pay) and Attica Locke (Heaven, My Home) will duke it out for the mystery/thriller award.

The winners of the prizes will be announced at a ceremony in Los Angeles on April 17.