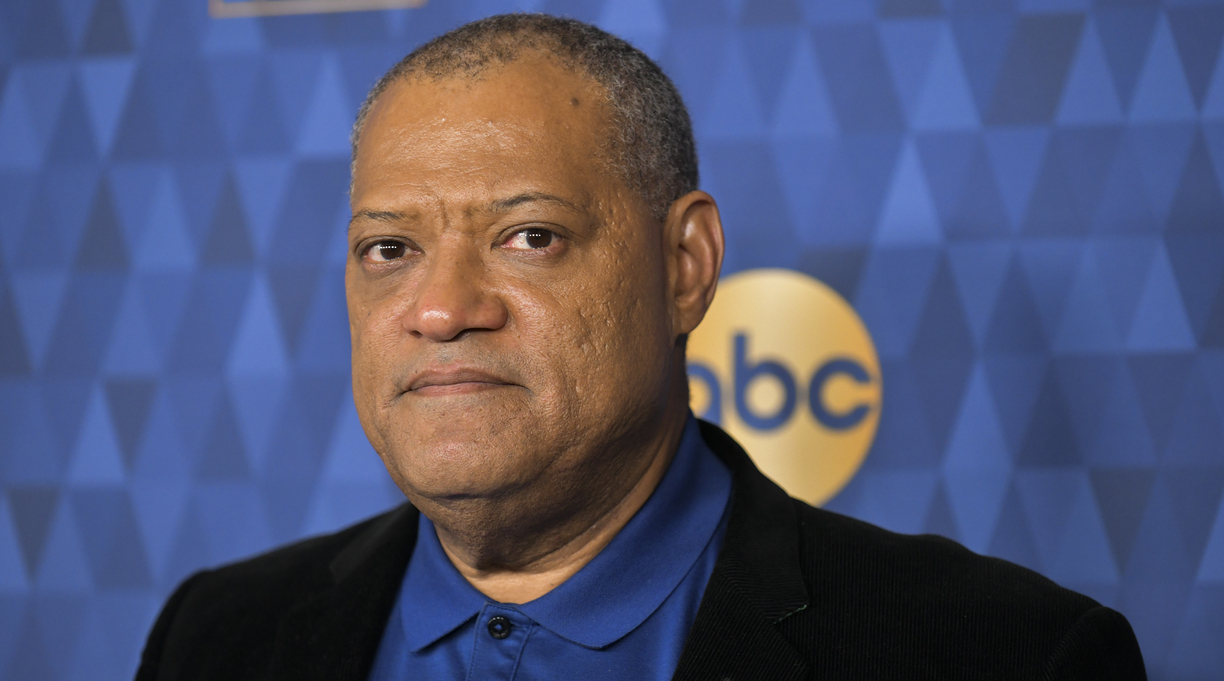 Another Colson Whitehead novel is headed to television.

The author’s 2009 novel, Sag Harbor, is being adapted as a series for HBO Max with actor Laurence Fishburne serving as executive producer, Deadline reports.

Whitehead’s novel follows Benji Cooper, a Black teenager spending the summer of 1985 with his family at a town in the Hamptons. A reviewer for Kirkus called the novel “not as thematically ambitious as Whitehead’s earlier work, but a whole lot of fun to read.”

The pilot episode will be written by playwright and actor Daniel “Koa” Beaty, who will also executive produce the series with Fishburne, Whitehead, Katie O’Connell Marsh, and Helen Sugland.

“Colson is a once-in-a-generation author who has the unique ability to craft beautiful and authentic stories that captivate and transform readers, and Sag Harbor is a true expression of that gift,” O’Connell Marsh told Deadline. “We’re thrilled to be working with HBO Max, Cinema Gypsy and Koa to bring this coming-of-age story to the screen.”

Sag Harbor will be the second Whitehead novel to get a small-screen adaptation. In May, a limited series based on the author’s The Underground Railroad debuted on Amazon Prime. The show was a critical hit, and racked up seven Emmy nominations, including a nod for outstanding limited or anthology series.