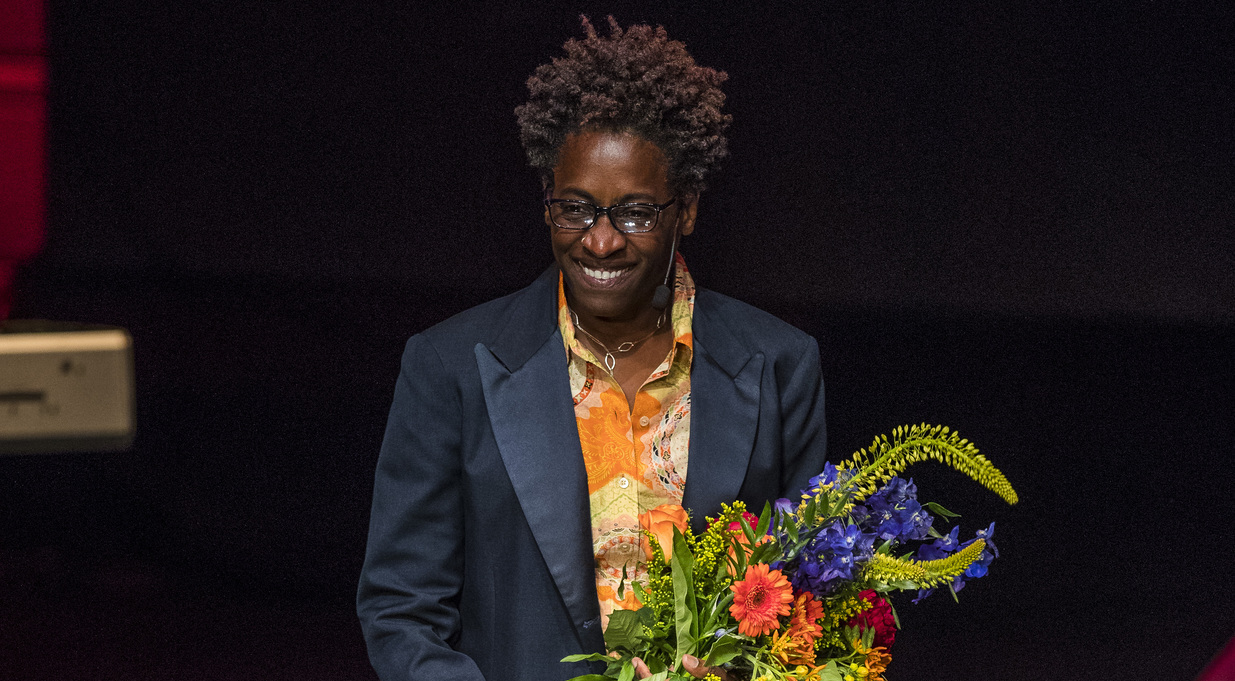 The American Library Association announced the winners of its annual Youth Media Awards, given each year to outstanding books for children and young adults.

Tae Keller’s When You Trap a Tiger took home the prestigious John Newbery Medal, which honors the best children’s book of the year. A critic for Kirkus wrote of the book, “Keller infuses this tale, which explores both the end of life and coming-of-age, with a sensitive examination of immigration issues and the complexity of home. It is at one and the same time completely American and thoroughly informed by Korean culture.”

The Randolph Caldecott Medal, given each year to a picture book, went to We Are Water Protectors, illustrated by Michaela Goade and written by Carole Lindstrom. The book was a finalist for the Kirkus Prize and last week was named a winner of a Jane Addams Children’s Book Award.

The Michael L. Printz Award, which honors young adult literature, went to Daniel Nayeri for Everything Sad Is Untrue (A True Story). The ALA also announced 10 Alex Awards for adult books that appeal to teens; among the winners were Quan Barry’s We Ride Upon Sticks, Allie Brosh’s Solutions and Other Problems, and Rebecca Roanhorse’s Black Sun.

The ALA also presented some awards to authors in recognition of their entire careers. The Coretta Scott King–Virginia Hamilton Award for Lifetime Achievement was given to author and retired librarian Dorothy L. Guthrie, and the Children’s Literature Legacy Award went to author Mildred D. Taylor (Roll of Thunder, Hear My Cry). Kekla Magoon (Light It Up) was named the winner of the Margaret A. Edwards Award for lifetime achievement in writing for young adults.

A full list of winners and honorees is available here.