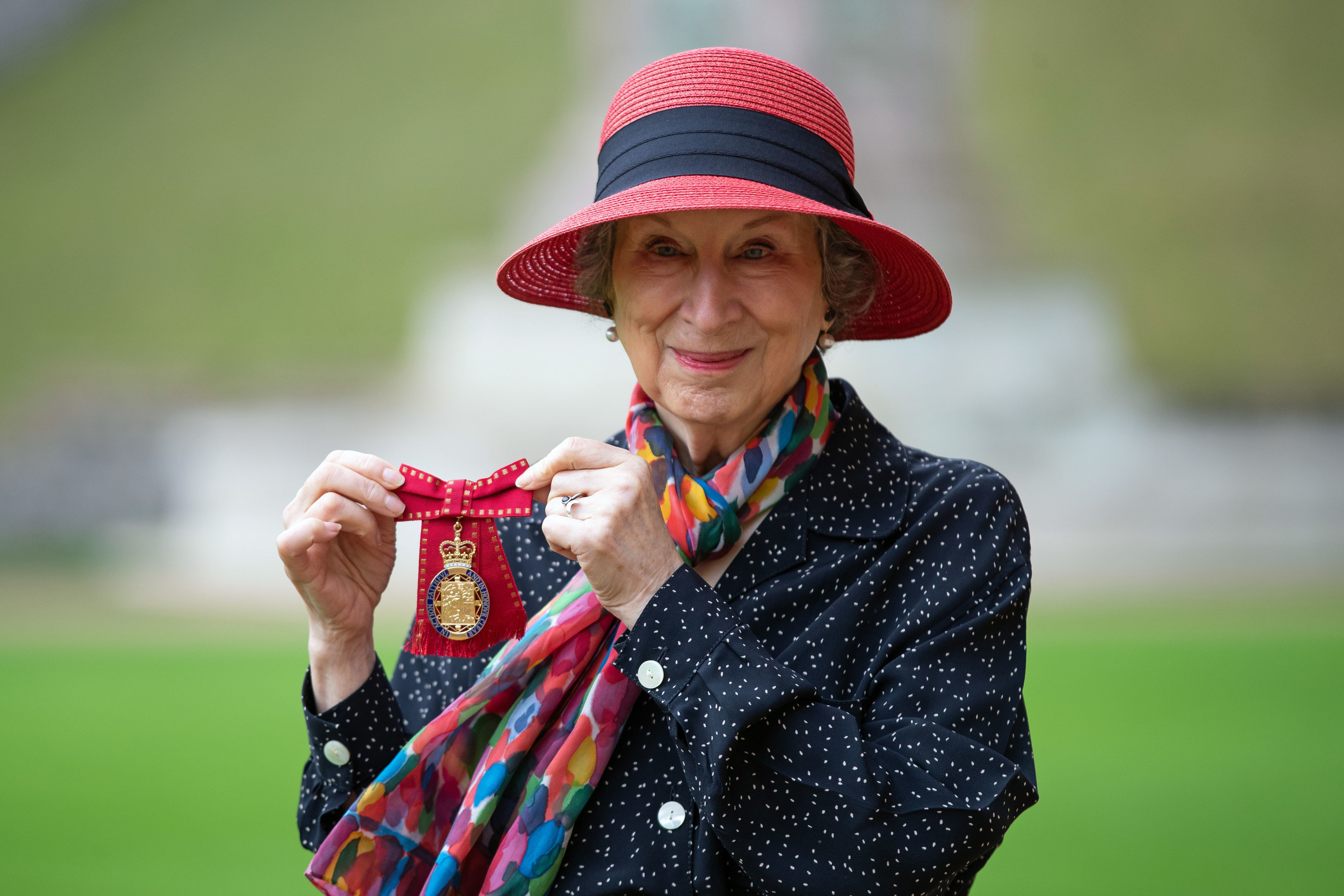 Margaret Atwood has added yet another honor to her remarkable résumé, this one courtesy of Queen Elizabeth II.

Atwood, the author of The Handmaid’s Tale and its new sequel, The Testaments, was named a member of the Order of the Companions of Honour by the British monarch, the Canadian Press reports.

Atwood said she was “a bit emotional” when she met the queen. “When you see the Queen at her age and her schedule that she puts out, it's an inspiration to everybody, you just keep going,” the novelist said.

The Order of the Companions of Honour was founded in 1917, and is given to people who make a “major contribution to the arts, science, medicine, or government.” Others holding the honor include broadcaster David Attenborough, artist David Hockney, and actors Judi Dench and Ian McKellen.

Atwood is also a member of the Order of Canada and the Order of Ontario, and has received a Fellowship of the Royal Society of Canada.

The honor comes in a month where Atwood has already won the Booker Prize for The Testaments, an award she shared with novelist Bernardine Evaristo.

Atwood said that winning the honor at her age is “not the usual thing,” CTV News reports.

“Usually at my age you sort of fade away and that doesn’t seem to be happening yet,” she said.