Beach Lane May Soon Be a Series on HBO Max 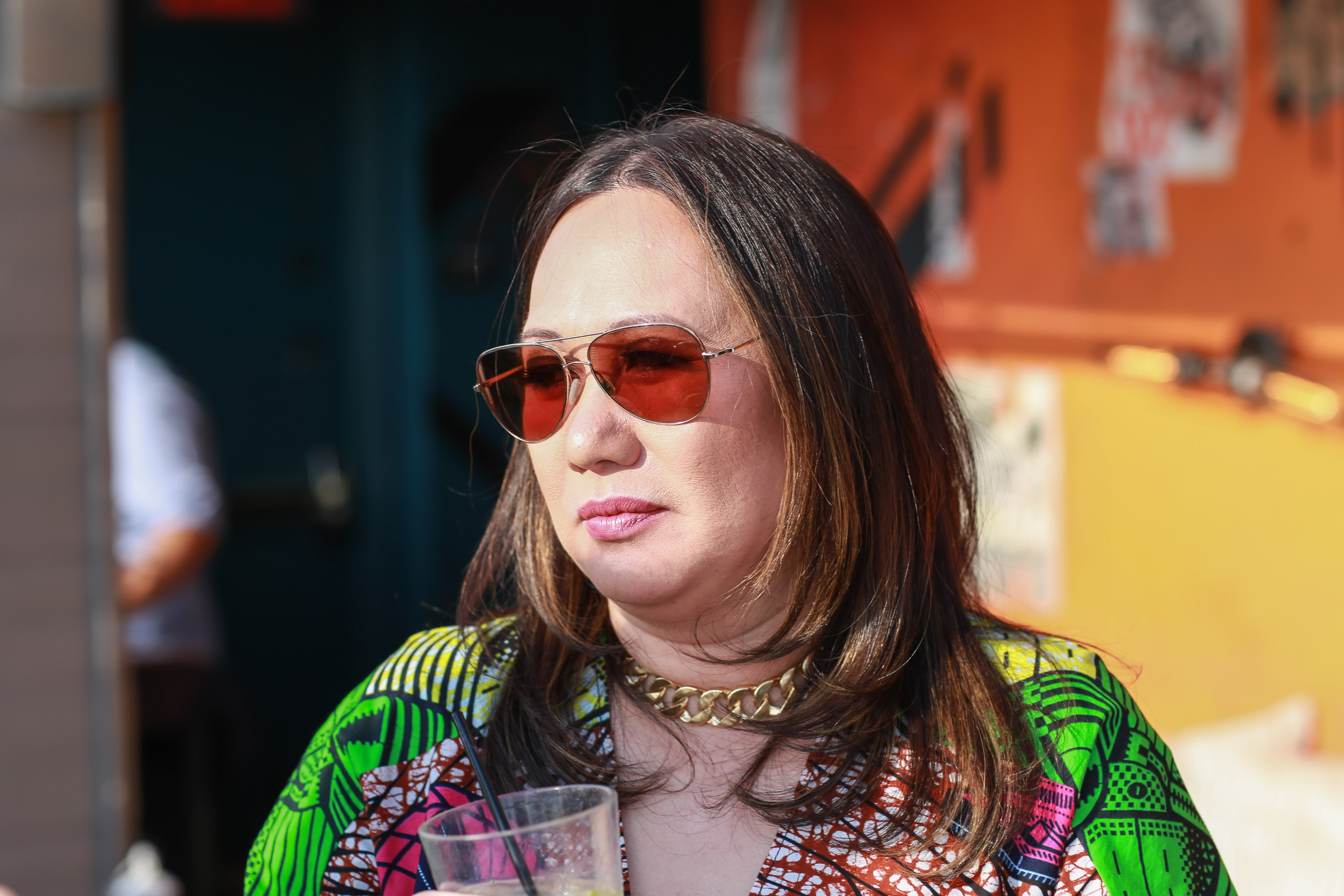 Everyone loves a good beach read—and HBO Max is banking that viewers will love a beach show.

Producer Julie Plec, of The Vampire Diaries fame, is developing a new TV series for the soon-to-launch streaming service, based on Melissa de la Cruz’s YA novel Beach Lane, according to the Hollywood Reporter.

The novel, about three teenage au pairs in the Hamptons, was first published under the title The Au Pairs in 2004, and re-issued under its new title in 2013. It spawned three sequels: 2005’s Skinny Dipping, 2006’s Sun-Kissed, and 2007’s Crazy Hot. Kirkus’ reviewer, who characterized the au pairs’ adventures as “fun in the sun, all-night parties, and high society trolling for boys,” found the book somewhat less than fun, noting that “teen girls will voyeuristically enjoy the slightly decadent escapism, but the sheer unlikability of two central characters is insurmountably irritating.”

Bestselling author de la Cruz’s 2017 novel Pride and Prejudice and Mistletoe became a 2018 TV movie on the Hallmark Channel. Plec co-developed and executive-produced the hit CW TV series The Vampire Diaries, based on the YA book series by L.J. Smith, and created its spinoffs, The Originals and Legacies; she’s also an executive producer of the CW series Roswell, New Mexico, which is based on Melinda Metz’s Roswell High YA novels.

HBO Max, launching in May of next year, has a number of other book adaptations in the works, including a 10-episode miniseries of Emily St. John Mandel’s post-apocalyptic 2014 novel Station Eleven; a TV show based on Alice Hoffman’s witchy 1995 novel Practical Magic and its 2017 prequel, The Rules of Magic; and a TV series of Alissa Nutting’s 2017 book Made for Love.