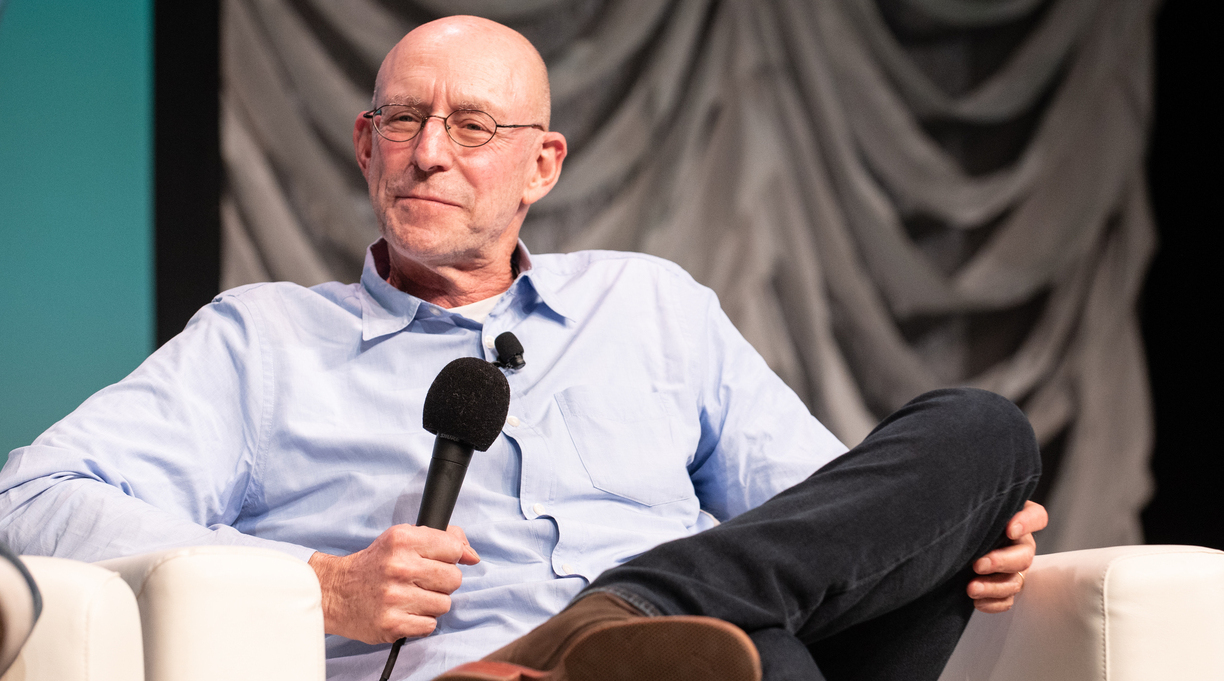 Oh, the sacrifices authors make for their work. For his new book, This Is Your Mind on Plants, released Tuesday, Michael Pollan gave up drinking coffee for three months—12 whole weeks.

Apparently, it wasn’t pretty. Or easy.

The bestselling author of books such as The Omnivore’s Dilemma and How To Change Your Mind banished caffeine from his diet in order to record his response to it for the new book, which investigates human dependence on opium, caffeine and mescaline. A reviewer for Kirkus called the book a“lucid (in the sky with diamonds) look at the hows, whys, and occasional demerits of altering one’s mind.”

In an interview on Sunday, Pollan told NPR that giving up caffeine was “one of the hardest things I’ve done.”

“I went cold turkey, which is the hardest way to do it, and I was astonished at how difficult it was,” Pollan said. “Writing was impossible for about a month or two. And I just didn’t feel myself. And that’s kind of an amazing statement because it told me that myself, my default consciousness is caffeinated.”

There were positives, too. Appearing on the Joe Rogan Experience podcast Monday, Pollan said that while depriving himself of caffeine, he “slept like a teenager.” Although reintroducing coffee ultimately made him irritable, he had what he described as “one of the most powerful drug experiences I’ve ever had in my life” when he drank his first cup of coffee after the three-month break.

“It was psychedelic. It was incredible,” Pollan told Rogan. “I just felt these waves of well-being, then it turned into euphoria. It was like cocaine or something.”

Amy Reiter is a writer in Brooklyn.