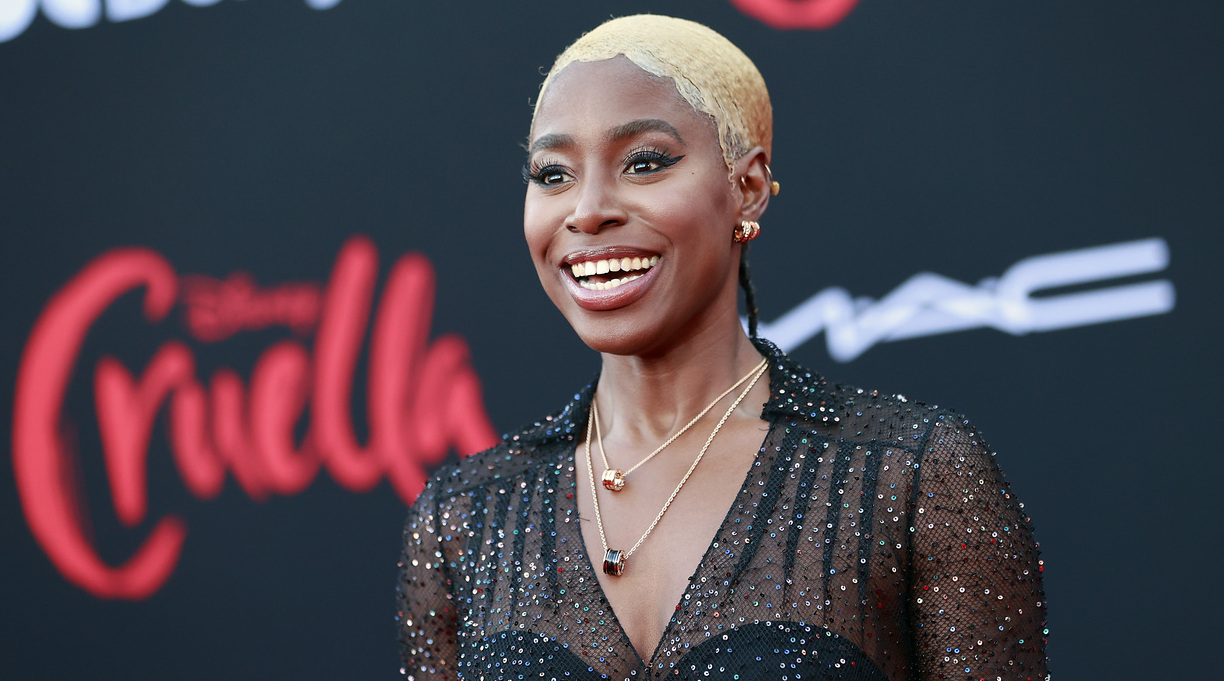 Kirby Howell-Baptiste, David Thewlis, Jenna Coleman, and Stephen Fry are among the new cast members to join the Netflix series adaptation of Neil Gaiman’s The Sandman.

Gaiman’s comic book series follows Morpheus, a supernatural being played by Sturridge in the series, who is held prisoner for decades before escaping and trying to rebuild the remnants of his kingdom.

Howell-Baptiste will play Death, Morpheus’ sister, and Thewlis will take on the role of villain John Dee. Coleman has been cast as Johanna Constantine, an “occult adventuress,” and Fry will play Gilbert, a bodyguard.

Other newly announced cast members include Mason Alexander Park as Desire, Donna Preston as Despair, Kyo Ra as Rose Walker, Sandra James Young as Unity Kincaid, and Patton Oswalt as the voice of Matthew the Raven.

Adaptations of The Sandman have been planned since the 1990s but never came to fruition. Netflix announced it would turn the film into a series in 2019, but production was delayed by the Covid-19 pandemic.

“Of course, there are more delights and nightmares cast than I’ve listed here, and we have a few more secrets up our sleeves,” Gaiman said in the announcement. “I can’t wait until you can start watching.”

There’s no release date yet for The Sandman.