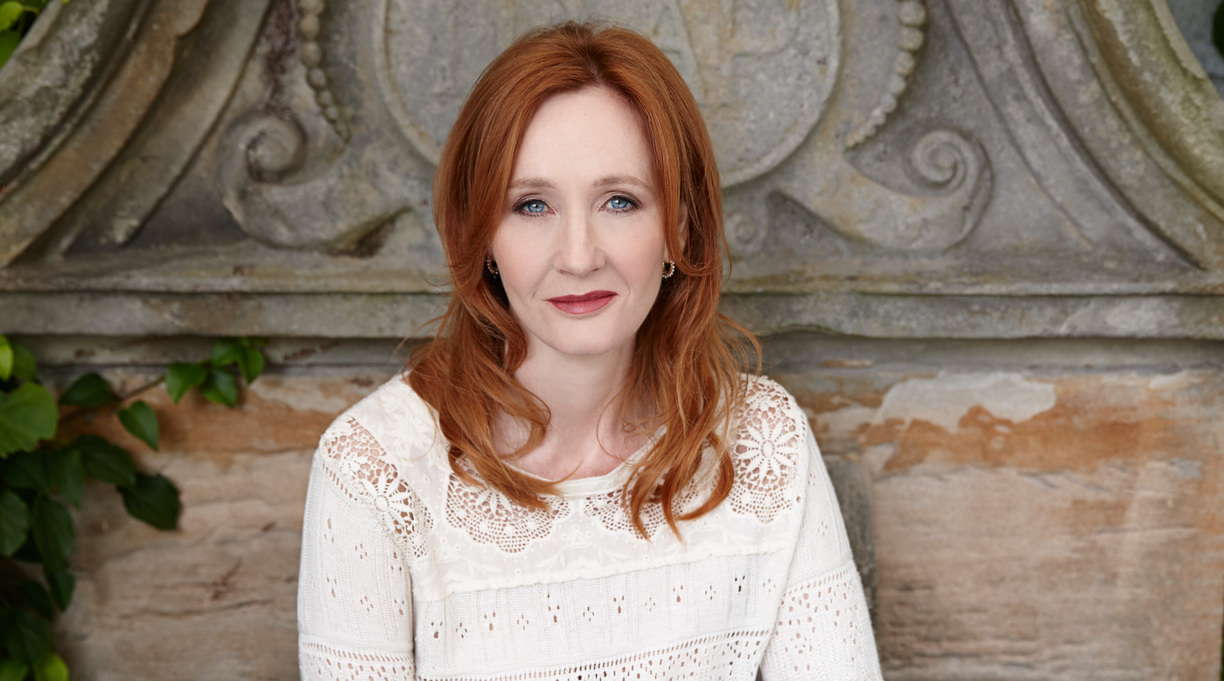 Rowling’s The Christmas Pig, illustrated by Jim Field, will follow a young boy who loses his favorite toy pig on Christmas Eve, and goes in search of it with the help of a new toy.

“The Christmas Pig is a heartwarming, page-turning adventure about one child’s love for his most treasured toy, and how far he will go to find it,” Scholastic said. “A standalone story and unrelated to any of J.K. Rowling’s previous work, it’s a tale for the whole family to fall in love with.”

Rowling, once a universally beloved figure in children’s literature, has been the subject of intense controversy since 2019 over her views on transgender people. Last June, she published an essay on her website that many condemned as transphobic, and several actors involved in the Harry Potterfilms distanced themselves from her.

In recent years, Rowling has concentrated on her Cormoran Strike series of novels for adults, written under the pen name Robert Galbraith. Her last children’s book, The Ickabog, which contained illustrations by her young fans, was published in November 2020.

The Christmas Pig is slated for publication on Oct. 12.