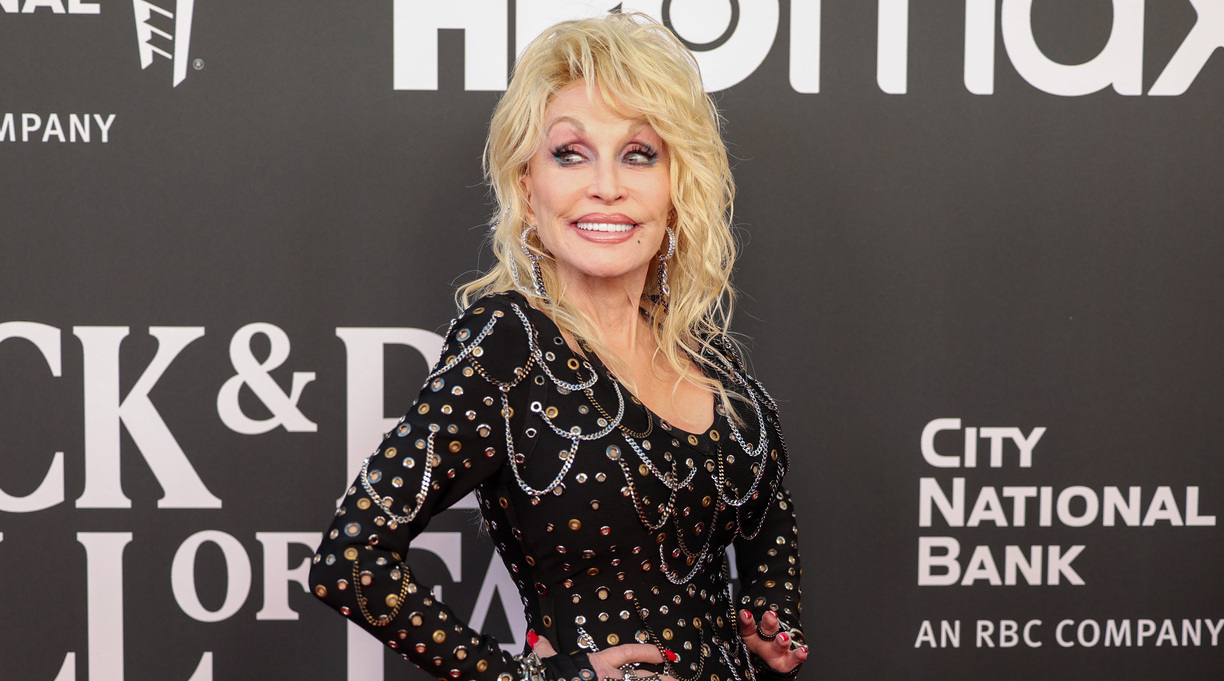 Dolly Parton has a new children’s book on the way, People magazine reports.

Penguin Workshop will publish Dolly Parton’s Billy the Kid Makes It Big, written by the country music legend and illustrated by MacKenzie Haley (Sam Is My Sister), next spring. The press describes the book as “a delightful picture book about standing up to people (and dogs) who put you down and finding the drive to achieve your dreams.”

The book is inspired by Parton’s “god-dog,” a French bulldog named after the Old West outlaw. Billy the Kid has his own Instagram account with more than 43,000 followers who delight in seeing pictures of the pooch posing with Parton, napping, and chewing on a drumstick.

In the book, Billy takes a trip to Nashville to follow his dream of becoming a country music star. “He’ll need his favorite songs (‘Jowlene’ and ‘I Will Pawlways Love You,’ of course), a group of scrappy new friends, and his favorite country music star to regain self-confidence and be the star he always knew he could be,” Penguin says.

Parton hinted that Billy the Kid Makes It Big will be the first in a series.

“When I launched the Doggy Parton line of pet products earlier this year, my god-dog Billy got to be the star of the show,” she said. “Since he’s a big star now, I knew a story with him at the center could help drive home important messages in a unique way. I hope this is the first of many books with Billy.”

Dolly Parton’s Billy the Kid Makes It Big is slated for publication on April 25, 2023.