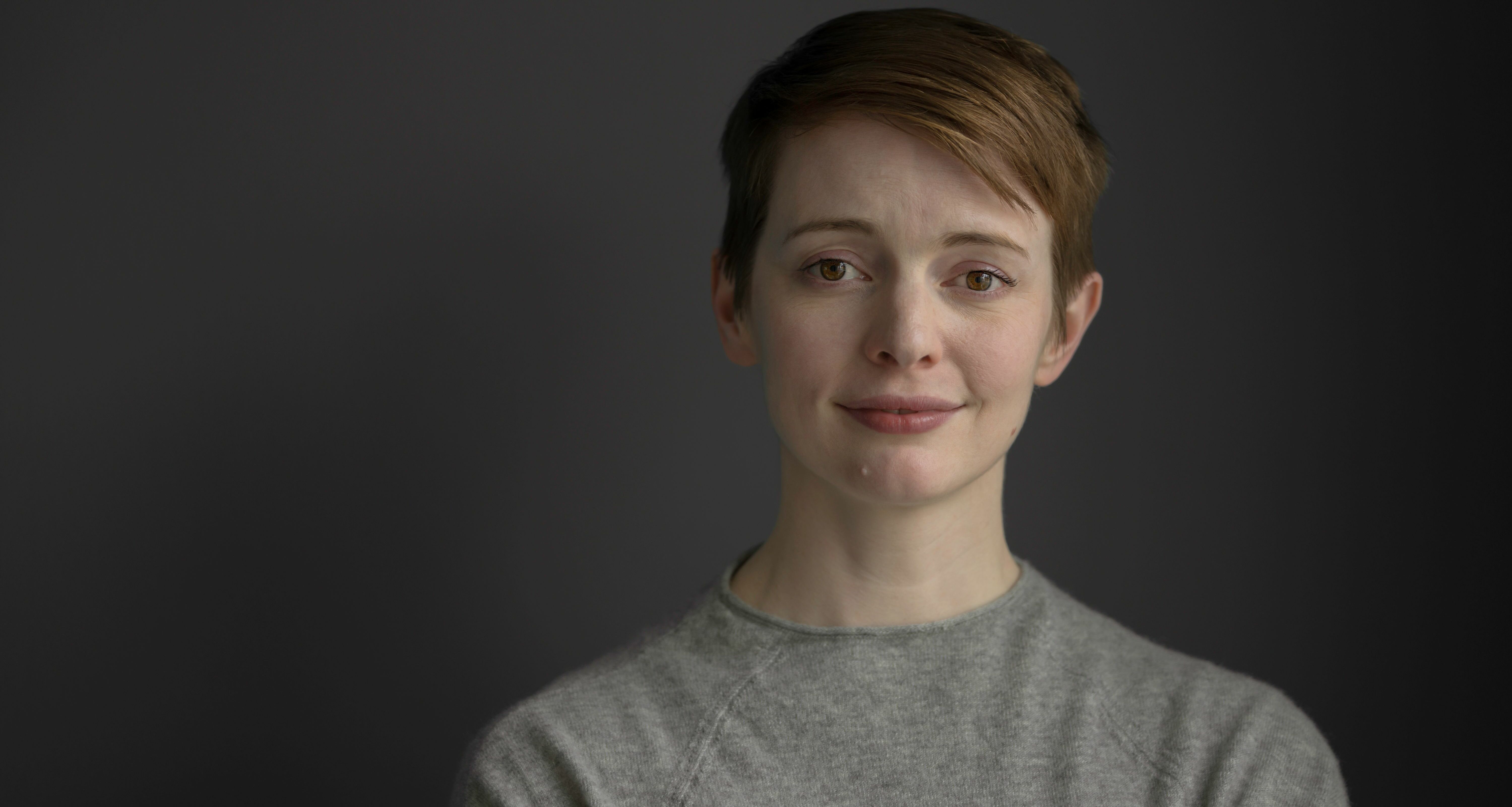 A new novel from Station Eleven author Emily St. John Mandel is coming in 2022, publisher Alfred A. Knopf announced in a news release.

Sea of Tranquility will be published next spring. Knopf describes the novel, the sixth from the Canadian author, as “a story of time travel that probes many aspects of reality.”

Mandel wrote the novel during the Covid-19 pandemic. “I spent the entirety of 2020 in New York City,” Mandel said. “This is the kind of book that happens when you’re working in a soundscape of constant ambulance sirens.”

Mandel released a highly acclaimed novel last year, The Glass Hotel, but she also gained renewed attention for her 2014 novel, Station Eleven. That novel, about a pandemic that has decimated the world’s population, resonated deeply with readers whose lives were thrown into fear and disarray by Covid-19.

Knopf says Sea of Tranquility “moves from British Columbia in 1912 to an outpost on the moon in 2401, with stops along the way in other places and eras.”

“There is, of course, a time traveler in it,” Mandel said. “There is also an author living on a moon colony who visits Earth on a book tour.”

Sea of Tranquility is scheduled for publication on April 19, 2022.