NY Prisons Lift Ban on ‘Blood in the Water’ 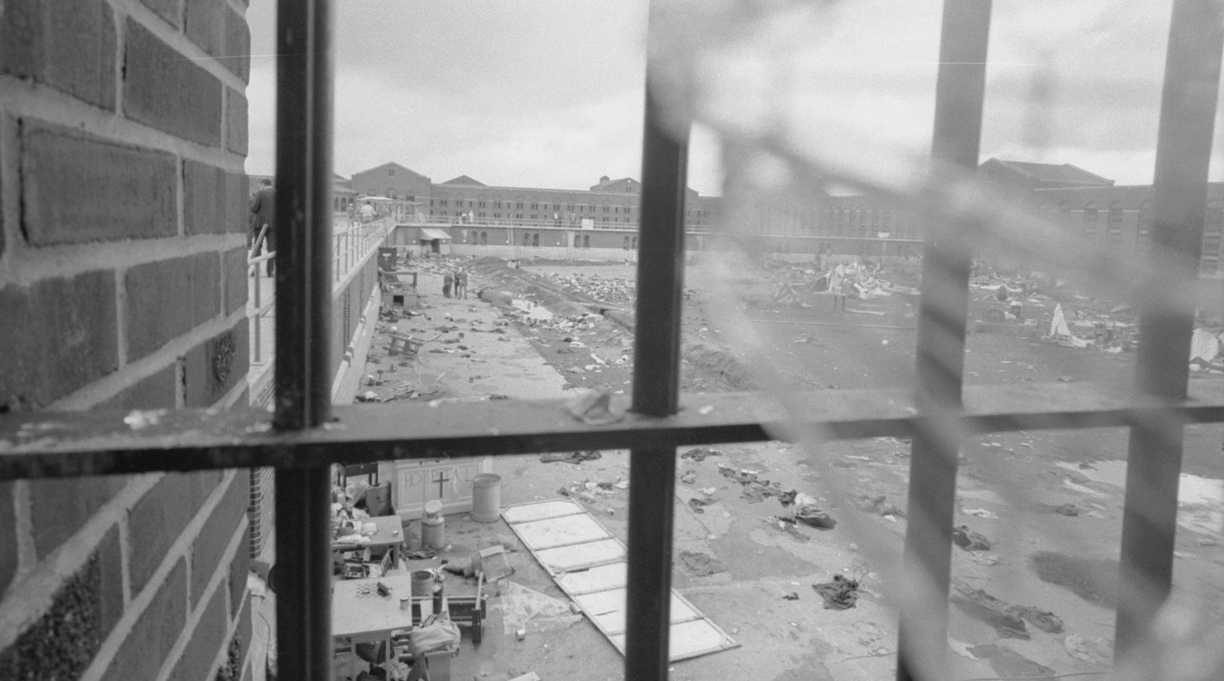 Aftermath of the Attica prison uprising in 1971. Photo from Bettmann via Getty Images

A book about the 1971 Attica prison riot is no longer banned in New York state prisons, the Associated Press reports.

The state’s corrections department will allow prisoners to read Blood in the Water, Heather Ann Thompson’s 2016 book on the uprising at the state prison that left 43 dead and more than 90 injured. The book won the Pulitzer Prize and was a finalist for the National Book Award; in a starred review, a critic for Kirkus praised it as “impressively authoritative and thoughtfully composed.”

Thompson sued the New York State Department of Corrections and Community Supervision in April, seeking to have the ban on her book overturned.

“State prison officials purporting to act under a media censorship program have barred incarcerated people from accessing Blood in the Water, blocking Professor Thompson herself from sharing the book with people in state prisons and denying her the opportunity to contest this censorship,” her lawsuit read in part.

The New York Times reports that the New York attorney general’s office asked a judge to dismiss Thompson’s suit last week, stating that corrections department officials had reversed themselves and decided to allow the paperback edition of the book in prisons.

Copies of the book that prisoners will be allowed to read will be slightly redacted, however: A map of the prison that is contained in the book will be removed before those incarcerated are allowed to read it.